Where Does Lost Weight Go? Into Thin Air.

If your resolution is to lose weight this year, have you thought about where exactly that lost fat goes? 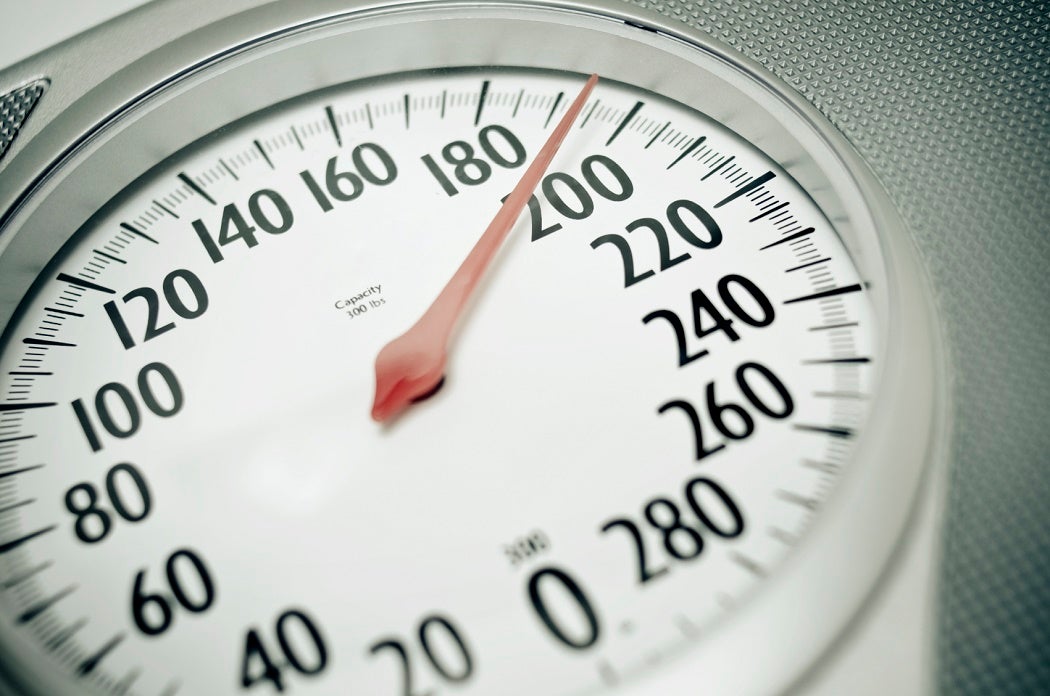 New Year’s is a time for resolutions. If, like many Americans, your resolution is to lose weight, have you thought about where exactly that lost fat goes? According to new research, you’re going to breathe most of it out. Yup, as you sweat your way through that spin class, you’ll be breathing in everyone else’s lost fat. Nasty as that sounds, it makes sense. Weight loss is not immune to the laws of thermodynamics: fat can neither be created nor destroyed. Those fat molecules have to go somewhere, and that somewhere is your breath and to a lesser extent your sweat and urine.

Metabolism and weight loss have been research subjects for years, and in fact one of the earliest studies, conducted in 1923, actually solved the riddle of the missing fat—in bacteria. Bacteria were cultivated in an enclosed bottle, with all nutrients controlled, and their body composition measured at intervals. The experimenters determined that after consuming all of the provided nutrients (glucose) the percentage of body fat rose to its highest level. The fat content rapidly dropped off thereafter, while the carbon content in the bottle correspondingly rose. Thus, it was clear that the fat was literally exhaled in respiration, although the researchers never actually made this connection—they were too fascinated that the fat was used up in the first place.

Where does lost weight end up?

That focus on process seems to have set the tone for all future studies of fat metabolism. There was great interest in how and under what circumstances fat is metabolized, but no much research on where the lost weight actually ended up.

In 1968, researchers noticed that increased physical exercise resulted in a higher proportion of muscle, a lower proportion of fat, and greater cardiovascular fitness. How that brilliant observation eluded prior researchers is anyone’s guess, but what seems glaringly obvious now was the cutting edge of exercise science in the 1960s. Studies in that vein led to the common misconception that fat was somehow converted into muscle mass as a result of exercise, when in fact fat is metabolized and muscles are built in completely unrelated processes.

Finally, in 2014, the Law of Conservation of Mass met exercise science in a tête á tête. To prevent weight gain, energy in must equal energy out, but nobody truly thought about what “energy out” really meant. In retrospect, it makes perfect sense. Fat is made of fatty acids, which are composed of carbon, hydrogen, and oxygen. The natural byproducts of fatty acid breakdown are CO2 and H20, which are the main elements of respiration. 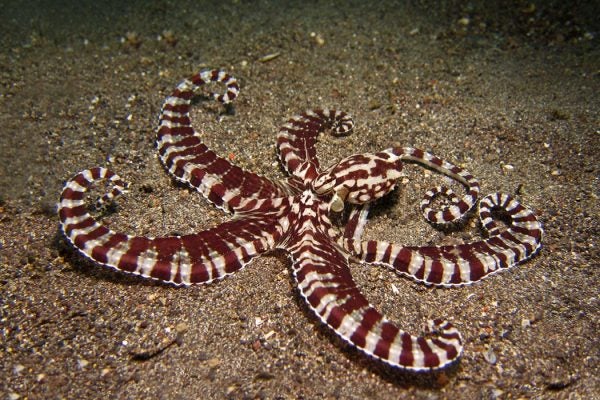 Mimics of the Animal Kingdom