Looks Matter, Even in Politics

Research suggests that a candidate’s looks play an integral part in whether they are electable or not. 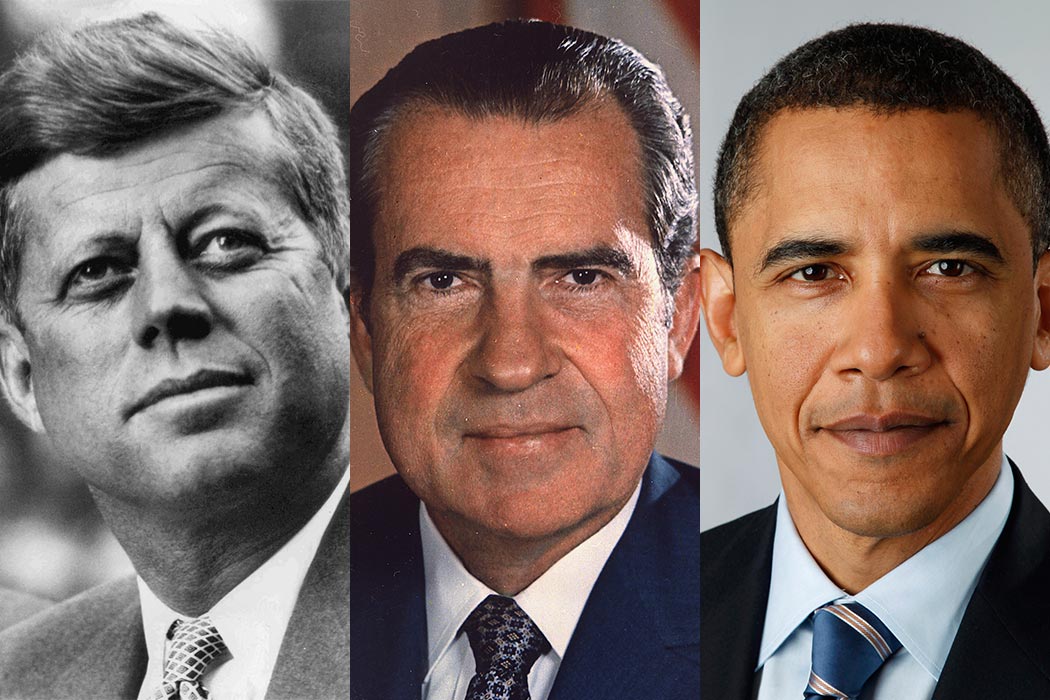 With election season in full swing, voters across the country are weighing their options, evaluating the candidates’ stances on everything from reproductive rights to taxes to health care to international relations.  And although most voters won’t cop to it, they’re also weighing each candidate’s appearance.

While political scientists have long suspected that a candidate’s appearance affects voters’ decision-making, a team of researchers wondered precisely which physical traits make a politician more or less appealing to voters. To answer this question, they recruited forty-three students at the California Institute of Technology and presented each student with thirty image pairs of actual rival political candidates, for varying amounts of times.  For each candidate pair, the students were asked to choose which candidate was “More competent to hold Congressional office,” “More attractive to you,” “More likely to lie to the voters,” and “More likely to act in a physically threatening manner to you.”

The researchers, who published their findings in Political Psychology in 2010, first evaluated whether any of the selected physical traits were associated with a victory or loss in real elections, essentially attempting to infer whether voters do in fact cast their vote based on appearances.

When we compared our subjects’ chosen photographs in the laboratory to the actual election outcomes, we found that our subjects’ assessments of competence, attractiveness, and threat were significant factors in predicting the real world election winners.

Looking scary, it turns out, is not a great political strategy—the researchers found that “the candidates chosen as more likely to physically threaten the subjects actually lost 65% of the real elections.” Meanwhile, not surprisingly, candidates who the study participants ranked as “more competent to hold Congressional elections” were more likely to win. Interestingly, and somewhat unexpectedly—given previous research indicating that politicians with a positive appearance fare better in elections—candidates ranked as “more attractive” actually fared quite poorly in respective elections.

Even the relative perception of threat from faces that are not overtly threatening (but in fact smiling) is sufficient to bias election outcomes. And attempting to make a candidate look more attractive may well backfire if the candidate looks otherwise incompetent. What these findings suggest to us is that how we personally feel about a candidate may be as important as our objective judgment of political competence and that voters are neither easily fooled by fleetingly attractive faces nor by smiles that hide threat. 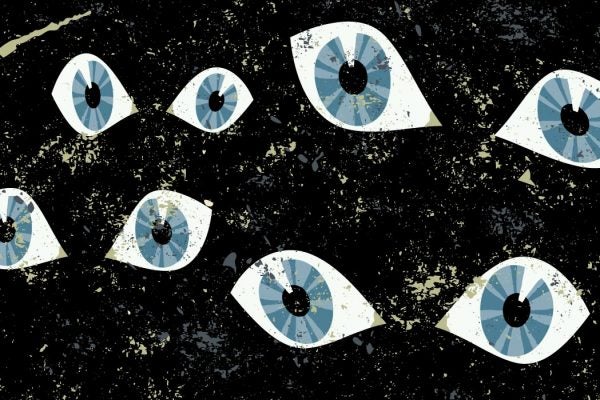 The "paranoid style" isn't so much periodical as it is perpetual.