Little people have been used for entertainment purposes in royal courts from ancient Egypt to medieval Europe. But can this be more than exploitative? 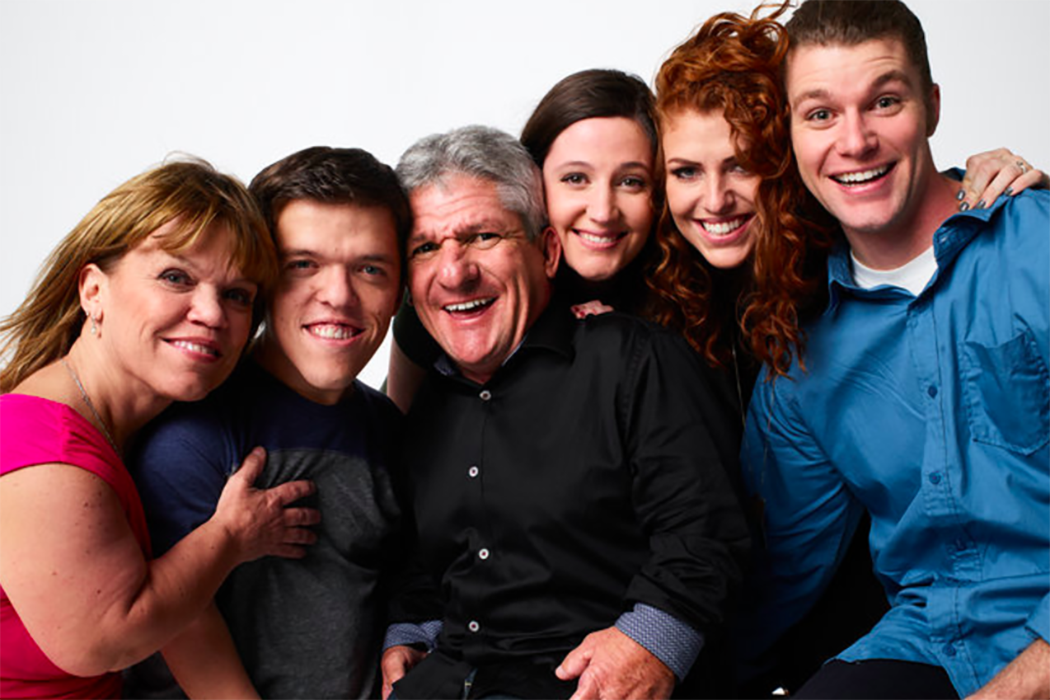 On August 19, 1951, Eddie Gaedel made his only Major League baseball appearance for the St. Louis Browns. He drew a walk and was quickly replaced by a pinch runner.

That was not surprising. Gaedel stood only three feet seven inches tall and had a limited strike zone. He wasn’t actually sent up to hit. In fact, legend says that he was threatened with being shot if he swung the bat. Instead, he was seen as a baseball carnival act, part of Browns owner Bill Veeck’s effort to generate fan interest in his moribund franchise, soon to leave for Baltimore.

Gaedel’s appearance did create publicity about a once-in-a-lifetime strategy that has been consigned to the world of baseball trivia. But the carnival atmosphere exploited by Veeck was not unusual.

Little people have been used for entertainment purposes in royal courts from ancient Egypt to medieval Europe. They were star performers in the late-nineteenth century American circus freak shows. The marriage of dwarf performers Tom Thumb and Lavinia Warren put the American Civil War off the front pages for a few days, as it became a celebrity event well-chronicled by the media of its day.

Laura Backstrom argues that this exploitation, if not exactly fair, wasn’t always harmful either.

Circus performers who were little people were often granted access to celebrity life, and were granted noble-sounding titles such as General and Princess. In more recent times, dwarfs have filled an entertainment niche that falls in a nebulous middle ground between comedy and exploitation, as in Verne Troyer’s depiction of the “Mini-Me” character in the Austin Powers movie franchise.

The Little People of America organization was founded in 1959 by a Hollywood actor who was a dwarf. It has since been successful in lobbying for greater public access to such items as ATM machines. The organization has also fought exploitative forms of entertainment, such as dwarf tossing or midget wrestling.

The philosophy of the movement has been to embrace dwarfism, much as the deaf rights movement has encouraged its members by seeing themselves as part of a complicated and rich culture, not as disabled and in need of pity or condescension.

Some scholars find that reality television has bolstered the cause of little people’s social acceptance.

Though it may seem counterintuitive, some scholars find that reality television has bolstered the cause of little people’s social acceptance, raising public esteem for dwarfs. The Learning Channel program Little People, Big World, which followed the daily routines of a dwarf couple and their four children, was viewed by more than 1.5 million each week.

The Roloff family is seen as the embodiment of typical American life, with some particular obstacles to overcome. The show’s message has gone a long way, Backstrom notes, toward eliminating the “freak show” aura that can still surround dwarfism.

As for Eddie Gaedel? He died in 1961, the victim of a murder after a life of struggle, his major league career noted only by those intrigued by the bizarre moments in the history of the national pastime. He came and left the scene without benefit of the disability rights movement that transformed the lives of little people, among others.

From the Freak Show to the Living Room: Cultural Representations of Dwarfism and Obesity
By: Laura Backstrom
Sociological Forum, Vol. 27, No. 3 (SEPTEMBER 2012), pp. 682-707
Wiley 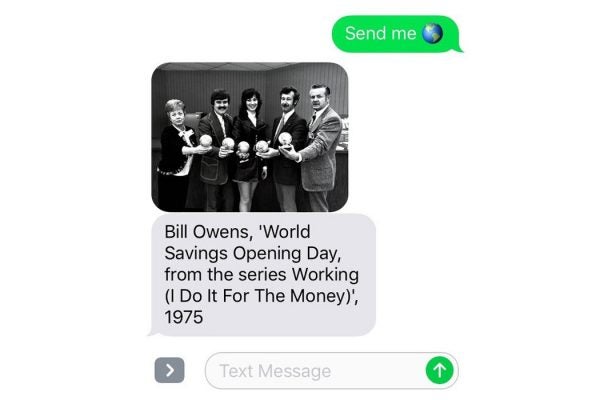 A Museum in the Palm of your Hand

SFMOMA recently made headlines with its digital campaign to make art go viral with their Send Me SFMOMA project — but what museum exhibits came before this?