Lessons in Senescence: Not All Animals Age the Same

Senescence–age-related decline in health and reproduction–is something we take for granted in humans, but among animals it’s not necessarily the norm. 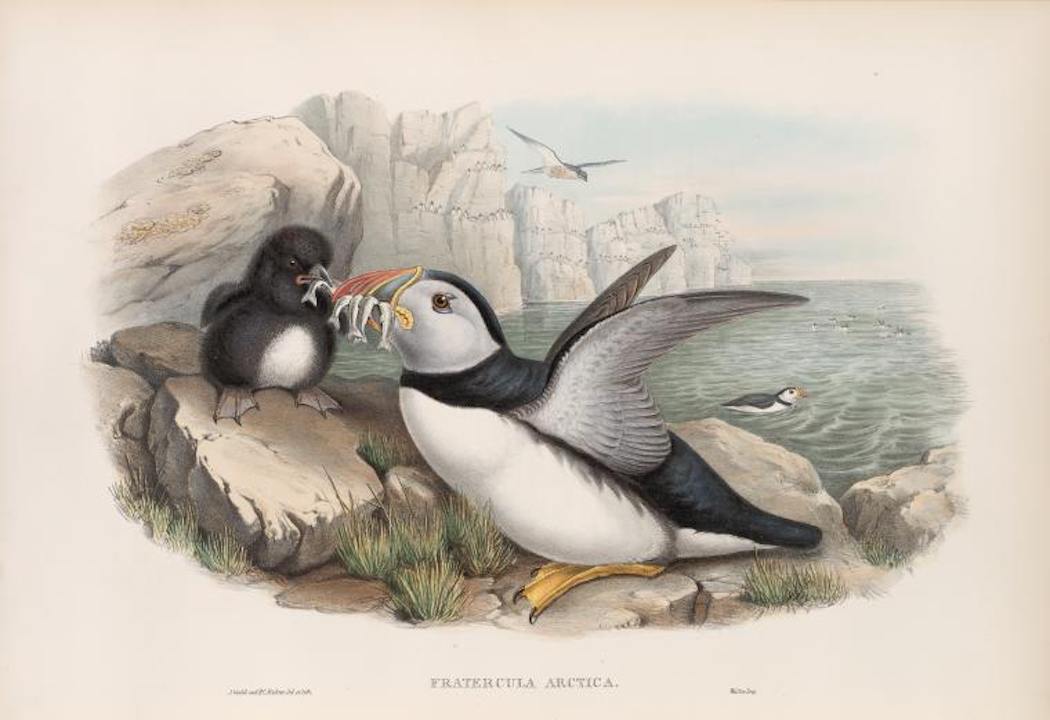 A colleague of mine once claimed she could tell the difference between old and young puffins. “Something about the eyes,” she told me, squinting slightly to demonstrate. The two of us were crammed together inside a small wooden hut, our binoculars propped on the windowsill, looking for the oldest puffin on the island.

Thirty-two years earlier, as a chick, Yellow 54 had received a plastic band that looped, bracelet-like, around her leg. The particular color-and-number combination on the band distinguished her from hundreds of otherwise identical puffins on the island. Each year, we’d spend hours staring at the crack in the rock through which she entered and exited her usual burrow, hoping to see that faded plastic band and wizened expression again.

Confession time: I’ve looked at a lot of puffins, old and young, and I still can’t see a difference.

Something about the idea of extremely old animals fascinates us. Maybe it’s our perception, to quote Thomas Hobbes, that the lives of wild animals are by nature “nasty, brutish, and short.” Perhaps it seems an incredibly victory of luck, evolution, or both that a creature whose entire life is spent exposed to predators and the elements manages to live for several decades. On the other hand, it might just be that the aging process fascinates us because it’s such an inescapable part of the human condition.

* * *
Senescence–age-related decline in health and reproduction–is something we take for granted in humans, but among animals it’s not necessarily the norm. While humans experience a long physical decline before they die, many animals maintain a consistent condition until just before death, when their systems fail all at once in a pattern known as “catastrophic aging.” Aside from a few other primates and whales, most non-human animals don’t experience menopause and can continue reproducing throughout their lives. Some even have more success raising young as they age. And then there are species that don’t seem to age at all. While many mammals sicken as they age, some reptiles seem to get healthier.

Scientists have long been attracted to the idea that animals might hold the secrets to living longer.

Scientists have long been attracted to the idea that animals might hold the secrets to staying healthier and living longer. But senescence is difficult to study in the wild. Unlike humans, most animals don’t visibly age. Some show signs (elephants’ worn teeth, concentric rings in the shells of tortoises), but visual clues can be hard to find.

Studying marked individuals like Yellow 54 is one of the best and only ways to follow the aging processes of wild animals. However, tags can fall off and colors and letters fade over the years, meaning that older individuals tend to get lost. Studies like these require many years of patience. Some species, however, come with built-in tracking devices, like the tail patterns of humpback whales or the unique stripes of zebras.

Molecular aging techniques have also become possible. The length of telomeres, protective caps on the ends of DNA strands, offers one way of guessing the age of an organism and predicting its lifespan. Telomeres shorten over a lifetime as DNA replicates. When they get too short, the DNA is easily damaged and cells begin to break down.

In general, though, it’s hard to know how old an animal is until after its death. Bowhead whales, one of the oldest known mammal species, are usually aged after they’ve been killed in traditional harvests by native Alaskans. Older spear tips, found embedded in the flesh, of some recently-caught whales have dated back to the Victorian era, making them at least 130 years old. Another more gruesome aging technique, which requires measuring the ratio of two different forms of acid in the eyeball, has placed the age of the oldest known bowhead whale at 211.

The extremely long lives of bowheads haven’t escaped notice from scientists studying human aging. Last year, a sequenced genome for bowhead whales highlighted their ability to repair their own DNA, lowering their risks of developing cancer later in life.

* * *
The search for an animal fountain of youth motivates João Pedro de Magalhães, a Portuguese scientist and occasional stand-up comedian. He led the bowhead whale genome study and runs a lab focused on the genetics of old age, as well as maintaining a database of information about animal aging. After having isolated genes that may allow whales and naked mole rats to avoid genetic decline in old age, de Magalhães now plans to add some of the same genes to mice to see whether they help combat aging in other species. He sees his genetic research as a quest for immortality, “literally, not metaphorically speaking.”

“If Nature can solve the problem of aging,” he asserts, “there is no reason to think we cannot do the same thing.”

* * *
I’m not sure I believe that we can learn how to live forever by studying wildlife, but I can’t deny that there’s something unforgettable about coming into contact with an animal that’s older than you are. Watching Yellow 54 emerge from her burrow, blink her old eyes, and fly off to sea, I saw not a potential cure for my own death, but a reflection of how incredible it is, despite the odds, just to be alive. Maybe that’s enough. 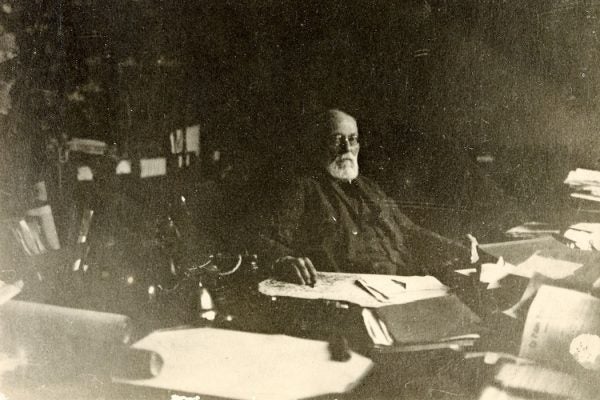