Lessons in Resistance from The Handmaid’s Tale

The seminal Margaret Atwood novel The Handmaid’s Tale feels all too relevant in a time of dystopic “debate” over the worth of women. 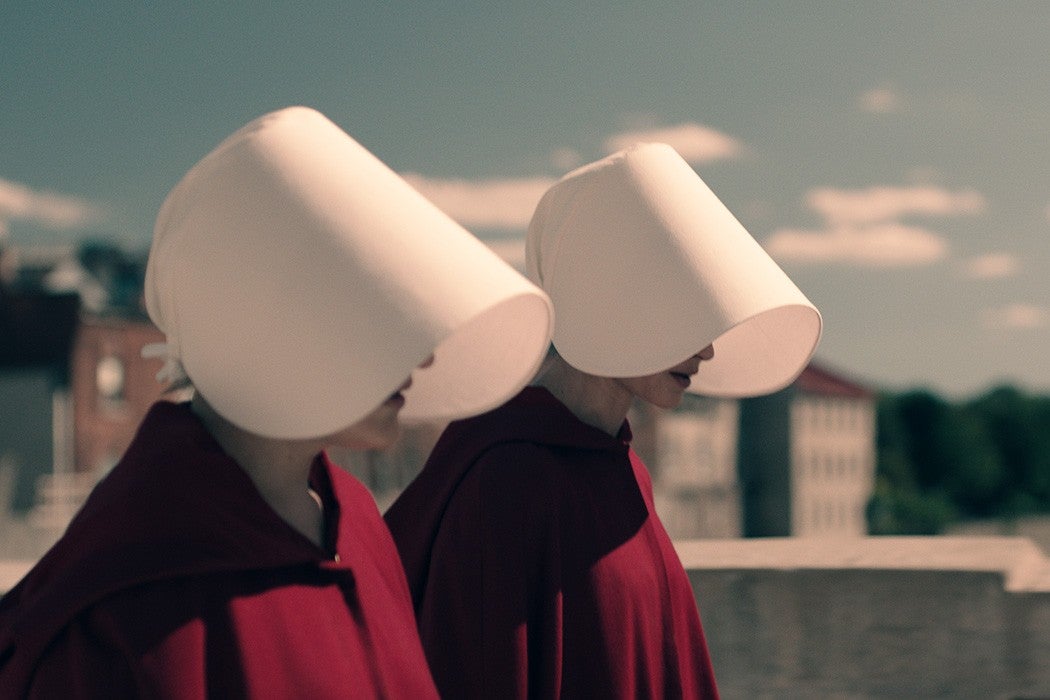 Red robes are so hot right now—if you’re a protester in the know. Recently, women clad in robes described in The Handmaid’s Tale descended on the Texas Senate to protest abortion-related bills. The seminal Margaret Atwood novel feels all too relevant in a time of dystopic “debate” over the worth of women. But for Elisabeth Hansot, it also contains a message of resistance—one that could explain its resonance with modern-day protesters.

Hansot explores the 1986 book’s portrayal of selves, survival, and resistance—power critiques that take place in secret and through small deviations of posture and speech. Offred, the book’s protagonist, is “able to salvage selves amid a coercive regime.”

And what a regime: the Republic of Gilead, the book’s fictitious totalitarian state, is  controlled by fundamentalists intent on reorganizing and controlling society through authoritarian means. Women like Offred, a “handmaid” kept for reproducing, have no autonomy and are under continual surveillance. But as Hansot writes, “Offred intends to be a survivor.” Despite her carefully controlled life, she learns to lip-read and learn her fellow handmaids’ real names.

Atwood refuses to give us pat answers or even a satisfying conclusion.

Though Offred’s ability to outwardly resist is limited, writes Hansot, she can confront both past and present, creating transgressive narratives of herself. “The selves that Offred laboriously constructs are potential acts of hidden resistance,” writes Hansot. “Her efforts to see exactly and feel intensely are the opposite of nostalgia.” By remembering, observing, and feeling, Offred can ensure her own survival and strengthen her sense of self. She also chooses to resist in more dangerous ways, carrying on an illicit affair and meeting secretly with her lover of choice.

Patient and aware, Offred resists living only in the moment. To keep from losing herself in her sexual servitude, she forces herself to see her surroundings but not to accept them at face value. But ultimately, her story is ambiguous. Atwood does not let us know what becomes of her and, ironically, uses a literary device of archivists and academics to relay a flattened version of Offred to the reader.

Ultimately, writes Hansot, Atwood refuses to give us pat answers or even a satisfying conclusion. Such is the way of dystopias, after all—and as with all great dystopian fiction, The Handmaid’s Tale makes us question our society and our roles within it. The use of red handmaids’ robes to protest laws that affect women’s bodies is more overt than the modes of resistance available to Atwood’s ambiguous protagonist. But embedded in the book are reminders that by confronting our own histories and refusing to be lulled into complacency, we can maintain our own autonomy even in much more terrifying times. 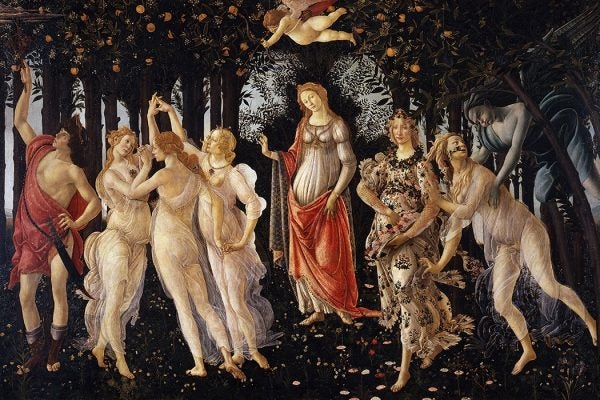 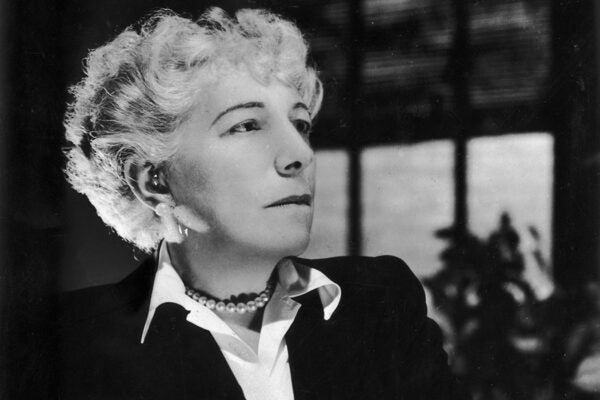 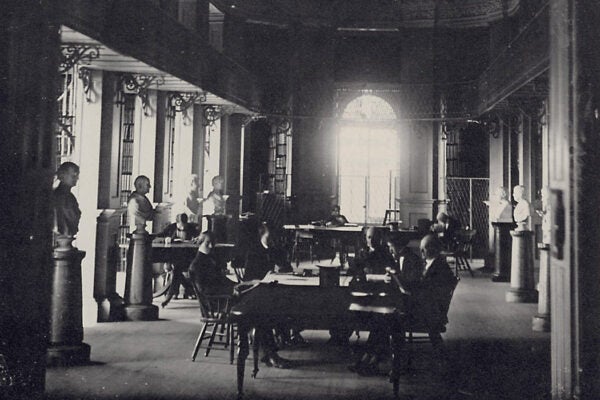