Leonardo was the first scientific illustrator. 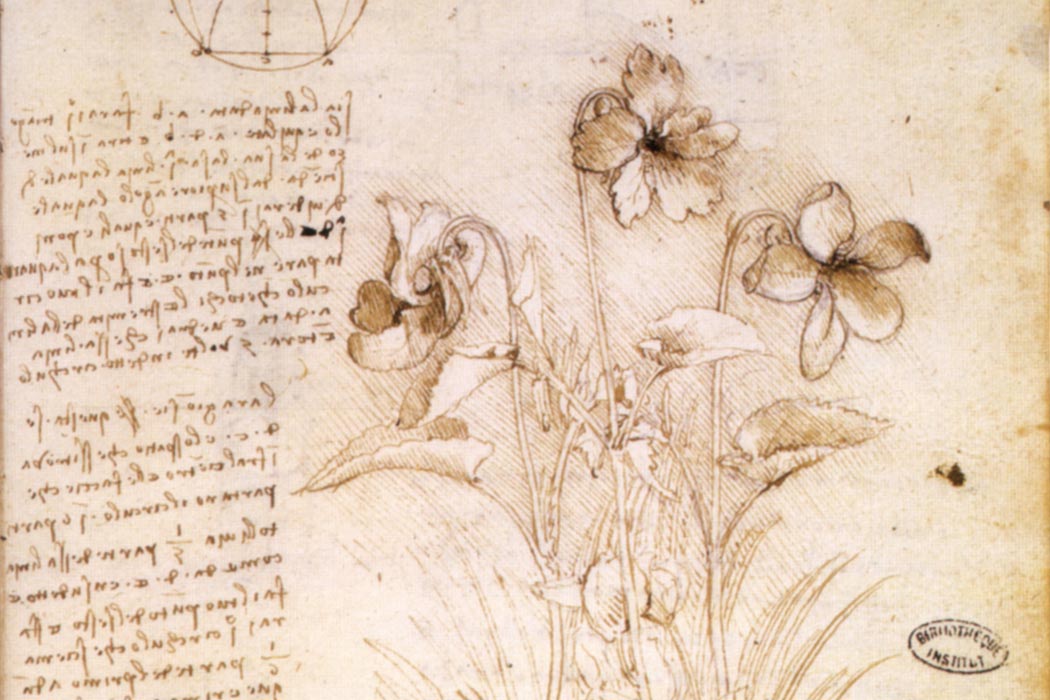 Leonardo Da Vinci was born on April 15, 1452, in the village of Vinci in the Florentine Republic. Not much about his childhood is known except that he was born illegitimately and had only informal schooling. He later said that when he was in the crib a Red Kite, a type of raptor, hovered over him and tickled his face with its tail feathers, which sure sounds like an omen of something. What’s definite is that he apprenticed at age 14 to the workshop of Verrocchio, then the premier painter and sculpture in Florence. And from there it was only upwards.

His list of accomplishments put whole faculties to shame. As a Renaissance man par excellence, the sciences and arts were not separated in his life. His Humanism was fused with the natural sciences, and mathematics were central to everything. He was an inventor, painter, mathematician, sculptor, architect, botanist, astronomer, cartographer, musician, anatomist, geologist, military engineer…and perhaps the first scientific illustrator.

Calling him “an indefatigable observer and student of reality,” O. Benesch concentrates on Leonardo’s importance to the beginning of scientific drawing, revealing how the drawings are a kind of graphic thinking. “He made and accepted only those statements which he could prove by means of his eyes.” The result was a “degree of likeness to reality never before received.”

So, while there were illustrations of plants before Leonardo, in, for instance, herbals, Leonardo drew without the blinders of religious symbolism. The plant as the plant was what was important to him. Not coincidentally, Leonard was one of the first, if not the very first, artist to sketch and draw in the open air.

“Nature fascinated Leonardo not only as a mechanism, but also an organism,” Benesch notes. Leonardo represents that moment when the artist and the scientist became interdependent. His “scientific insight is unthinkable without his artistic imagination.” Interesting to note, in our age where the arts are often depreciated, that Leonardo the scientist used his drawing skills to help him to see. 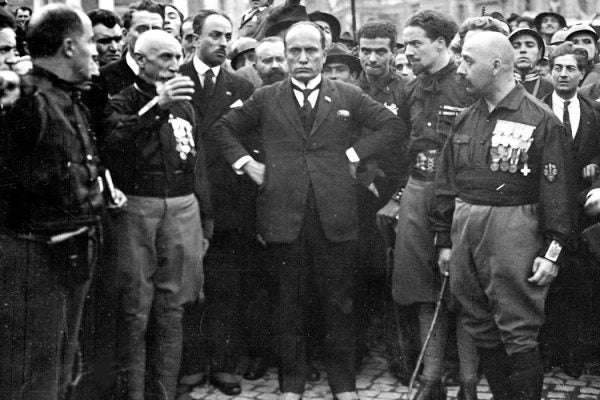