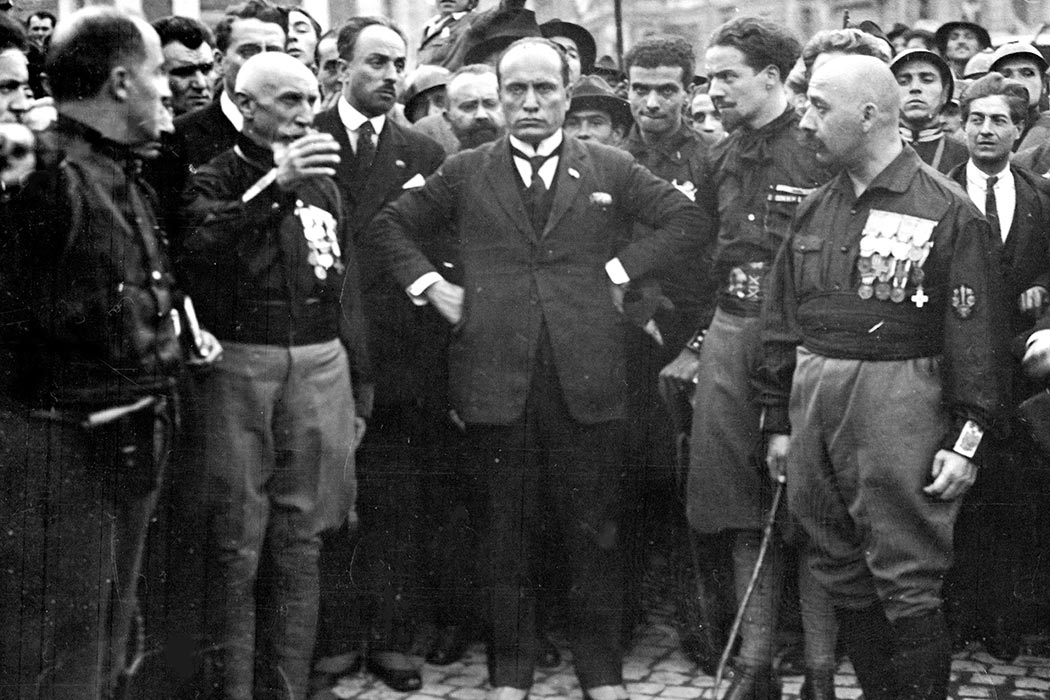 Mussolini and the Quadrumviri during the March on Rome in 1922
via Wikimedia Commons
By: Matthew Wills
2 minutes
Share Tweet Email Print

The most recent Economist Intelligence Unit (EIU) Democracy Index is 2015’s “Democracy In an Age of Anxiety.” The report is not reassuring. While “almost one half of the word’s countries can be considered to be democracies,” the number of “full democracies” is low, only 20 countries, with the U.S. ranking 20th. The EIU’s other categories include Flawed Democracies, Hybrid Regimes, and Authoritarian Regimes. Fifty-one countries are categorized as outright authoritarian, but as the categories Hybrid Regimes and Flawed Democracies suggest, degrees of authoritarianism are found worldwide.

People, too, have authoritarian personalities: they like being led.

Of course, it isn’t only governments that are authoritarian. People, too, have authoritarian personalities: they like being led. This year’s presidential primaries have introduced many to the concept of the authoritarian American voter.

As defined by Frederick Solt, authoritarians are those with “unhesitating obedience to orthodox authorities—and indeed their demands that their fellow citizens similarly obey—such authoritarian individuals are thought to have provided a crucial base of mass support for some of the worst political disasters of the past century, from aggressive wars to genocide.”

Solt sites the relevant research on authoritarians being “more intolerant of ethnic, religious, sexual, and political minorities;” their greater respect for authority “yields ready support” for the aggressive use of police and military force. Higher levels of authoritarianism “make individuals more likely to condone and even endorse illegal and blatantly undemocratic government.”

But why do authoritarians think and act like this?  Solt takes a social learning approach to argue that “contexts of greater economic inequality shape experiences with authority in ways that should be expected to increase authoritarianism.”

Societies with higher inequality have unequal distribution of power, creating hierarchies of wealth and authority.

Societies with higher inequality have unequal distribution of power, creating hierarchies of wealth and authority; the greater the economic inequality, the more widespread the authoritarianism. Insecurity plays a vital role here. Reflexive deference to traditional authority (church, state, etc.) becomes a coping mechanism for social and economic isolation, powerlessness, and above all, fear. These can all be countered by “clinging to the refuge of unquestioning obedience to authority.”

The implications for democracies with growing inequalities should be obvious. Solt’s most alarming implication, however, is for the risk of international conflict. Much research has shown that authoritarians prefer the use of force to diplomacy. At home and abroad.

The Social Origins of Authoritarianism
By: Frederick Solt
Political Research Quarterly, Vol. 65, No. 4 (DECEMBER 2012), pp. 703-713
Sage Publications, Inc. on behalf of the University of Utah 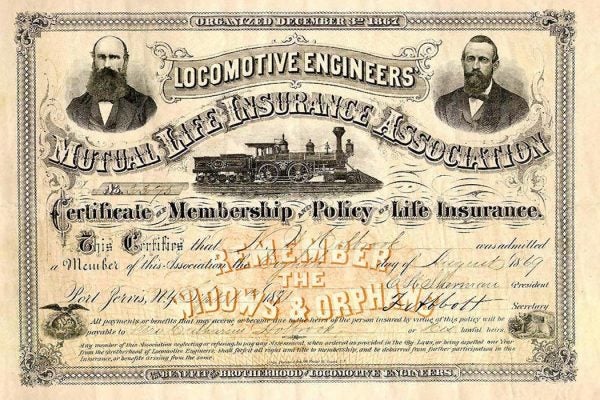 Putting a Price on a Life

If you have a life insurance policy, that means your insurance company pays your beneficiaries when you die, ...