Trump’s comments on deporting 11 million undocumented migrants have precedent: the forced migration of millions of ethnic-Germans in the aftermath of WWII. 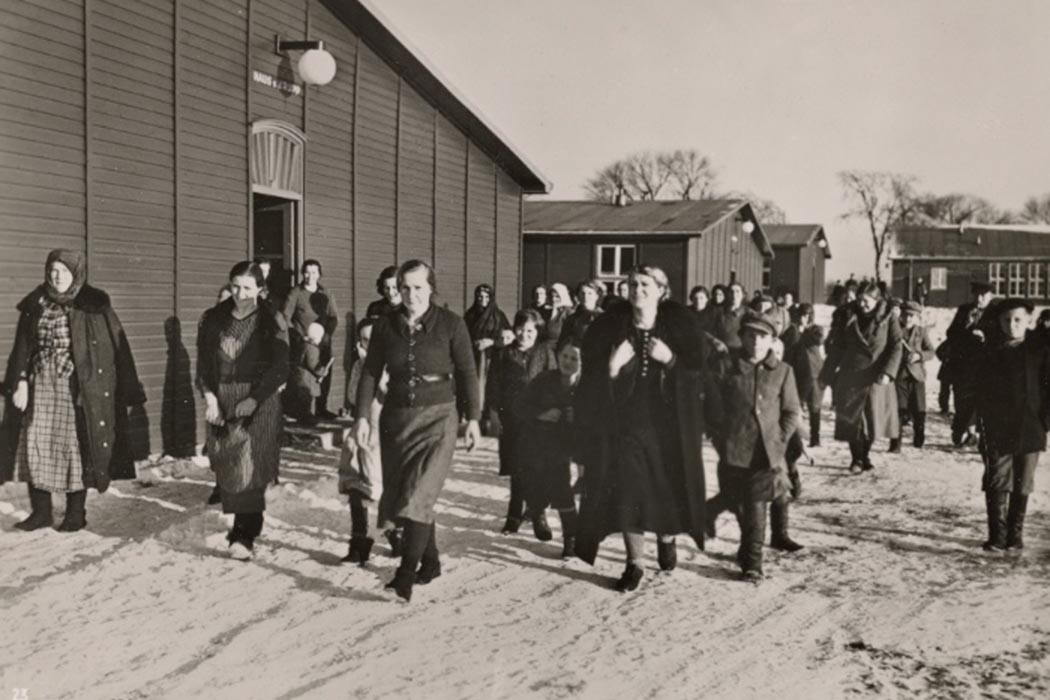 The great resettlement of the ethnic Germans from the East began its second phase. Following the Baltic Germans, well over 100,000 Volhynian Germans came back into the Reich. The men started the trek to the new settlements, while the women and children found a caring reception in the large transit camps.
Art and Picture Collection, The New York Public Library.
By: Matthew Wills
2 minutes
Share Tweet Email Print

Republican presidential candidate Donald Trump has raised the notion of removing 11 million undocumented immigrants living in the U.S. Details on how this might be done have not been forthcoming, but history has some answers.

One example unknown to many Americans was the forced removal of some 12 million ethnic Germans from Central and Eastern Europe at the end of World War II. These far-flung ethnic German communities were a legacy of the sprawling Holy Roman and the Austro-Hungarian Empires. Some of these communities had their origins in the Middle Ages—meaning they were being sent to a Germany they had little in common with except for a language, and sometimes not even that. Estimates of the number of people killed during this population transfer range from over half a million to more than two million.

Seventy-one years ago, the Big Three—Soviet leader Joseph Stalin, British Prime Minister Winston Churchill, and U.S. President Harry Truman—met at the Potsdam Conference in August of 1945 and agreed to “transfer” German populations living in Poland, Czechoslovakia, and Hungary “in an orderly and humane manner.” Several million Poles, Ukrainians, and Hungarians were also uprooted during this period.

Eagle Glassheim explores the response of Czech historians to the so-called “wild” expulsions of 1945, before a more “organized transfer” began in January of 1946. During the months after the collapse of the Nazi regime, 700,000 Sudeten Germans (also known as German Bohemians) were expelled from Czechoslovakia. Approximately 30,000 died “on forced marches, in disease-filled concentration camps, in summary executions, and massacres.” Today, we call such expulsions “ethnic cleansing,” which Glassheim succinctly defines as “politically inspired design to engineer homogenous national states.”

Hugo Service meanwhile analyses the causes and forces behind Poland’s expulsion of Germans from 1945-49. He argues that the expulsions were not just the calls of revenge against the Nazis, but also a state effort to achieve ethnic Polish purity. A “massive influx of Polish settlers in fact helped to instigate, propel, and set the pace of the forced migration of Germans,” Service writes. The fates of Germans and Poles, themselves forced from further east, were intertwined.

Only since the end of the Cold War have historians looked beyond the propaganda and mythology, the conflicting memories of guilt, victimization, and revenge, surrounding this massive revision of the population of Europe. Glassman’s and Service’s examples are good reminders that beyond the dates, statistics, and interpretations, human suffering was at the heart of it all.

Editor’s note: An earlier version of this story incorrectly titled the piece, “The Largest Forced Migration in History.” 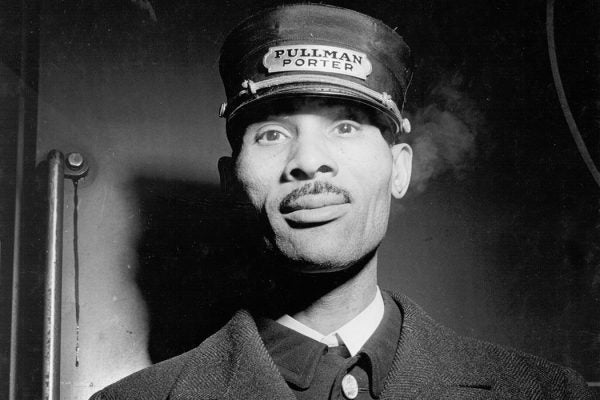 The Historic Achievement of the Pullman Porter’s Union

The achievements of the Pullman Porter's Union were a significant civil rights victory for both U.S. labor and the civil liberties of African-Americans.