Julia C. Collins & the Black Elite of the Gilded Age

HBO’s The Gilded Age has done its homework on Black History, creating a character based upon real life wealthy Black women of the time. 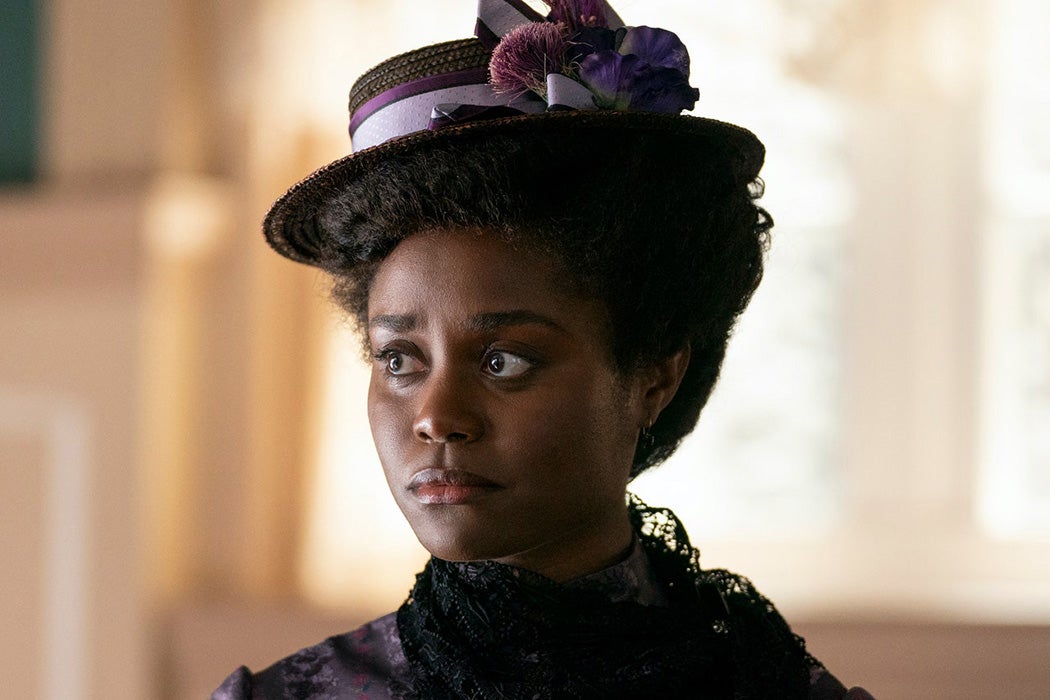 Period dramas have a way of transporting viewers through costumes, dialogue, and careful attention to set dressing. But one thing period pieces often don’t do is explore the many nuances of an era. Stories get left out, communities erased, histories pushed aside. The HBO drama The Gilded Age tried to avoid that erasure when it introduced the character of Peggy Scott, a wealthy Black woman living in 1880s New York. As Dave Itzkoff wrote in a New York Times piece on the addition of the character (played by Denée Benton), “[A]n elite Black population in this era of the city … is a factual reality, though one that is not often explored in popular culture.” In a fictional world that is based, in some part, on actual history, the big question is: Was Peggy Scott a real person?

The answer is that Peggy is a composite of several real-life women, and one in particular, Julia C. Collins, was a trailblazer. Her 1865 novel, The Curse of Caste; or The Slave Bride, is often cited as the first written by an African American woman.

“Neglected African American women’s stories, if they survive at all, often survive in fragments that cannot be fully comprehended without first being recontextualized.”

This is at least the second time that Collins has been rediscovered by the general public. Her novel was printed in book form in 2006 after only existing in serialized installments in the Black newspaper, The Christian Recorder. Though it is unfinished, it falls into a category of other erased stories, explains literature scholar Veta Smith Tucker, “Neglected African American women’s stories, if they survive at all, often survive in fragments that cannot be fully comprehended without first being recontextualized.” Part of the context of Collins’ work is that it came at a time of huge changes

The novel was written soon after the Emancipation Proclamation. As historians Randall M. Miller and Erica Armstrong Dunbar (who serves as an advisor on The Gilded Age), wrote, “emancipation was never a moment and was always part of a movement.” It was a freedom movement, a struggle for full rights afforded to any other citizen. Though life in this time wasn’t easy for any Black person,  as Dunbar writes in her book A Fragile Freedom: African American Women and Emancipation in the Antebellum City, city life did change class status for some Black Americans, particularly “the black elite [who] moved forward in their struggle for social equality.” This era also saw strides in “education, real estate ownership, and employment opportunities” for Black people like Collins.

Collins was well-educated, Tucker explains, and worked as a teacher in Pennsylvania. Her educational accomplishments put her “in a select group of 19th-century educated free black women.” And though little is known about many aspects of her life, her writing suggests she “read contemporary and classic British novelists and poets […] as well as Greek mythology and American writers and poets.” The breadth of her reading life also gives some clues about her background, Tucker writes, as “Only black women of the middle and upper classes had the educational preparation and leisure” to have such a rich literary life. Collins’ novel, Tucker writes, “narrates her faith in a future when African Americans held equal rights of citizens,” making it a powerful reflection of its time.

Collins died before finishing the novel, and her story being lost for so long means that we may never know what other works it influenced. But even without that knowledge, Tucker argues, “Collins’s status as a literary ancestor and her role as a literary pioneer must be considered.” 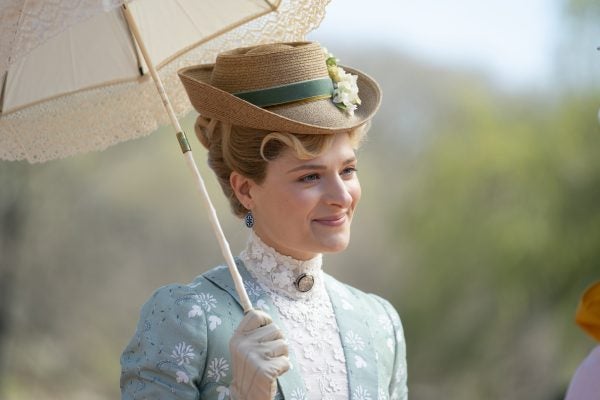