Each week, our editors annotate the most popular op-ed pieces in the news with links to further reading on JSTOR. 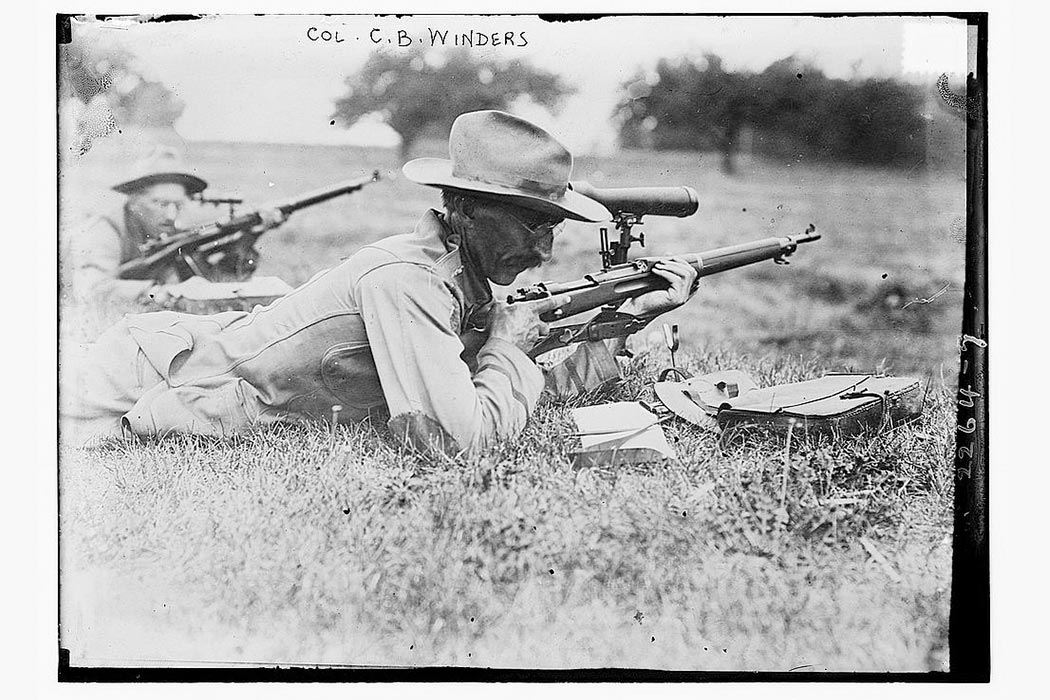 In this week’s New York Times Sunday Review, Nicholas Kristof discusses what can be done in an America that staunchly refuses to reconsider the right to bear arms. Kristof asks: we made cars safer without banning them; why can’t we do the same with guns? A few proactive approaches to keeping guns out of the wrong hands can help slow the rate of gun tragedies, from shooting sprees to suicides. He writes:

A poll this year found that majorities even of gun-owners favor universal background checks; tighter regulation of gun dealers; safe storage requirements in homes; and a 10-year prohibition on possessing guns for anyone convicted of domestic violence, assault or similar offenses.

We should also be investing in “smart gun” technology, such as weapons that fire only with a PIN or fingerprint. We should adopt microstamping that allows a bullet casing to be traced back to a particular gun. We can require liability insurance for guns, as we do for cars.

Kristof refers to the moratorium on gun-safety research in the last decade, but older publications tell much the same story as today:

… even if the Second Amendment establishes a personal right to keep and bear arms, that right is not absolute: For instance, it clearly does not mean that children should be allowed to carry machine guns to school. There remains the necessity of sorting through the costs and benefits to society of proposed regulations, noting that infringement of privacy and individual freedom is a cost that must indeed be given its proper due.

Ten years later, Cook and Jens Ludwig perform a comprehensive study that both bemoans the lack of hard data (as alluded to in the article) and compiles a number of factors to question whether there are ways to limit access to guns for “high-risk people:”

… policymakers might be tempted to ignore the problem because gun violence, specifically gun assaults and homicides,is concentrated among those segments of society that do not carry much influence in the policymaking process-young, poor members of racial or ethnic minority groups, a large percentage of whom have criminal records.

Conversely, David Kopel, writing in the University of Pennsylvania Law Review in 2000, asserts that guns are already more regulated than cars and other consumer goods:

A ranch owner whose driver’s license is revoked can still drive his jeep all over the ranch without penalty. Indeed, he can drink a case of beer before driving around his ranch and still enjoy the ride knowing that he is not violating a single law.

"Perversity, Futility, Jeopardy": An Economic Analysis of the Attack on Gun Control
By: Philip J. Cook and James A. Leitzel
Law and Contemporary Problems, Vol. 59, No. 1, Kids, Guns, and Public Policy (Winter, 1996), pp. 91-118
Published by: Duke University School of Law
Aiming for Evidence-Based Gun Policy
By: Philip J. Cook and Jens Ludwig
Journal of Policy Analysis and Management, Vol. 25, No. 3 (Summer, 2006), pp. 691-735
Published by: Wiley on behalf of Association for Public Policy Analysis and Management
Treating Guns like Consumer Products
By: David B. Kopel
University of Pennsylvania Law Review, Vol. 148, No. 4 (Apr., 2000), pp. 1213-1246
Published by: University of Pennsylvania Law Review 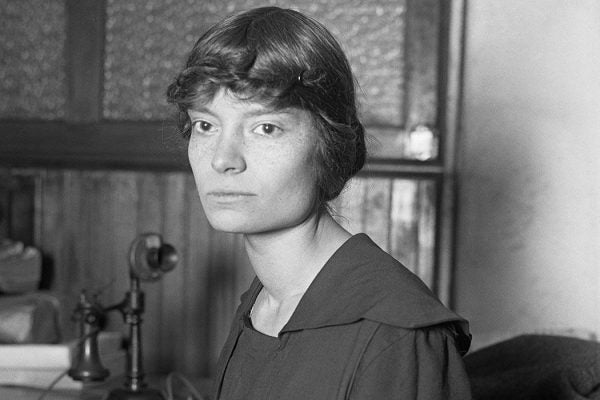 Dorothy Day and the Activism of the Catholic Church

We look back at the work of social activist Dorothy Day, who's staunch defense of labor unions fell in-line with the activism of the Catholic Church.