In the 1920s, Mexican immigrants to the United States challenged the country’s notions of who was white and who was not. 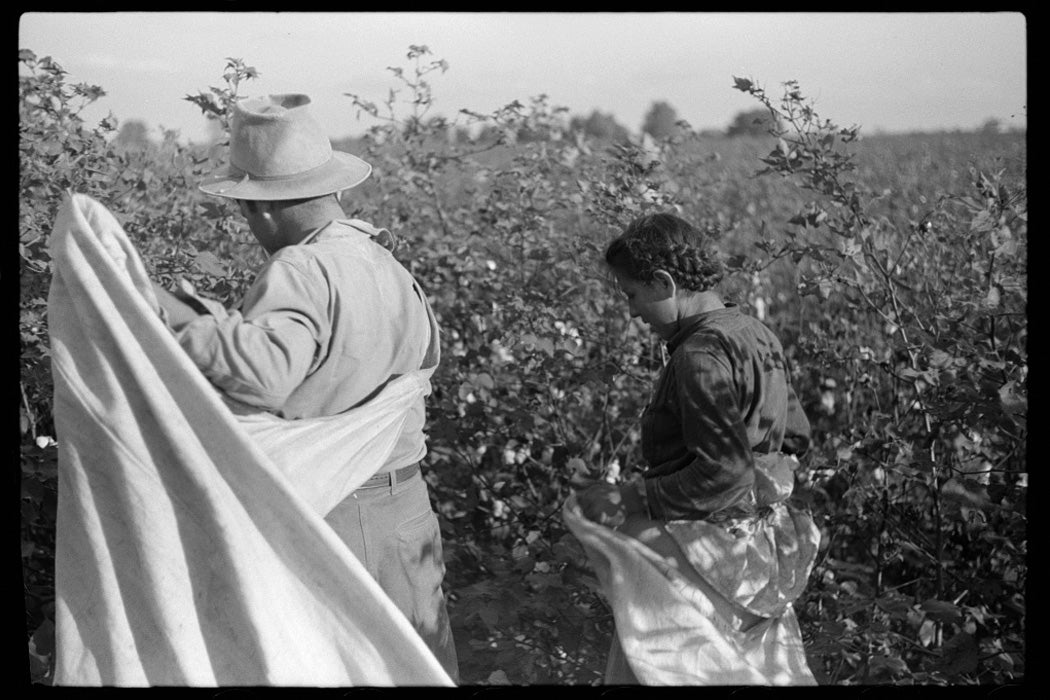 In the 1920s, Mexican immigrants to the southern United States entered the world of Jim Crow. What side of the “color line” were they on? Historian Julie M. Weise writes that they negotiated their place, literally, with the help of the Mexican state and its ideologies of race. The immigrants, who came from both elite and rural backgrounds, “shaped the image of ‘Mexicans’ to ensure that Mexican immigrants in New Orleans and the rural South, whatever their social class, eventually would claim their place as European-style white immigrants and escape racialization as a distinct group at midcentury.”

The South’s major rural Mexican immigrant community in the interwar years, poor Mexican cotton sharecroppers and wage laborers in the Mississippi Delta, faced significant barriers to achieving social mobility and initially were considered nonwhite. Yet by the 1940s, they too had begun to marry whites and gain acceptance into white society.

It was, argues Weise, precisely because of Mexican racial and cultural politics that this assimilation took place. The Mexican consulate in New Orleans and its Mexican Honorary Commission in Gunnison, Mississippi, worked hard to help Mexicans of all social classes “attain and retain white status.”

Mexican immigrants forced “Jim Crow systems to bend, stretch, and adopt definitions of race that looked beyond ‘blood’ and ancestry.”

At the same time, in the face of violently-enforced racial lines in the American South, Mexican immigrants forced “Jim Crow systems to bend, stretch, and adopt definitions of race that looked beyond ‘blood’ and ancestry to include culture, class, and politics.”

As Weise notes, the color line’s bizarre legalisms met all sorts of confusion in New Orleans. Racial distinctions being political rather than biological, that cosmopolitan city’s “white Creoles, Creoles of color, Chinese, and Italians” occupied in-between statuses, like the Mexicans. All “pursued distinct strategies towards social mobility and status.” Italians, for instance, “freely cohabited with blacks” and advocated interracial labor unionism; in 1891, they would be subject to one the largest lynching attacks in American history as a result, when eleven Italian-Americans were murdered in one night.

In the mid-1920s, the thousands of “Mexicans”—they could be Mexican-born or Texas-born or by then Southern-born—who worked in the cotton fields around Clarksdale, Mississippi, often moved on to other agricultural jobs once the harvesting was done. But some set down roots.

By pushing Jim Crow’s architects and policemen to admitting dark-skinned Mexicans to the privileges of whiteness at the height of Jim Crow, Mexican immigrants and their government demonstrated immigration’s power to force transnational influences upon a seemingly provincial system of race.

Migration is the essence of the American experience. It can, concludes Weise, “shape the racial ideologies of nations and societies at both ends of migration streams.”