A practicing physician reviews contributions of Jewish ethics and rabbinic thought to the issue of abortion. 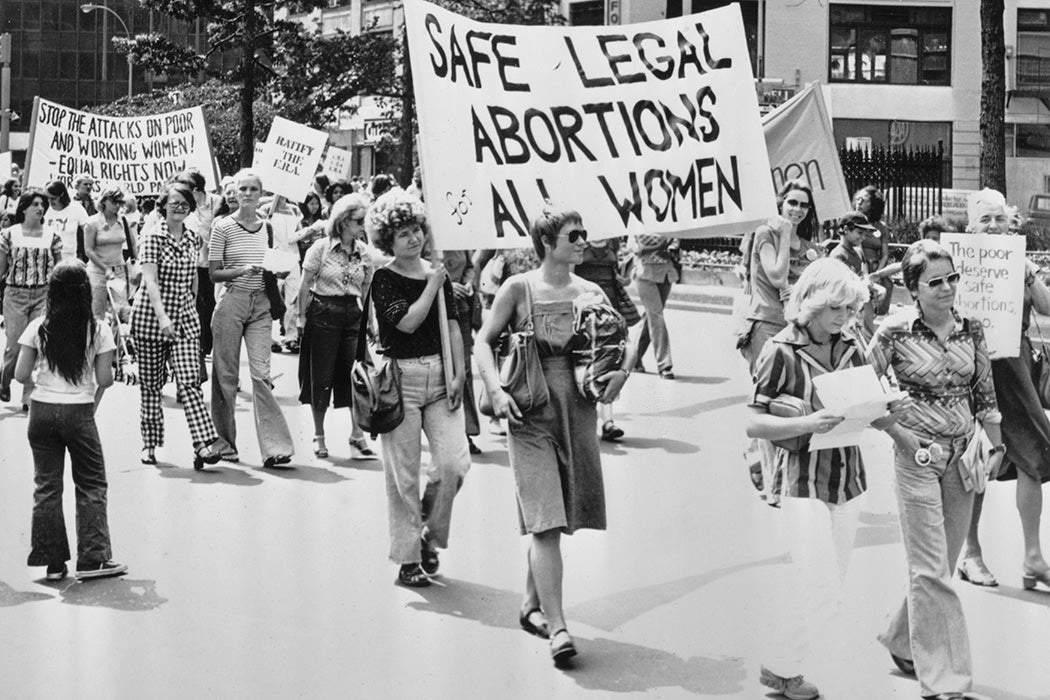 When we talk about religious framings of abortion ethics, particularly in the US, the discussion usually brings to mind positions advocated by some Christian institutions and their members, who largely support legal bans on the procedure (even if these groups didn’t always). But, as physician and medical researcher Tomas J. Silber wrote back in 1980, Jewish tradition points in a very different direction.

Silber notes that, since antiquity, Jewish theologians have consistently put embryos and fetuses in different categories from infants. For example, Jews traditionally do not say the Mourner’s Kaddish in the case of a miscarriage. A fetus is considered part of the mother until birth. If someone converts to Judaism during pregnancy, when the child is born, it’s automatically recognized as Jewish, too.

Some rabbis have held that an embryo is a mere “fluid” of no moral concern for the first 40 days of a pregnancy.

Some rabbis have held that an embryo is a mere “fluid” of no moral concern for the first 40 days of a pregnancy. And, to the extent that it’s considered immoral to end a pregnancy, Jewish law does not put the offense in the same category as murder. Instead, some rabbis consider the issue to be neglecting one’s duty of procreation.

On the other hand, Silber writes, if a fetus is considered part of an adult’s body, it may be unacceptable to destroy it, just as self-mutilation is considered unethical. This depends on the circumstances. The Mishnah—the first major written collection of the Jewish oral legal tradition—states that, in case of life-threatening danger to a woman during childbirth, “one dismembers the embryo within her, limb by limb, because her life takes precedence over its life.” But “once its head [or its ‘greater part’] has emerged, it may not be touched, for we do not set aside one life for another.”

In cases where the life of the pregnant person isn’t threatened, Jewish theologians have debated where to draw the line(s). Rabbi Moshe Zweig of Antwerp argued that a husband couldn’t stop his wife from eating foods she craved during pregnancy, even if he feared it would cause a miscarriage, “for her physical pain [the pregnancy cravings] is to be considered first.” Isser Yehuda Unterman, the Ashkenazi Chief Rabbi of Israel from 1964 to 1972, argued that abortion should be allowed in life-threatening situations, including extreme mental anguish that could lead to suicide, but not in the case of milder mental health conditions.

In other instances, rabbis have argued that, while it’s unacceptable to end a pregnancy that would result in a severely disabled child on the grounds of pity for the baby, it’s allowable if the birth would cause extreme anguish to the mother.

As with many matters of Jewish ethics, the debate over these questions will probably never be settled definitively. The concepts articulated by scholars don’t lend themselves to hard-and-fast rules, let alone laws enforceable by the government. Instead, Silber writes, they “implicitly require a soul-searching and counseling process to be involved in every case.”