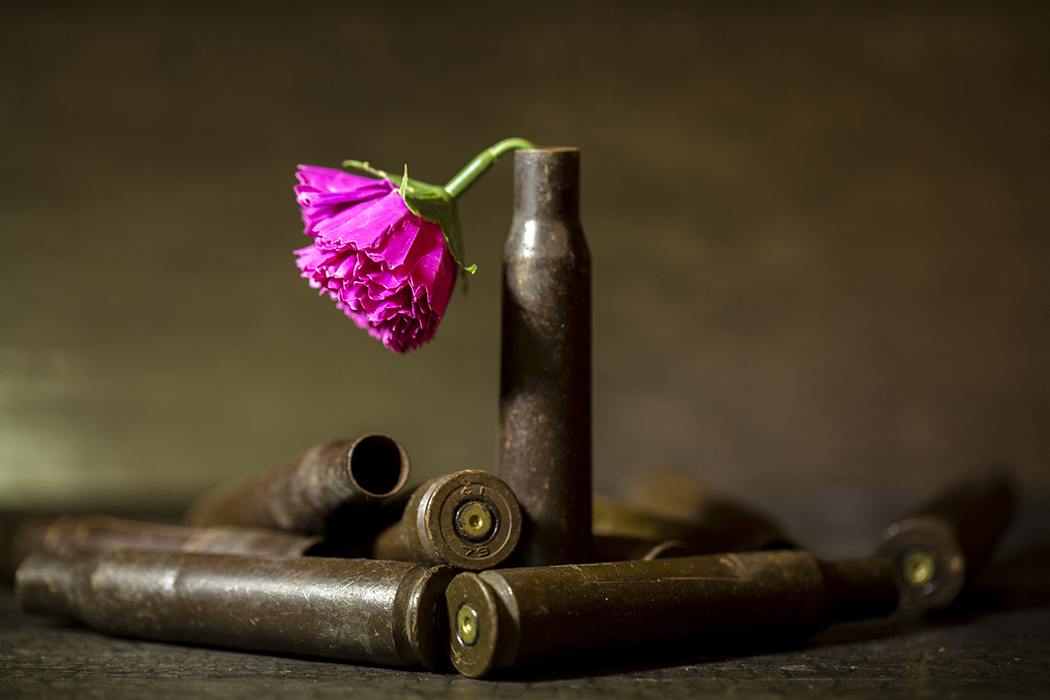 With all the human casualties of armed conflict, sometimes the environmental impacts go unnoticed. But the U.S. military has started to take steps to address this problem with the biodegradable bullet, which will be full of seeds that could ultimately “grow environmentally beneficial plants.”

Bullets are typically made primarily of copper and lead; larger shells also include explosive compounds. During the First World War, nearly 1.5 billion shells were fired, plus countless smaller-caliber bullets. Around 5% of those were chemical warheads. What is the impact of leaving all that metal lying around? In an effort to find out, Belgian researchers started a comprehensive analysis of soil quality around Ypres, a site of heavy fighting during World War I.

The results? It’s been nearly a hundred years since armistice, but some effects still linger. The degradation of bullets and shell fragments has leached toxic metals, including lead, copper, and antimony into the soil. In some places, traces of chemical weapons remain. The persistence of these potentially harmful metals depends to a large extent on local soil characteristics. Areas with good runoff have retained less metal (although that means it went somewhere else). While overall metal levels are low, hotspots remain where metal concentrations, directly due to war efforts, exceed legal thresholds. Sites where ammunition was burned for disposal remain especially contaminated.

In addition to being biodegradable, each bullet is supposed to plant a seed where it lands.

Of course, metal contamination is not the only effect of military activity. Habitat is damaged by heavy vehicles and explosions. Land mines can linger for decades, killing people and wildlife. Moreover, the military is sometimes exempt from environmental laws.

But the story is not only one of damage. Military lands preserve open space and protect habitats that might otherwise be developed. Sometimes under pressure from activists and sometimes for PR reasons, there are many cases where the military has been proactive regarding environmental concerns. In Pennsylvania, for example, a major National Guard training base is also prime habitat for the threatened Regal butterfly. Starting in the late 1980s, the base now preserves hundreds of thousands of acres of butterfly habitat while retaining its training program. Biologists are employed full time to oversee conservation efforts, and areas of the base are opened for civilian volunteers to perform habitat assessments. It is too soon to fully assess the program’s success, but these and similar efforts can provide a possible model for balancing military readiness with environmental concerns.

The new bullets are just entering the testing phase, but the technology shows promise. In addition to being biodegradable, each bullet is supposed to plant a seed where it lands—each growing plant will theoretically be able to remove some of the metals from the soil. If local species are used to fill the bullets, it’s a pretty novel idea. Maybe environmental damage is not the worst aspect of war, but bringing life from the implements of death is a start. 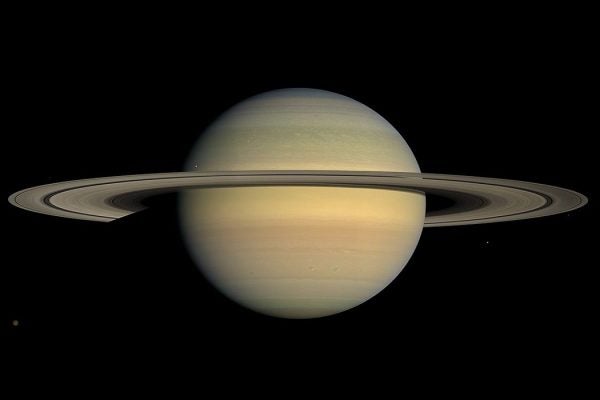 Why Does Saturn Have Rings?

Every school child will recognize a photo of Saturn. The squash-colored planet is orbited by distinctive rings, easily visible ...