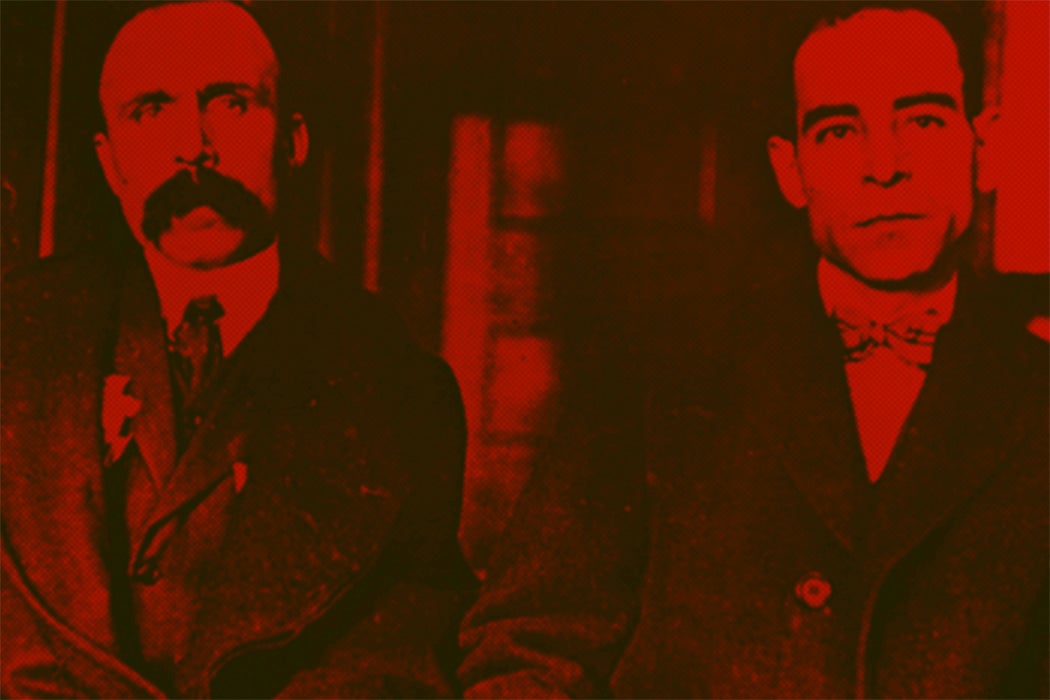 When New Orleans mayor Mitch Landrieu ordered the removal of celebratory memorials to Confederate generals, the nature of historical monuments came under intense public scrutiny. When does commemorating a public event with dark overtones become not a historic marker but a celebration of allegedly evil deeds? What is the purpose of noting historic figures and events?

History is often presented as a story of triumph or consolation, with few gradations in-between. What is presented as public history is often scrubbed and sanitized. Such are the issues raised in how Boston has marked the controversial trial and alleged crimes of Nicola Sacco and Bartolomeo Vanzetti.

The two Italian immigrants were executed on August 23, 1927, for the murder and robbery seven years earlier of a shoe factory employee and a security guard in Braintree, Massachusetts.

The case slowly grew into an international cause célèbre. Sacco and Vanzetti were avowed anarchists, devoted to the idea of destroying all government. They were followers of Luigi Galleani, an Italian anarchist leader with followers around the globe, who argued that governments were in league with oppressive wealthy businesses who exploited workers.

Saco and Vanzetti’s contested place in the popular imagination illustrates the limitations of how the American public is delivered history.

Prosecutors of Sacco and Vanzetti argued that the robbery was an effort to finance anarchist activities. Their defenders passionately believed they were framed, convicted for their controversial political views and prejudice against Italian immigrants rather than any involvement in the street crime.

Demonstrations were held around the world. Future Supreme Court Justice Felix Frankfurter expressed reservations about the duo’s guilt. Other legal scholars agreed. But the Commonwealth of Massachusetts executed Sacco and Vanzetti after they had exhausted their appeals and a prominent blue-ribbon panel reviewed the trial and evidence.

Historian Stephanie E. Yuhl argues that such events, even if they are controversial, should be commemorated. She found that college students around Boston studying the case found few if any reminders of the events. The shoe factory where the crime happened is now a shopping center. The courthouse where the trial took place holds no memorial plaque.

The only public space devoted to the riveting history is a relief of a sculpture to Sacco and Vanzetti housed in a back room of the Boston Public Library.

“We should be troubled by the absence of radicals in public history sites,” writes Yuhl. “Their actions, both violent and nonviolent, addressed very real historic grievances that are an essential part of the complex national narrative.”

In 1977, Massachusetts Governor Michael Dukakis gave the duo an official commemorative day, arguing that the justice system had failed them. In 2006, Boston anarchists marched in the streets of the city to honor the duo’s legacy of political activism.

Ironically, Sacco and Vanzetti, who had little use for the civil order, would have likely recoiled at the thought of offical government declarations about their case. But the lack of public memorials over events that are controversial illustrates the limitations of how the American public is delivered history.

Historic memorials, notes Yuhl, are construed “in a largely celebratory, nationalistic terms, or to a lesser extent, in terms of regret, mourning, and consolation.” Within that framework, controversial historical figures such as Sacco and Vanzetti, no matter what impact they may have had in history, had a hard time finding a place. 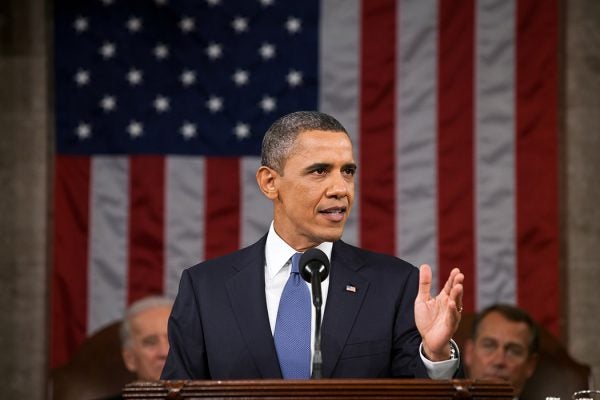