Is Taking Vacation Bad for Your Career?

Is taking time off for vacation bad for career advancement? 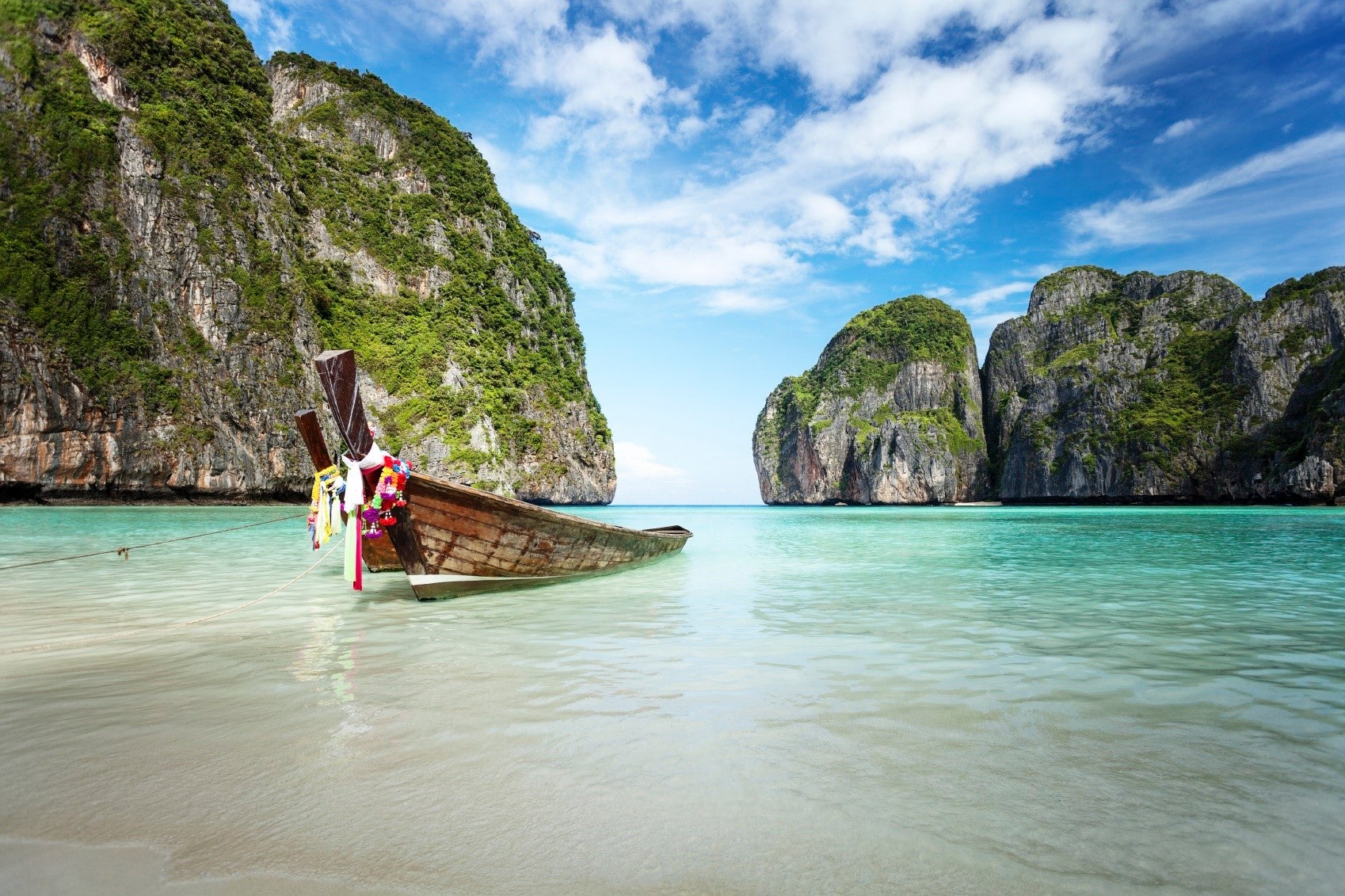 As the holiday season approaches, maybe you could use a day off to shop for gifts, reconnect with friends visiting from out of town, or just a mental health day. Chances are, though, that even if you have some extra personal days saved up, you probably won’t use them. A recent Oxford Economics study found that U.S. workers only take 77 percent of the paid time off they have available.

In 2002, researchers Lucy R. Forde and Karen Locke looked into the reasons for this. In their paper, published in the Journal of Organizational Behavior, they noted that employees’ expressed need for work-life balance has become a subject of great interest in human resources departments. And yet, the programs “rarely seem to create work environments that accommodate to life concerns. Indeed, the stubborn finding is that they appear to be rarely used.”

Workers often don’t use all of their vacation time. Why?

Forde and Locke conducted an intensive case study of a 70-person company in the southeastern U.S. that had recently adopted a new, more flexible paid time off policy. The PTO plan replaced previous vacation, personal, and sick days, allowing employees to earn a total of 20 to 28 days off per year, with the flexibility to use them however they wanted. The authors found that managers often had a hard time reconciling their day-to-day departmental needs with the notion that workers had the right to use their time off as they wished. As a result, they often rewarded employees who put the companies’ needs ahead of their own personal lives.

For example, in one department, a worker named Claire sometimes left early because of a chronic illness that left her in pain, but always showed up when there was an urgent need to get something done. In the same department, another worker, Jack, often took time off when work demands were at their peak. The department manager considered Claire a “good” employee “because she subordinates her own life needs to those of the organization,” the authors write, and, consequently, he gave her more leeway in taking time off than he gave Jack.

The work-first view jibes with how managers see their own use of their time. While the company clearly stated that it wanted employees to have time to take care of personal needs and relax, managers generally scheduled themselves few days off. They also often scrapped plans to take time off if something needed to be done at work.

The paper found that the managers were generally more likely to have a self-image based on their professional lives, while more non-managers drew from a “relational” self-conception, meaning they might put responsibilities to friends and family ahead of their employer’s needs. That, of course, is something that better work-life policies are supposed to free them up to do. But this paper gives a sense of just how hard it is to make that work out in the real world. 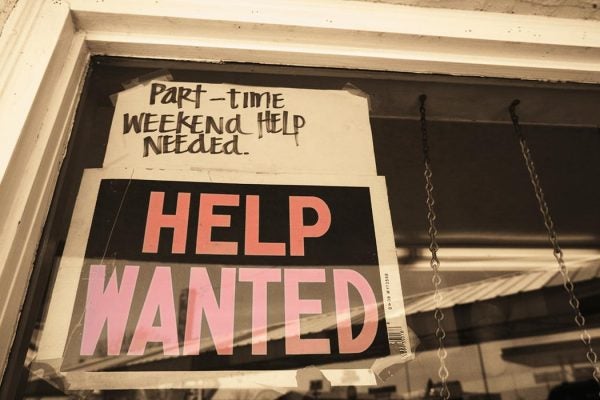 Can Part-Time Jobs Be Good Jobs?