Are invasive species always bad? Maybe they aren’t, according to an increasingly common point of view among ecologists. 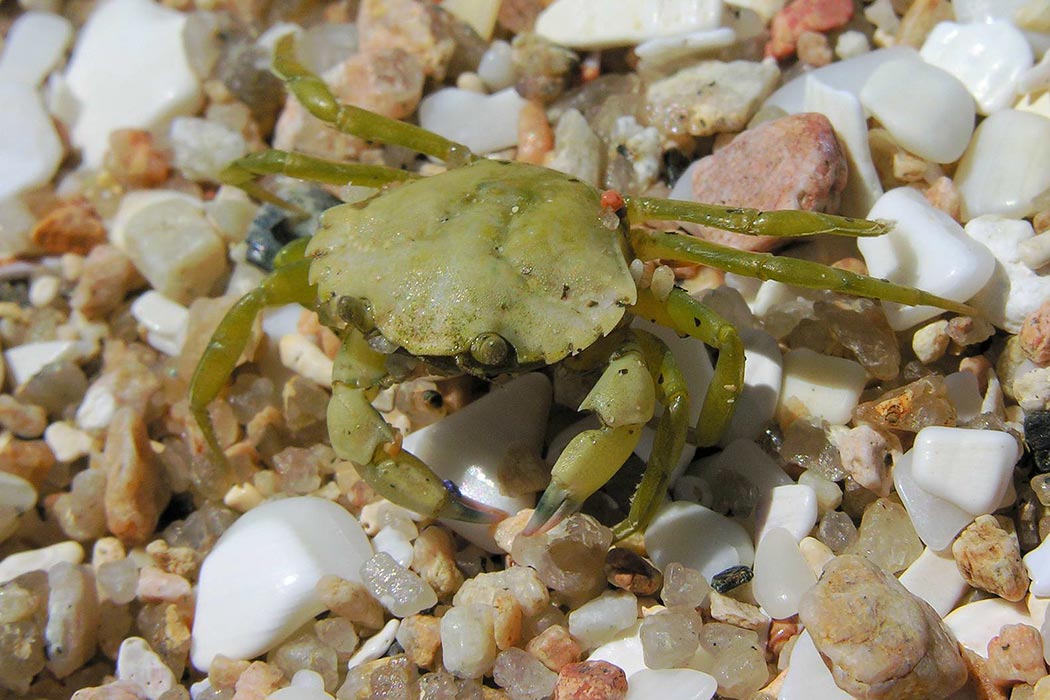 Are invasive species always bad? Maybe not, according to an increasingly common point of view among ecologists. A non-native species is defined as invasive if it causes substantial harm in its new range; just because a species is introduced by human action does not automatically make it invasive. To be sure, most ecologists and resource managers view invasive species as a scourge to be eliminated, but the high expense and collateral damage of eradication efforts begs the question of whether such efforts do more harm than good.

Eradication efforts aside, if invasive species aren’t a menace, then what are they? Maybe many things at once. Consider the European green crab (Carcinus maenas), introduced to North America during the age of sail. In California it’s a nuisance, damaging valuable shellfish stocks. But in Massachusetts, it has had an entirely different impact.

Fishing is part of the cultural identity of New England, but overfishing predators such as blue crabs and striped bass removed a key check on the population of mud crabs (Sesarma reticulatum). Without predators to keep them in check, the exploding mud crab population began to strip the iconic salt marsh Spartina grass. Larger and tougher than mud crabs, green crabs eat their smaller rivals and compete with them for space. The result where green crabs dominate: salt marsh recovery.

The issue gets even thornier in urban areas, where the idea of what’s “natural” becomes more subjective and race and class enter the equation. Writing in Geographical Review, Jennifer Foster and L. Anders Sandberg make the case that like it or not, invasive species are always viewed through the prism of culture. In a well-loved park in Toronto, for instance, invasive trees were removed against the wishes of many park users who valued the space for recreation. In this case, an outsider’s sense of what is natural clashed with nature as it was actually being used and experienced by a community. The authors question whether invasive species management decisions are truly in the interest of the ecosystem or simply serving a particular cultural perspective.

The cultural perspective question is important and widely debated, and it extends to the language used by some biologists and ecosystem managers. Foster and Sandberg note that people are put off by the borderline xenophobic, even violent language that is sometimes applied to introduced species, and there are increasing calls to tone it down.

But in the end, as always, nothing is clear-cut. Nobody can make the blanket case that invasive species are all good or all bad. Context is everything: some species are clearly harmful to biodiversity and ecosystem function; others may have benefits. Some, like the green crab, might be both good and bad, depending on context. Invasive species may even be necessary to counteract other human impacts. Science is a search for answers, but when it comes to the absolute impact of invasive species, maybe there isn’t an absolute answer. One thing is for sure: invasives are here whether we like it or not. 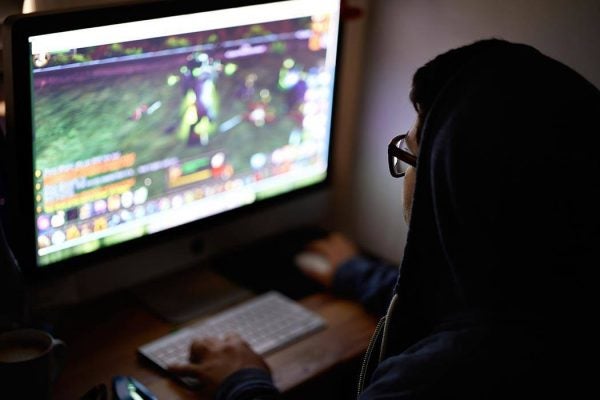 There are some girls who get really into video gaming, but it seems like it’s far more frequently an issue for little boys.