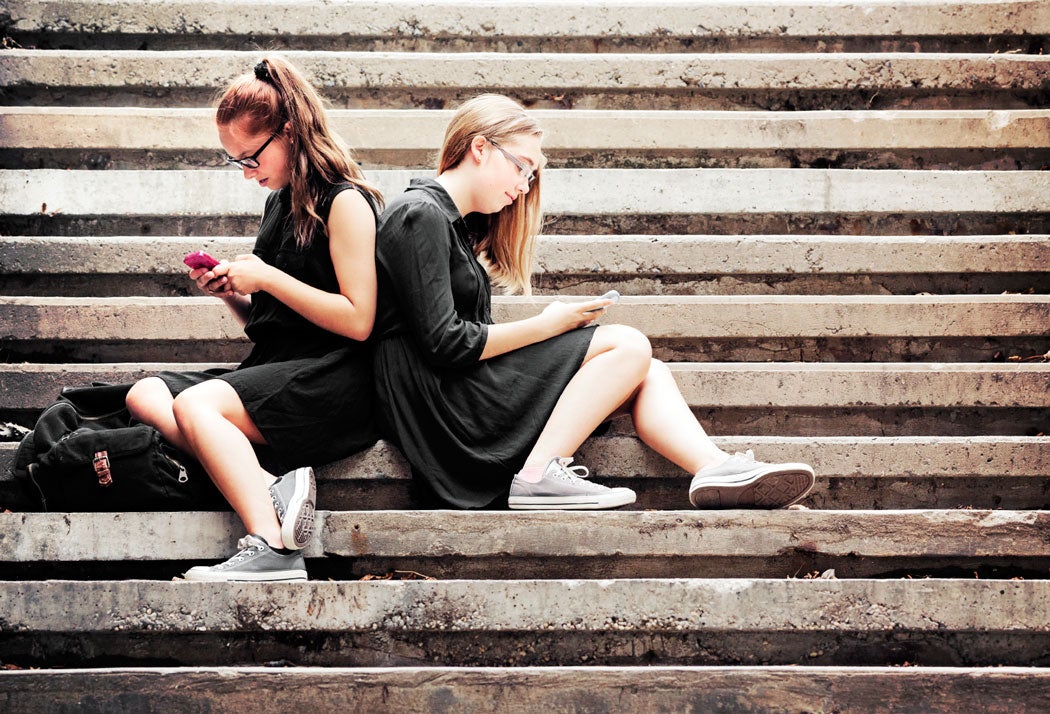 In the new documentary “Web Junkie” by filmmakers Shosh Shlam and Hilla Medalia, viewers are introduced to Daxing Boot Camp, a rehabilitation center in Beijing that specializes in the treatment of young people who are addicted to the Internet (the clientele is predominantly teenage boys).

The treatment at Daxing is thorough and some might say harsh: family therapy, lectures, calisthenics, even trips to solitary confinement. It might sound extreme or overblown, but psychologists and clinicians arguing for treatment of so-called Internet addicts are certainly not unique to China nor new.

A 2005 “Review of the Research on Internet Addiction,” by Chien Chou, Linda Condron and John C. Belland in the Educational Psychology Review points out that, “Although there is no standardized definition of Internet addiction, there is acknowledgement among researchers that the phenomenon does exist.” Some are more vulnerable than others.

In a 2001 article in GPSolo, a publication of the American Bar Association, Dr. Kimberly Young, a clinical psychologist and director of the first training institute and treatment clinic on cyber-disorders in the U.S., outlines the depths of Internet addiction and how some lawyers are particularly vulnerable.

Young begins with a cautionary tale about “Donald,” a lawyer who took to adult entertainment sites to unwind only to find himself canceling appointments, missing deadlines, losing cases and ignoring his family. Finally, Donald hit rock bottom: “Repeated promises to stop failed until he finally admitted that he was addicted.”

The impact of the “disorder” can be seen in divorce cases, custody battles, and criminal litigation, Young says; some addicts are even going as far as to file disability claims against former employers for providing them access to their “digital drug.”

According to the article, lawyers in solo practice and small firms have greater job independence and are therefore at greater risk of developing a problem.

How do you get hooked? Young outlines nine questions for taking your Internet addiction inventory. Here are a few:

But there is help, and there are techniques to fight the addiction:

But for every Dr. Kimberly Young, there are naysayers like Nicola F. Johnson, senior lecturer in the Faculty of Education at Monash University in Australia and author of “The Multiplicity of Internet Addiction.”

Johnson argues that the concept of Internet addiction is misleading and that a line should be drawn between dependence and addiction. As a September 2009 review of the book in Contemporary Sociology summarizes, some might be dependent on the Internet as a form of leisure and communication, but their use of the web lacks the destructive behavior and consequences of other addictions like gambling.

Talk of addiction, Johnson says, can also discount the benefits of the Internet, namely knowledge acquisition and long distance communication. Historical analysis also shows that similarly dark predictions at the advent of radio and television turned out to be grossly overstated.

Now it’s time to check your email, or maybe Facebook. 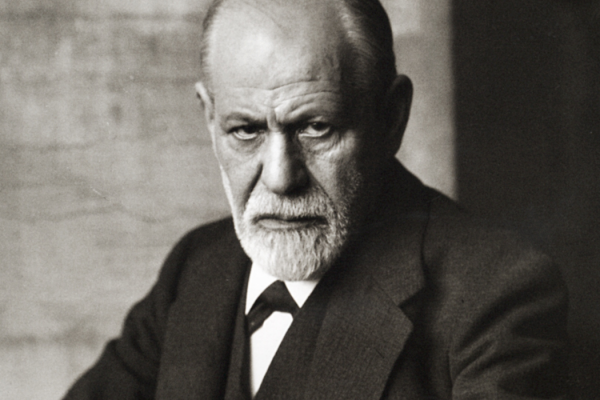 On the Anniversary of Freud’s Death

A collection of JSTOR research on Sigmund Freud, 75 years after his death.