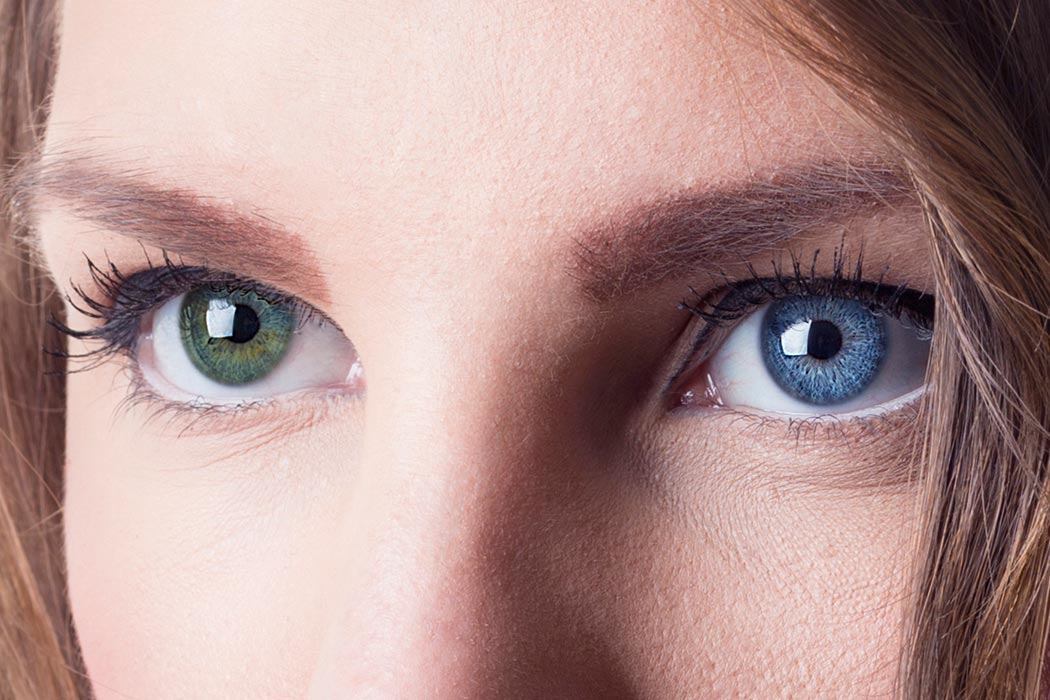 A couple received a terrible shock when their son, conceived through an assisted fertility procedure, was born with a different blood type than either of his parents. The boy’s father then failed a paternity test, leading the parents to accuse the clinic of tampering with the samples. A more advanced test then really upended the genetic apple cart by suggesting that the boy’s father was actually his uncle. In fact, all the tests were accurate: a final round of testing showed that the man’s DNA was different in samples taken from his cheek and from his sperm, but both samples were unquestionably from the same man. The father was a chimera—an organism containing two different genomes.

Human chimeras first came to the attention of the medical world in 1953, when a British woman, Mrs. McK, donated blood in a drive and was discovered to have an AO blood type. Genetically, under normal circumstances AO is impossible, as a person with alleles for types A and O will automatically have type A blood, because the type A is dominant. Mrs. McK’s results were consistent with a person of type O blood receiving a transfusion of type A blood, but she had never received a transfusion of any kind.

So what happened? The author of the 1953 report, I. Dunsford, discovered that Mrs. McK had a twin brother who died as an infant. If an egg is fertilized by one sperm and then splits into two, the results are identical twins. If two eggs are released and then fertilized by two separate sperm, the result is fraternal twins—siblings no closer genetically than any other pair of siblings, but born at the same time.

Mrs. McK’s twin was fraternal and had type A blood. The unique blood type of Mrs. McK must have emerged in early development, where proto blood cells called erythroblasts transferred from the twin’s embryo into hers, permanently changing her blood type but not otherwise altering her genome. This is possible because, at certain early stages, some of the cells in the developing embryo are undifferentiated stem cells, while others are determined and already on their way to becoming specific tissues. If one twin influences the other at this stage, some of the stem cells may alter their genome to match that of their twin. In some cases, however, the genome remains unchanged, which was the case with Mrs. McK.

Since the discovery of Mrs. McK, many more chimeras have been discovered. Some have the twin’s genome only in random tissues, only discovered through genetic testing. Sometimes one person may have varying skin tones and different colored eyes. It all depends on which cells, if any, are affected by the twin. In the fertility case, the man’s twin was never born. Nevertheless, the twin’s genome lives on in his brother’s germ cells, and now in his healthy son. 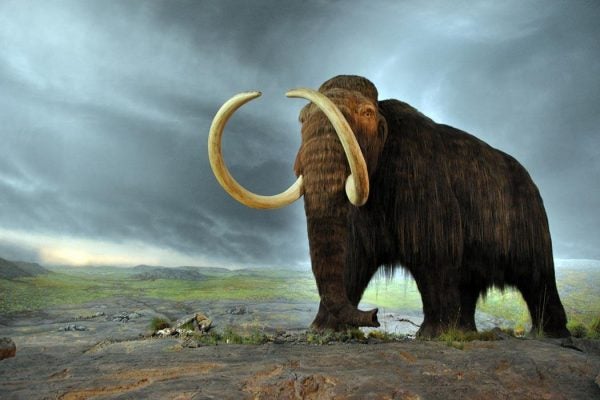