How Tumblr Helps Youth Continue to Be Seen And Heard

Tumblr may be obsolete for the first generation or two of Internet users, but Gen Z has taken it on as a platform for representation online. 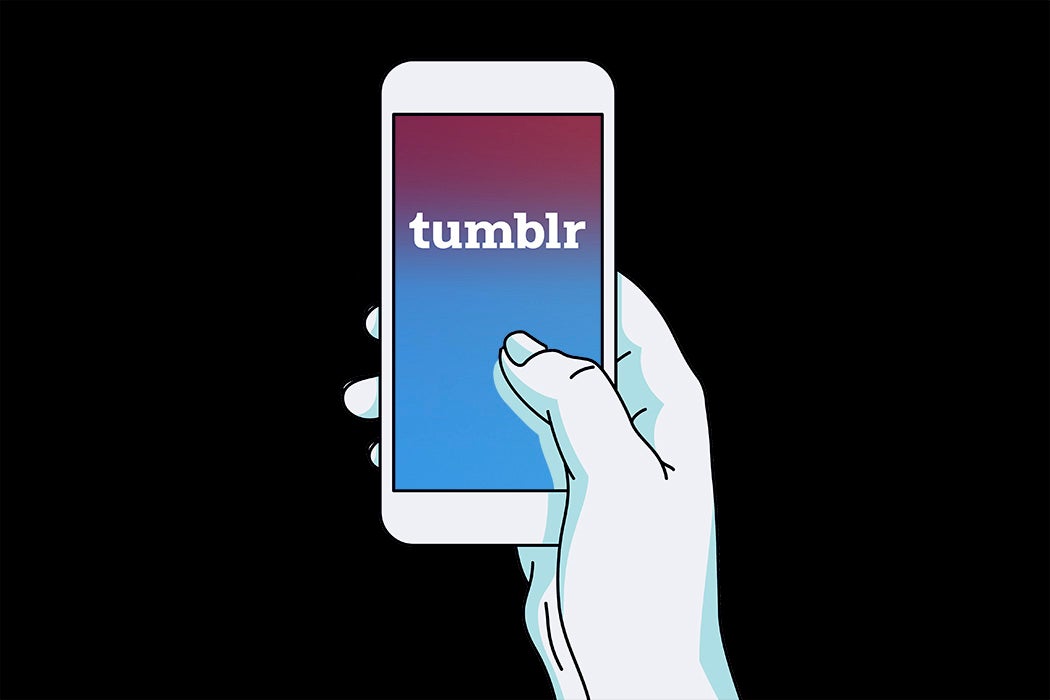 Tumblr is attracting a new fan base: Gen-Zers. According to a January 2022 article from The New Yorker, 48 percent of active users and 61 percent of new users are from Gen Z.

One feature that makes the microblogging service appealing to young people is its anonymity, according to American culture and media professor Allison McCracken. Unlike platforms like Reddit, which has had multiple public issues with far-right users, Tumblr’s more progressive legacy may draw young people to the platform.

“For many vulnerable youth today, Tumblr’s liberal and often progressive environment makes it their best option for an online ‘private’ public space,” McCracken writes. A valuable part of Tumblr for Millennials and now Gen-Zers is that this platform makes space for people to learn and explore their identity, as well as other social justice causes, for free.

Planned Parenthood adopted gender-neutral language in its social media, based on feedback from Tumblr youth.

“Because Tumblr is a free, public forum, its subcultures bring a broader range of voices and lived experiences to discussions of representation and its cultural meaning than many college classrooms can provide,” McCracken explains.

It’s hard to put a number on the subcultures that have formed over the years on Tumblr, that then make their way to the general public. McCracken reports that Planned Parenthood adopted gender-neutral language in its social media, based on feedback from Tumblr youth.

“Tumblr is the platform of choice, for example, for queer and nonbinary youth, which has resulted not only in a tremendous amount of LGBTQ community support but also in the opportunity for these youth to create very specific sexual or gender identities for themselves beyond and between these categories,” she writes.

In traditional media like television shows and movies, queer, disabled, and youths of color–including those who have multiple marginalized identities–have not been well represented. Tumblr allows youths to rectify that, at least on its platform.

This leads to Tumblr users creating fan fiction and other works of arts portraying characters, like Captain America, as queer and/or people of color. However, Tumblr is not a perfect progressive utopia.

“For example, although users as a whole strongly support racially diverse representations, the intersectional feminism of Savedbythe-bellhooks remains challenging for many white fans when their affective investments and antiracist politics are at odds,” McCracken writes.

Even if all Tumblr youths are not on the same (web)page, the platform does the important work of  “bringing the message” of what matters to progressive youths. 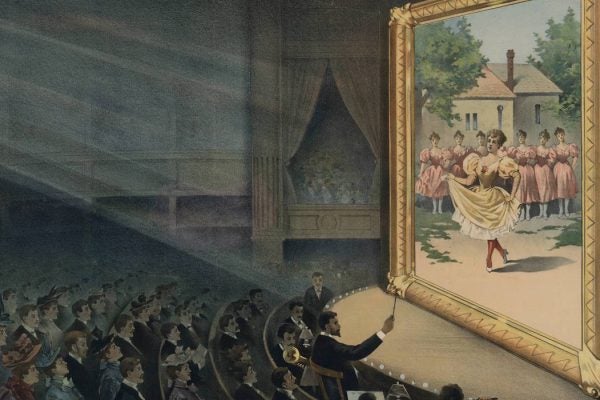