How Trump’s Generals May Change Washington 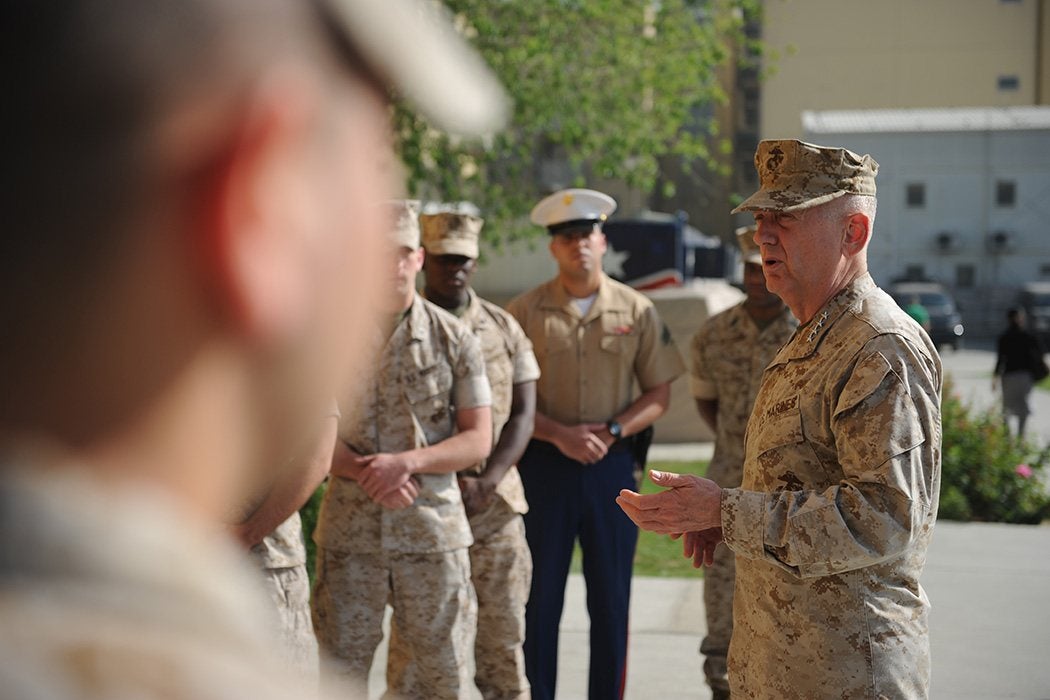 President-elect Donald Trump formally named Marine ex-General James Mattis his nominee for Secretary of Defense, following his pick of ex-Lt. Gen. Michael Flynn as National Security Advisor. Rumors flew that former Marine General John Kelly was his choice for Secretary of Homeland Security, and that General David Petraeus was in the running for Secretary of State. Having alienated many of the national security experts of the Republican Party during his campaign, Trump seems content to borrow the gravitas of these former leaders of one of the last state institutions to command high levels of public respect.

Civilian control over the national defense establishment was a cornerstone of the National Security Act of 1947. That law established the Secretary of Defense to oversee all branches of the military as it expanded quickly in the early days of the Cold War. It prevented ex-generals from serving in the role until 10 years after their retirement, a window that was reduced to 7 years in 2008. Given Mattis, who commanded the 1st Marine Division in the 2003 Iraq invasion and most recently led US Central Command, retired only in 2013, the Republican Congress is already preparing to amend the law or pass a personal exemption for him.

Will career officers be able to navigate the non-hierarchical and partisan power struggles of civilian politics?

There have been a plethora of think pieces reflecting on this development using the conventional wisdom about “civil-military relations,” a major field in political science and international relations. Despite ongoing confusion over Trump’s inconsistently chauvinistic and realist foreign policy positions, and fears about the hawkishness and Islamophobia of his nominees, a common take is that a national security council led by ex-generals would be less likely to get us involved in armed conflict, not more likely. Supposedly, these men know the tactical implications of interventions—and the cost in lives. Many retired generals, for example, demonstrated opposition to the neoconservative policies of civilian Defense Secretary Donald Rumsfeld in the Bush years. But perhaps because of the long tradition of relative political quiescence among ex-generals, there seems to be a lack of rigorous research about the role they play in American politics.

In 2002, Christopher Gelpi and Peter D. Feaver made a quantitative study of correlations between veterans (of all ranks) serving in the Cabinet and Congress and the occurrence and scale of US military interventions in the nineteenth and twentieth centuries. Despite formidable control variables and a limited set of data, they determined a militarized dispute was less likely during administrations and legislatures with the highest proportion of military veterans, even less so against a weaker/non-conventional foe. However, in contrast to the chaos in Iraq after 2003, when the Bush administration had too few boots on the ground (and no reconstruction plan), a political elite with a higher proportion of veterans was more likely to commit more troops and resources once a conflict had begun.

Beyond these findings, there are equally pressing questions about the specific effect ex-generals serving in such high positions have on the military-industrial complex, on the politicization of the career path for active-service officers, and competition between the service agencies. Indeed, will these career officers be able to navigate the non-hierarchical and partisan power struggles of civilian politics? These questions require much more qualitative historical or sociological investigation than currently exists. 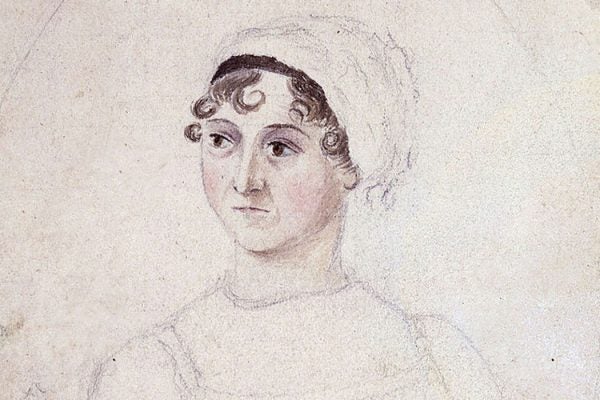