How to Increase Diversity in Community Science Projects

There’s often a disconnect between the ambitions of scientists engaging the public and the potential participants themselves. 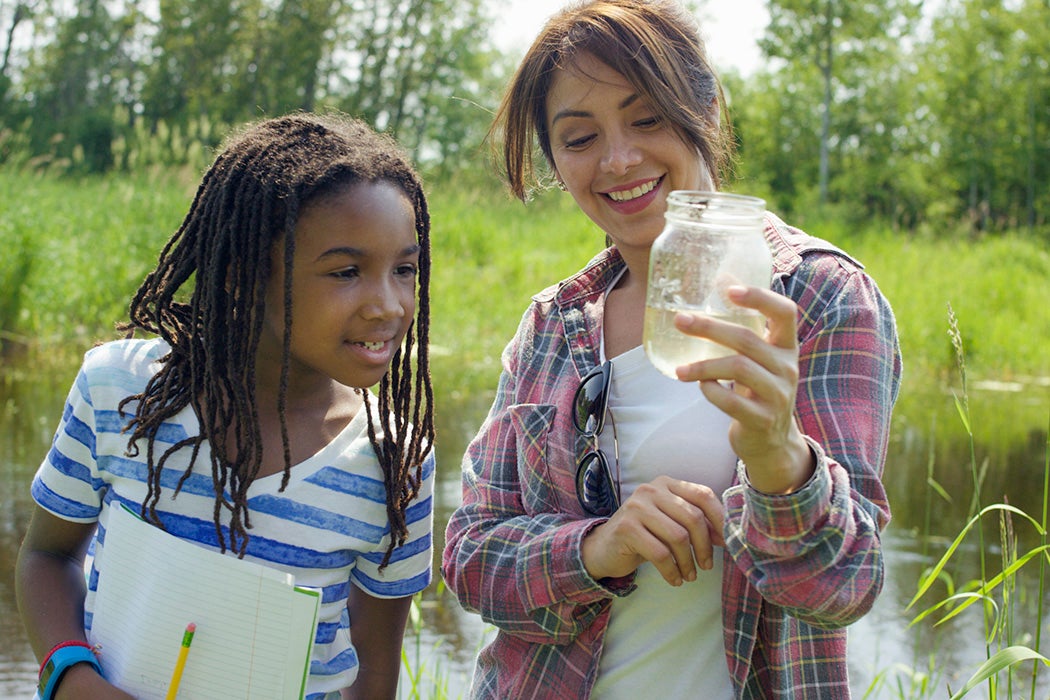 With just a few clicks of a mouse or a visit to a local science center, anyone can become a scientist.

No, really. Thanks to the rising popularity of community science projects, people can volunteer to help scientists collect data for a variety of topics, with no specialized training needed.

Even better, this is a mutually beneficial setup. With the help of these participants, scientists can now gather large amounts of information that could assist in answering some of the world’s most pressing scientific questions. At the same time, volunteers can not only greatly improve their scientific literacy, but also gain a greater appreciation for how science plays a role in their everyday lives.

Racial and ethnic minorities, less-affluent families, and people with disabilities are all too often excluded from these types of scientific programs.

Except, according to Rajul Pandya, now the senior director of American Geophysical Union’s Thriving Earth Exchange, it appears that—on the participant side—not everyone benefits equally. “Participation in [community science] does not reflect the demographics of the US,” Pandya explained in 2012. Racial and ethnic minorities, less-affluent families, and people with disabilities are all too often excluded from these types of scientific programs.

There are many reasons why this can happen. It might be due to what Pandya refers to as “key mechanistic barriers,” such as a lack of transportation or a lack of access to natural settings. Low-income families might also be excluded from projects that require internet access or smartphones, and are less likely to participate in programs that conflict with existing work schedules.

There are also more insidious reasons behind the lack of diverse participation. Many racial minorities, particularly Black Americans, feel unsafe exploring outdoor spaces and, as a result, might forgo participating in projects that include a prominent outdoor component. Some hesitancy may also stem from the fact that these groups are seldom represented among the scientists running these programs, or because they’ve been previously subjected to unwelcoming racial stereotypes in more formal scientific spaces.

Unfortunately, this lack of diversity in community science can further compound the disparities that already exist in science education, writes Pandya. Also, since science has been shown to greatly benefit from diversity, he points out that it can also impact the quality of the community science projects themselves. Therefore, he provides several recommendations that can help provide a more inclusive framework for future community science endeavors. Namely, scientists must ensure that “community members are partners in the design, implementation, and application of research [and] research questions are aligned with community priorities.”

Most importantly, community science should also always foster “an environment of co-learning.” While the scientific education of the participants is important, this is a learning opportunity for scientists as well. In other words, scientists should learn about the culture of the communities they’re engaging with. They should also be willing to incorporate local knowledge which has all too often been ignored by the scientific community.

A framework for engaging diverse communities in citizen science in the US
By: Rajul E Pandya
Frontiers in Ecology and the Environment, Vol. 10, No. 6, Citizen Science — new pathways to public involvement in research (August 2012), pp. 314-317
Wiley on behalf of the Ecological Society of America 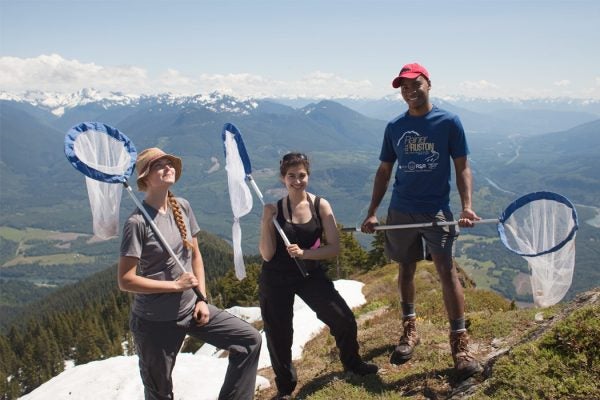