How the Internet Changed Chronic Illness

Online communities show that isolation doesn’t have to define the experience of having a chronic disease. 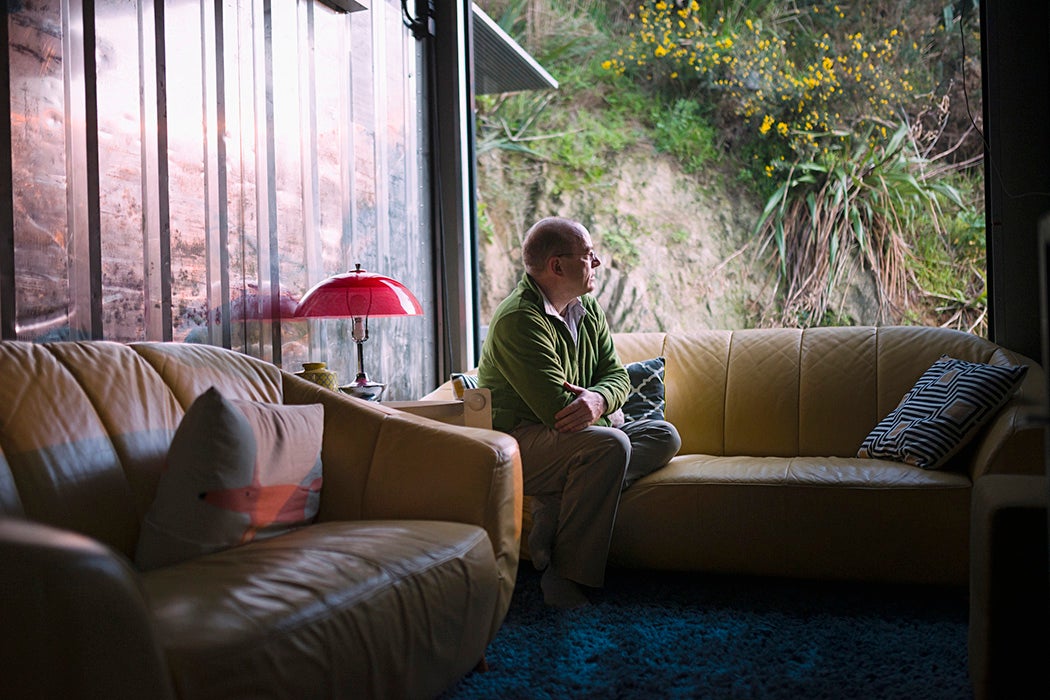 People suffering from “long covid,” experiencing symptoms that drag on for months, can feel incredibly isolated. No one understands the condition well yet, and some family members and even doctors may believe that symptoms aren’t real. Fortunately, there are online support groups where those in this group can turn to each other for help. That reflects a dramatic change in the experience of people with chronic disease in the internet age, as sociologists Peter Conrad, Julia Bandini, and Alexandria Vasquez explain.

Until around 2000, Conrad, Bandini, and Vasquez write, sociologists found that illness was generally a “profoundly privatizing experience.” Apart from a few specific cases, like HIV/AIDS activist networks and support groups, people living with illness rarely formed communities. Researchers who interviewed eighty people with epilepsy in the early 1980s found that only five of them had ever talked with someone else living with that condition.

Conrad, Bandini, and Vasquez look specifically at the connections that people with celiac disease, an autoimmune disorder related to eating gluten, can find on Facebook. Facebook pages link to relevant articles and information. In closed Facebook groups, and in the comments of public posts, people also share personal experiences, turning hardships into advice for others. The authors describe how patients bonded in the comments of one video on an advocacy group’s page. One described suffering for years before getting seen by a gastrointestinal specialist. Then that doctor refused to perform an intestinal biopsy, believing the patient didn’t really have the disease:

“So, I tell my primary doc and she tells the gastro doc to DO THE BIOPSY. After years of suffering, guess what! The biopsy was positive! Always be your own advocate.”

Sometimes patients also share information about medical providers, steering others to those who’ve helped them.

Another user responded, describing a similar experience. “All I wanted was to sit up and scream I told you so,” the writer concludes.

Conrad, Bandini, and Vasquez write that online forums can give users both emotional support and a broader array of information than they would get from their doctors—particularly when it comes to subjective experiences. Sometimes patients also share information about medical providers, steering others to those who’ve helped them. People who are not ill, including caregivers, can also learn more about the experiences of people living with a disease by reading their comments.

Through their online participation, people with chronic conditions can organize to push for particular public and institutional policies. They can also transform their own, and others’, understanding of their experiences, as in the case of the neurodiversity movement’s refusal to accept autism as simply a problem to be solved. People in these groups can also become recognized experts and advocates while gaining the confidence to challenge medical advice that they feel does not serve them well.

Of course, there can be downsides to online medical forums. Some self-appointed online experts spread misinformation about vaccines, or encourage people with anorexia to starve themselves. But, as a complement to other ways of getting medical information and care, online communities can be an excellent way of escaping isolation, getting help, and helping others. 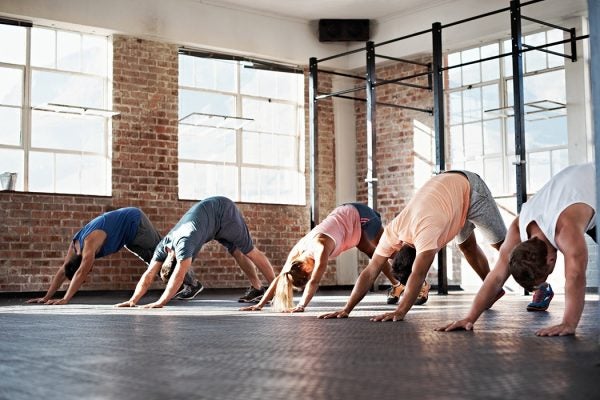