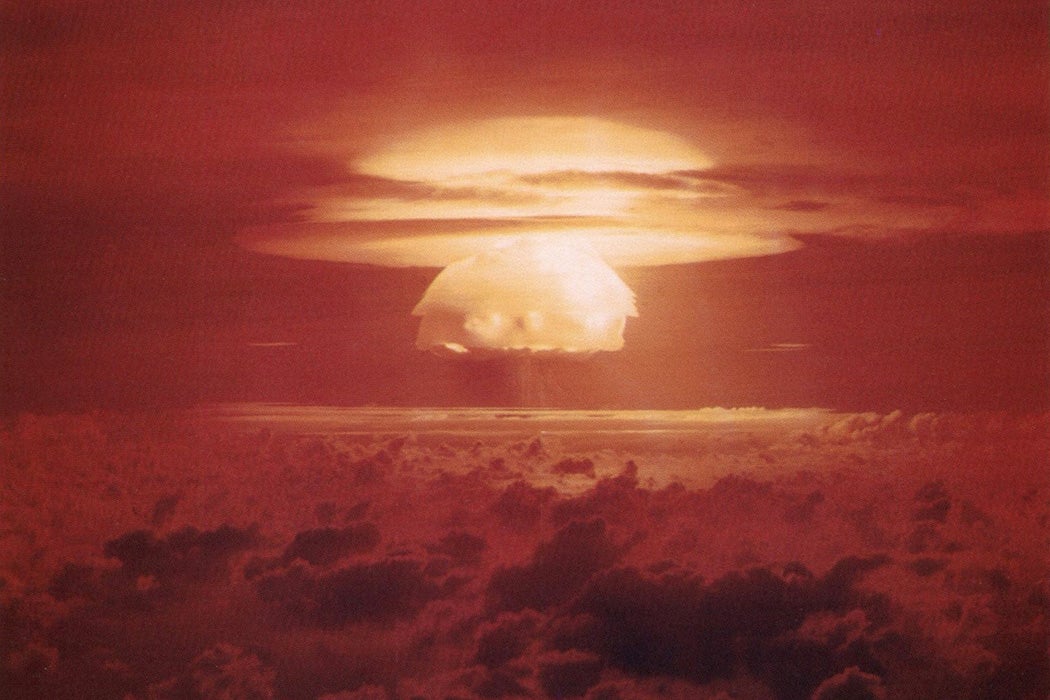 Today, Hiroshima symbolizes the movement for world peace, as well as Japan’s long postwar reluctance to re-militarize (outside of the nationalist right, that is). But this wasn’t an immediate result of the end of the war. It took several years, and another nuclear weapon, to allow Japanese to openly comprehend their catastrophe.

A single atomic bomb was dropped on Hiroshima on August 6, 1945, flattening most of the city and killing tens of thousands; many others would die in subsequent months and years. Japanese authorities, who had been told by their own scientists that an atomic weapon was an impossibility, didn’t initially understand the nature of the attack. On August 8, the Soviet Union declared war and invaded Japanese-occupied Manchuria. The next morning, the U.S. dropped another atomic bomb, this time on Nagasaki. Japan surrendered on August 15, and a peace treaty was signed on September 2. The country was then occupied by Allied forces—mostly from the United States—until 1952.

After the war, Japan was in ruins, suffering from mass homelessness and starvation. The new kind of destruction at Hiroshima and Nagasaki was shocking. The trauma of defeat and the symbolic dethronement of the emperor were combined with occupation censorship, pushing the Japanese not to dwell on what had happened to them. That censorship would loosen in the late 1940s.

“‘Hiroshima’ was once almost forgotten in the aftermath of World War II,” sociologist Hiro Saito writes. “Japanese were able to commemorate ‘Hiroshima’ as national trauma only after one Japanese fishing boat was struck by the fallout of the hydrogen bomb near Bikini Atoll in March 1954.”

After the incident, an anti–nuclear weapons movement was born in Japan.

The twenty-three crew members of the Daigo Fukuryu Maru, downwind of the hydrogen bomb test, were all stricken with radiation burns and poisoning. Though it was outside of the test’s publicized exclusion zone, the ship was covered in fallout and ash because the bomb turned out to be much more powerful than expected. After the incident, an anti–nuclear weapons movement was born in Japan.

Scholar Asada Sadao has tracked the changes over time among the Japanese in thinking about the war. The U.S. Strategic Bombing Survey (SBS) at the end of 1945 found that 12 percent of those surveyed harbored at least some resentment against Americans. The SBS admitted that this figure probably underestimated that feeling. The Vietnam War, during which Japan continued to host enormous U.S. military bases, and Japan’s economic boom, changed things: “events seemed to confirm the view that Americans dropped the atomic bomb on the Japanese because of racial callousness towards Asians.” Thirty-eight percent of survey takers in 1970 expressed resentment against Americans for the bomb; those who blamed their own leaders declined to 19 percent.

“In Japan,” writes Sadao, “the [American] assertion that the atomic bomb was dropped to end the war quickly is regarded not as a statement of fact or historical interpretation but as a moral justification of the act, and as such evokes revulsion.”

“Japan’s strongly felt national identity as the first and only country to have undergone atomic bombing gives a unique stamp to its perspective on the A-bomb,” according to Saito. “It is hardly surprising that the way the Japanese have seen the American decision to use the bomb has been markedly different from that of the Americans.” 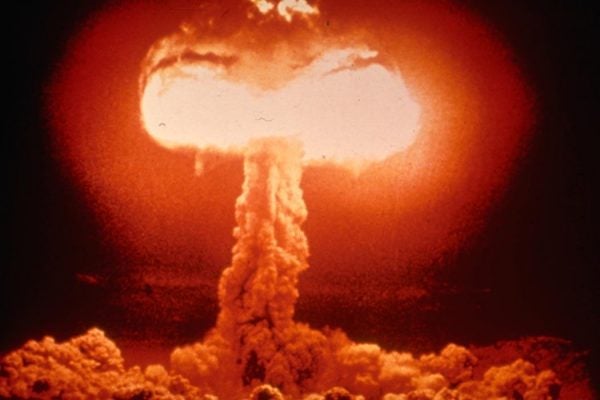