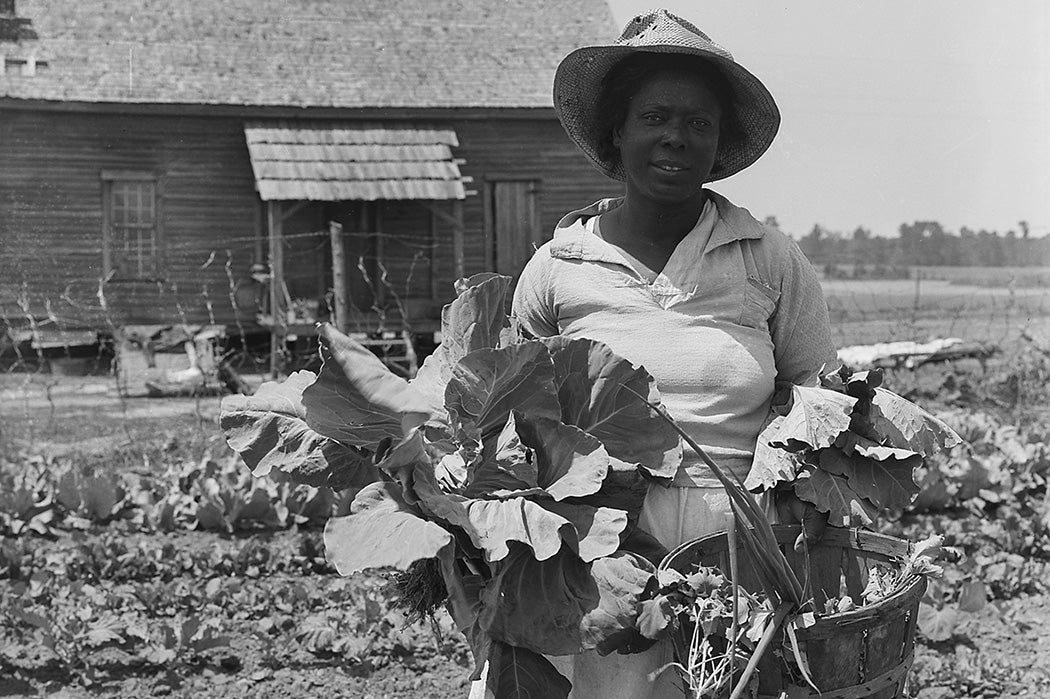 In the second half of the nineteenth century, the United States was transforming from an agrarian country to an industrial capitalist one. For some white economic thinkers, wage work represented a form of liberty: Workers were free to find employment wherever they wished, signing mutually beneficial contracts with employers. The majority-white labor movement, meanwhile, noted the inherent power differential between capitalists and workers. It saw collective action as a counterbalance.

But as political scientist Benjamin T. Lynerd writes, Black labor leaders and theorists approached economic questions in a totally different way. Thinkers like like Frederick Douglass and Isaac Myers, the founder of the Colored National Labor Union (CNLU), drew on the Jeffersonian tradition of republicanism. (This had nothing to do with belonging to the Republican Party, though the vast majority of Black voters at the time did.)

“To work for someone else, and to make a product that you do not own… is to lack the independence required for republican liberty.”

“For American republicans, liberty meant the ownership of productive property,” Lynerd writes. “To work for someone else, and to make a product that you do not own—even if you are technically not a slave—is to lack the independence required for republican liberty.”

To Reconstruction-era Black republicans, the key to preserving the country’s character was stopping the rise of a wage economy. Black journals like the the New Era, which was created by the CNLU, called on their readers to buy land. They also urged state governments to sell public property to settlers—both Black and white—rather than granting it to railroads and other corporations. In its first issue, published in 1870, the New Era announced that it aimed to help “organize the millions of our race in the South into permanent communities of self-supporting, self-reliant, and self-respecting citizens.”

Black labor leaders also encouraged Black citizens to move west to places where they could own land, and not to migrate to northern cities where the main economic opportunities lay in wage labor.

But, Lynerd writes, these leaders didn’t oppose industrialization itself. Instead, they imagined a different kind of industrial production: worker-owned cooperatives. While some white labor organizers also embraced cooperatives, the idea was much more widespread in the Black labor movement. In 1965, Myers led the formation of a cooperative shipyard in Baltimore, owned and operated by 300 ship caulkers. This model was difficult to replicate because of the resources needed to start an enterprise, but Black leaders pointed to it as a more effective means than unionization to “restore order and harmony, and give a fair chance of competition between capital and labor,” as Myers put it.

Another key platform of Black labor republicanism was civil equality. Black labor saw the economic advancement of workers as inseparable from voting rights, well-funded public education, progressive taxation, and other elements of a robust democracy.

Ultimately, of course, the wage system, and the concentration of capital, won out, and the democratic reforms achieved during Reconstruction were turned back for a century. But, Lynerd writes, “Black labor leaders nonetheless saw more clearly than anyone else in the postbellum era the ramifications of this trend for the political health of the republic.” 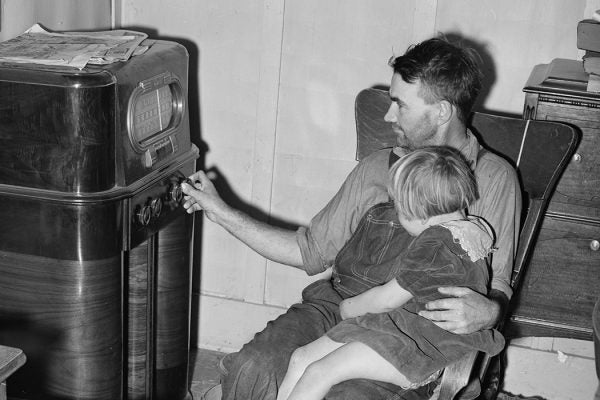 In the 1920s, some people thought that the new invention of radio would make American farmers less "backward."