A longstanding idea about southern segregation is that it was more “intimate” than its northern counterpart. What’s the truth? 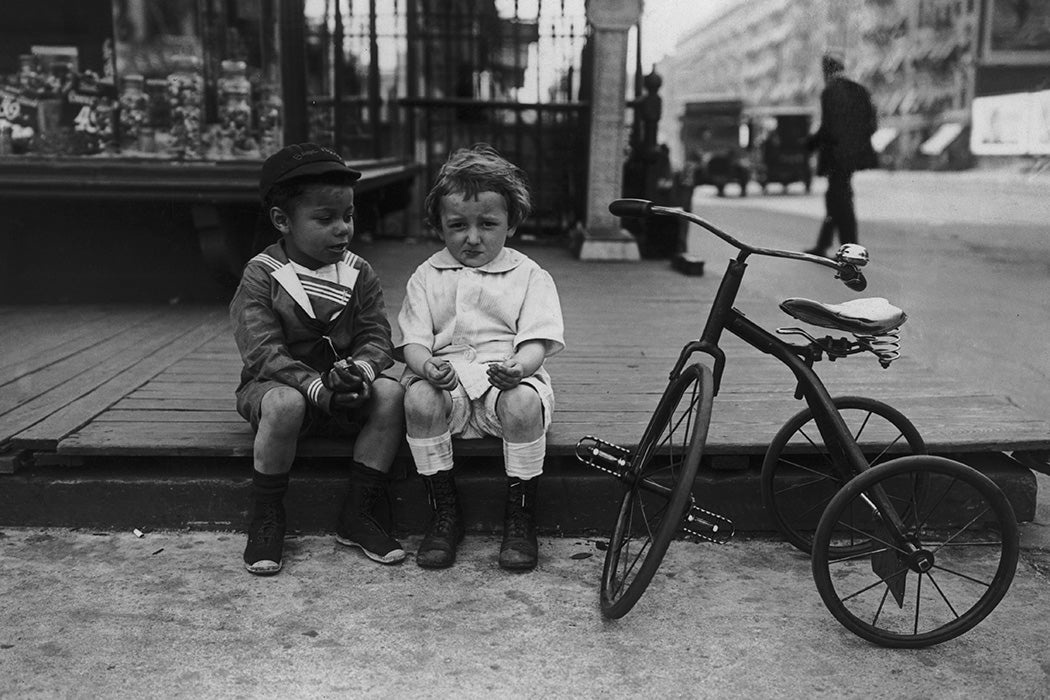 During the 1960s, the conventional measure of residential segregation pointed to what seemed like a counterintuitive fact of life in cities in the American South. Blacks and whites lived much closer to each other in southern cities than they did in northern cities. If spatial and social distance were equivalent, as many believed, then southern cities seemed to have less residential segregation than northern cities. Single-race districts with distinct boundaries were, apparently, a northern phenomenon.

But segregation can be more subtle than that. Simple proximity, of course, was not a measure of integration—not in the Jim Crow South, with its de jure system of apartheid. Sociologists Angelina Grigoryeva and Martin Ruef explain that this residential closeness was instead a reflection of history. Residential patterns in southern cities manifested the heritage of the nineteenth century, when “blacks who were engaged as slaves or servants lived in close proximity to the whites who owned or employed them.” Plantation culture had moved to the cities: White families dominated front streets, while “blacks were relegated to living on smaller streets and alleys.”

This “backyard” pattern of segregation “reproduced the residential inequality that had once existed under slavery.”

“Rooted in a legacy of slavery and indicative of highly unequal status relationships between blacks and whites, the pattern of segregation along street networks was not captured by conventional measures of segregation,” write Grigoryeva and Ruef.

Using census data from 1880, they explore this “backyard” pattern of segregation and reveal how it “reproduced the residential inequality that had once existed under slavery.” In theoretical terms, backyard segregation is also known as tertiary segregation.

The 1880 census, write Grigoryeva and Ruef, was unique in that it collected population data at a critical point in time: “before the widespread diffusion of Jim Crow laws and before the Civil Rights Act of 1875 (which sought to prevent racially biased access to public transportation and amenities) was declared unconstitutional in 1883.”

So why study the historical demography of racial segregation? Grigoryeva and Ruef argue that residential segregation “has had implications for other forms of social control and subordination, including incarceration and physical violence.”

“A focus on historical patterns of racial residential segregation is especially informative for understanding black socioeconomic mobility and the evolution of race relations over the twentieth century,” they write, adding that their research has “potential implications for racial inequality in the modern United States.”

The past is still prologue. 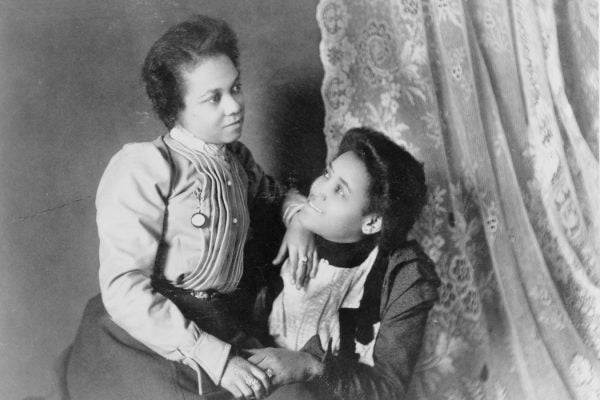 Sometimes finding the stories of marginalized populations demands reading between the lines.