How Religious Literacy Might Have Changed the Waco Tragedy

Religious scholars argue that the Waco raid was not justified and that with more understanding of theology, the loss of life could have been avoided. 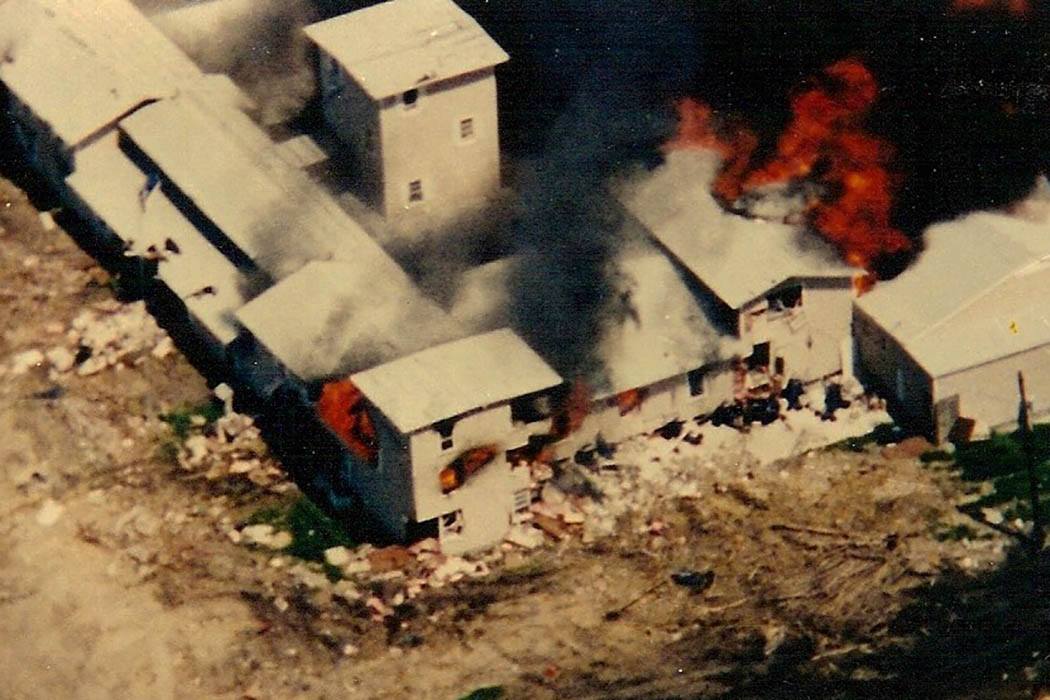 The Mount Carmel Center, home of the Brand Davidians, in flames during the siege in 1993
via Wikimedia Commons
By: Peter Feuerherd
3 minutes
Share Tweet Email Print

The infamous 1993 siege outside Waco, Texas, lasted 51 days, trying the patience and resources of government officials who were, at the time, mourning the deaths of their own. Finally government agents moved in on David Koresh’s Branch Davidians on April 19, 1993. The result was an apocalyptic tragedy played out on television news. A fire in the Branch Davidian compound—the origins of which are still debated—killed 76 men, women, and children, including Koresh.

It was a law enforcement fiasco that engendered heated debate. Newly-appointed U.S. Attorney General Janet Reno had okayed the raid. Later government investigations mostly blamed Koresh, who was known as a sexual abuser of children who had fathered scores of children with underage girls, activities justified in his messianic preachings.

Religion scholars argued that the FBI’s impatience at Waco grew out of theological ignorance and unquestioned assumptions.

The siege had begun on February 28th of that year when, tipped off to an upcoming raid by the Bureau of Alcohol, Tobacco, Firearms, and Explosives (ATF), Koresh and his followers killed four government agents who came to investigate alleged firearms violations at their compound. Six Branch Davidians were also killed in that initial gun battle.

While government officials saw the tragedy as inevitable given Koresh’s obstinancy and violent tendencies, a cascade of religious scholars argued that the Waco raid was not completely justified and that, with a little more patience and understanding of biblical theology, the massive loss of life could have been avoided. They note that Koresh had been in touch with two scholars who challenged his teachings. When the final raid took place, Koresh was writing an interpretation of the Book of Revelation in response to that critique. A little more time, religion scholars argued, and Koresh and his followers might have left the compound peaceably. They say he needed time to finish his manifesto.

Religion scholars argued that the FBI’s impatience at Waco grew out of theological ignorance and unquestioned assumptions. One noted the Jonestown killings of 1979 made law enforcement officials wary of religious cults. But one scholar described cults as being religions we don’t like, and noted that Koresh’s worldview shared many of the assumptions of mainstream Christianity.

Koresh’s view that the end times were near is not unusual in Christian history, particularly in times of stress and despair among the young. One scholar pointed to the growing crime rate and economic stagnation of the early 1990’s as one of those times.

By moving violently against the Davidian compound, the federal officials reinforced the view among Koresh’s followers that they were the enemies, out to hasten the end times the Branch Davidians awaited so eagerly. In this perspective it was the attack itself which precipitated a mass suicide. Waiting longer, by offering Koresh the attention he felt his theological views deserved, would have averted the tragedy, said religion scholars who spoke out in its aftermath. Of course, the argument could easily be made was how long should the siege have continued? It lasted 51 days. Would 61 days have made a difference? The issue of patience, and some say finances, contributed to the decision to go in and get them. 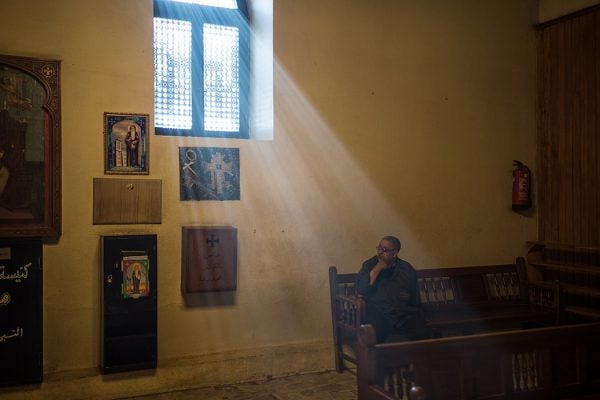