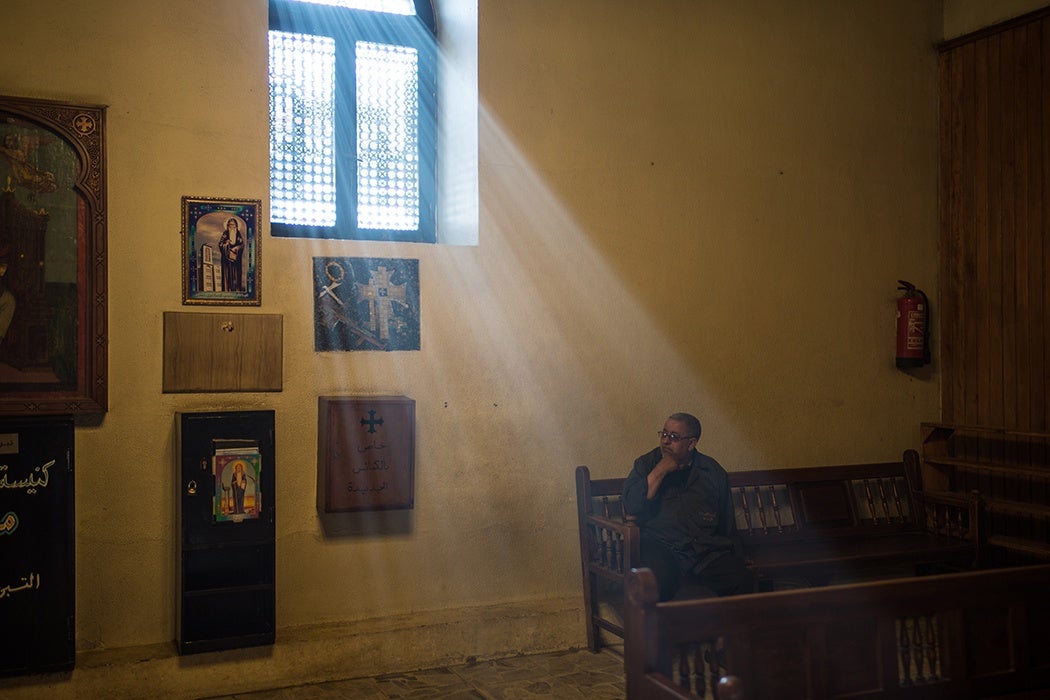 Since the 2011 revolution, the politics of religion in Egypt has become more polarized than at any point in its recent history. In the past six months, Egypt’s Coptic Christians have faced a brazen terrorist campaign on churches that killed 28 in Cairo in February and 44 in Tanta on Palm Sunday. The Islamic State claimed responsibility for the attacks, executed by a local affiliate known formerly as Ansar Bayt al-Maqdis.

It seems clear that President Abdelfattah Al-Sisi has exploited polarization between Islamists and Christians to bolster support for his shaky dictatorial regime. With these recent attacks, Copts are beginning to wonder if they should have supported Al-Sisi, as they did in 2013 after the Muslim Brotherhood-affiliated president, Mohamed Morsi, was ousted by a military coup.

This minority population has a long history in Egypt. In recent decades, Coptic Christians comprised roughly 5-10% of the Egyptian population (the government does not permit formal tabulation). The Copts played an important role in Egypt’s political, economic, and cultural life in the twentieth century, but have also faced discrimination and marginalization. Among the factions opposing ex-President Mubarak’s 30-year autocratic rule, were a spectrum of groups appealing to political Islam. Authoritarian governments have sought to manipulate Islamist sentiment by tolerating, and in some cases even encouraging, discrimination and sectarianism.

For a brief period after the revolution, the Muslim Brotherhood (Egypt’s largest Islamist party) took control of parliament, and leading member Muhammad Mursi was elected president in 2012. Mariz Tadros examined the politics of the Coptic community a year into Mursi’s administration, shortly before the 2013 protests and military coup that removed him from office. Mursi faced many challenges during his abbreviated term, foremost of all negotiating power with institutions like the police and army.

To prove his fitness to govern to these old regime factions, as well as the media and opposition groups, Morsi made certain efforts to show the Brotherhood did not exclude Copts from Egyptian nationhood. Tadros demonstrates this was mostly rhetoric. Mursi struggled to prevent Coptic protests from turning into chaotic clashes with security forces. After an April 2013 protest that devolved into such a fight, in which the police laid siege to Cairo’s St. Mark’s Cathedral with tear gas, Mursi proclaimed, “I consider any attack on the cathedral an attack on myself.” Yet some claimed the Copts were the source of the violence, and Coptic youths were “praying with machine gun(s).” The Brotherhood also faced pressure from far-right salafi Islamists who more brazenly harassed the Christian community.

Such two-faced political rhetoric helped make Copts constituents of the massive June 30-July 3 2013 protests Al-Sisi used to justify a military coup that removed the Brotherhood from power. However, this event has aggrieved the Islamist movement, inspiring the radicalization of small splinter groups.

Moreover, Al-Sisi has done little to help the Copts in day-to-day matters. They still face sharp restrictions on the construction of churches and sectarian disputes are still commonly resolved with pseudo-legal “customary reconciliation” councils. The several prominent Copts have recently openly critiqued Coptic Pope Tawadros II for his continued support for Al-Sisi, who they say has not added enough security to prevent the ongoing wave of attacks.

In Egypt’s counter-revolution, the Copts have remained pawns of an increasingly authoritarian state. 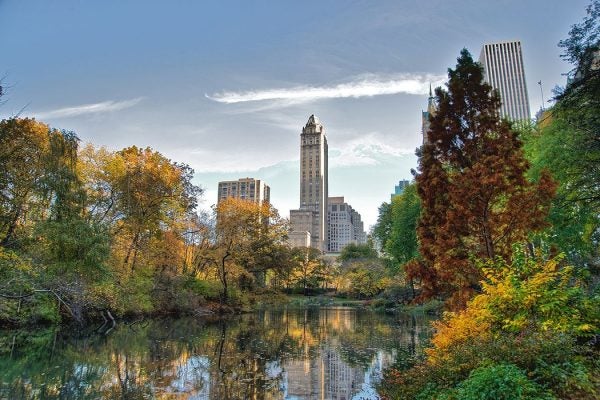