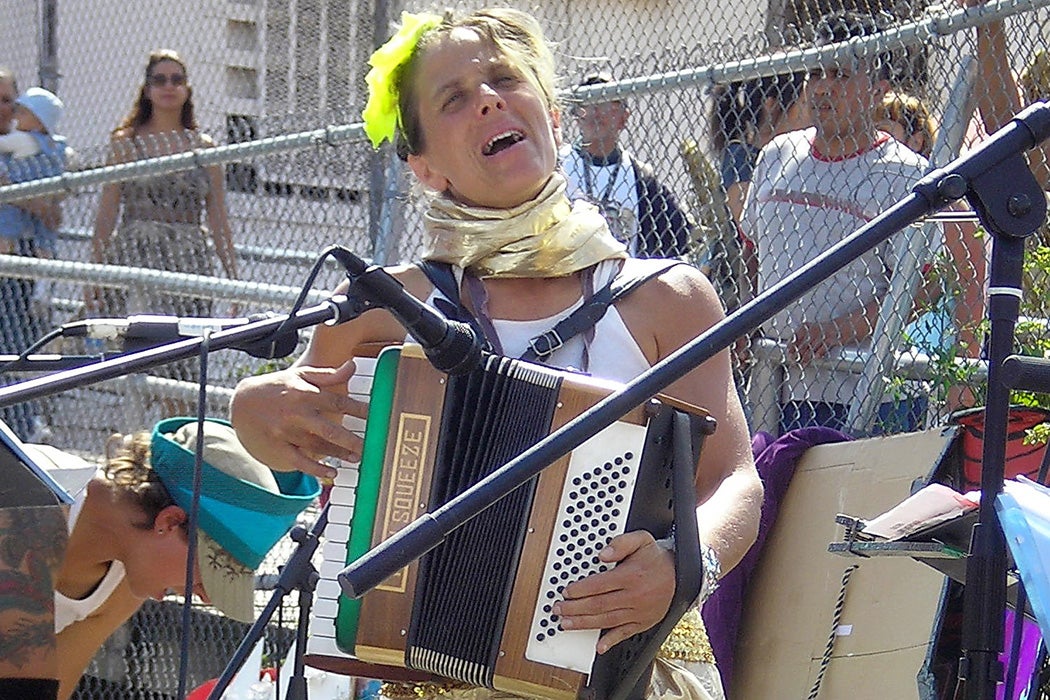 After World War II, Jews across the world adopted new customs and made art across different media to express their cultural and religious identities. Queer Jews have been no exception, using Yiddish to make films and other art to express what it is like to be both Jewish and a member of the LGBTQ+ community. Collectively referred to as Queer Yiddishkeit, these works of literature, film-making, and performance art capture both a resonance and a dissonance between queerness and Yiddish culture.

“Queer Yiddishkeit epitomizes how, a half-century since the Holocaust, cultural engagements with the language have been reconceiving the possibilities of Yiddish,” Jewish studies professor Jeffrey Shandler explains.

Queer Yiddishkeit challenges the notion that Yiddish and other Jewish practices and cultural signifiers are inherently heteronormative or conservative. Yiddish can be used in drag performances, in film dialogues between queer characters, and so much more. While Queer Yiddishkeit gained more prominence after the end of World War II, there has historically been a relationship between Yiddish and LGBTQ+ culture.

Even for intentional practictioners of Queer Yiddishkeit “the combining of Yiddish and queerness is widely thought of as provocative,” an act that creates “parallel systems of alterity.”

“There were queer elements of vernacular Yiddish culture, including Jewish drag artists who performed amid a wide array of popular entertainers in interwar Poland, catering especially to Yiddish-speaking audiences in large cities.” Shandler writes. Yet, even for intentional practictioners of Queer Yiddishkeit “the combining of Yiddish and queerness is widely thought of as provocative,” an act that creates “parallel systems of alterity.”

Shandler meditates on the scholarship framing Susan Sontag’s 1964 “Notes on Camp” as a Queer Yiddishkeit document. A Queer Jew herself, Sontag argues that Camp, with its “love of the unnatural,” operates as “something of a private code, a badge of identity even.” Queer Yiddishkeit embraces it as a possible example of the “post-modern marriage” between queerness and Jewishness. In Sontag’s fragmented essay, the two identities remain in tension, but it is a “productive tension” that draws attention to how Jewish and queer bodies live in the world. While Sontag’s Camp sensibility may almost seem part of mainstream culture today (Camp was the theme of the 2019 Met Gala, after all), it was originally steeped in otherness.

Queer Yiddishkeit has continued to come to life on stage and in film into the twenty-first century. For example, filmmaker Diane Nerwen’s 2002 short film Die grosse jiddische Liebe, which translates as “The Great Yiddish Love,” juxtaposed material cut from existing films to create a tragic love story between two women under Nazism.

“As a mock ‘recovery’ of a ‘lost’ film that in fact never existed, Die grosse jiddische Liebe subverts rather than restores the cinema history it evokes,” Shandler explains. “Nerwen draws on the power of montage to generate provocative new meanings out of juxtapositions among disparate elements.”

In recent years, more young Jews have started to learn and practice Yiddish; it’s even on Duolingo. As with many parts of North American and European Jewish culture, Queer Yiddishkeit could be appropriately criticized for being fairly ​​Ashkenormative. But Queer Yiddishkeit highlights Yiddish as an important part of queer Jewish culture and that queer Jewish people also consider Jewishness an important part of their lives.

Queer Yiddishkeit works confront both notions of queer Jewish history and what queer Jewish history looks like right now. It “challenges enduring notions of the role of Yiddish in Jewish life at a moment when those possibilities seem both imperiled and desirable,” Shandler writes. In other words, Queer Yiddishkeit captures the fragility and the potential that queer Jews see in Yiddish today. 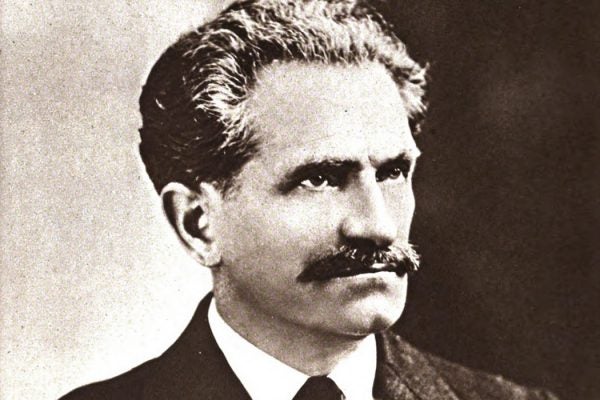