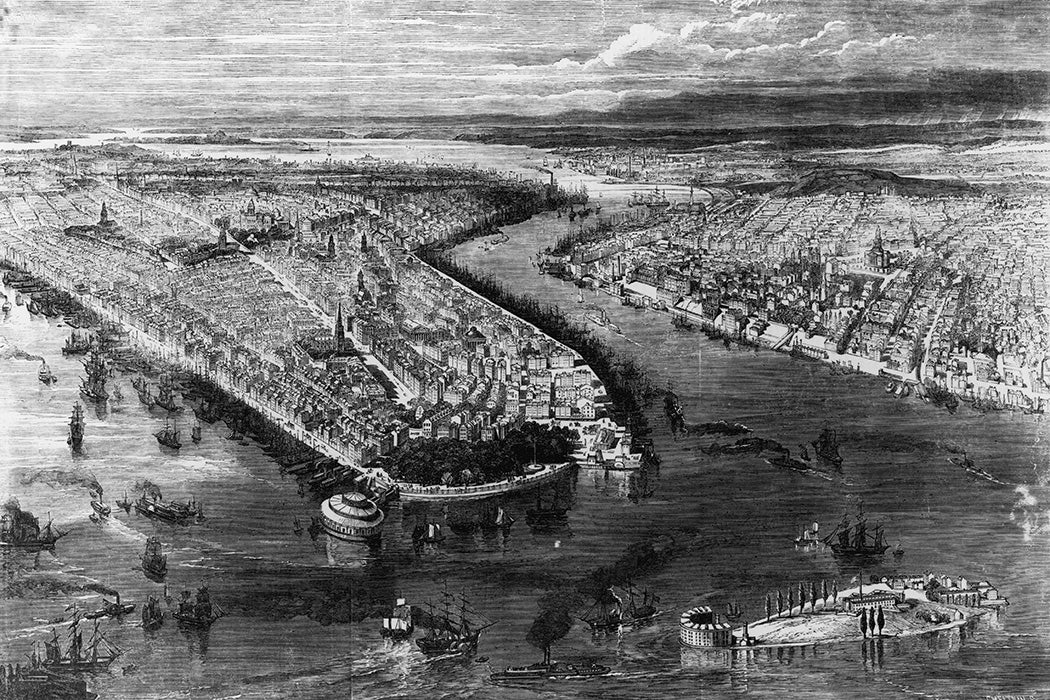 Enslavement in the northern states is often glossed with a statement about how the practice was ended in such and such a year. The reality is more complicated. Emancipation was piecemeal, gradual, and, when it came to visitors from other states and even nations, often ambiguous.

New York, for instance, formally ended slavery in 1827 after a transitional period of indentured servitude. Yet even after that, out-of-state enslaved people could still be brought in temporarily; the self-emancipated could still be captured and returned to slavery; and slave ships could use New York’s port facilities.

“Courts could not settle on the issue of who was a slave and who was not.”

The case of the Volunbrun household, which spent four years in New York City, illustrates the “Atlantic world’s complex disputes over slavery,” according to historian Martha S. Jones. Members of the Volunbrun household crossed state borders and empires as they transported human beings from Saint-Domingue to New York to Baltimore and finally to New Orleans. As Jones writes, “courts could not settle on the issue of who was a slave and who was not.”

The widow Drouillard de Volunbrun fled the Haitian Revolution in November 1796, taking several family members and some twenty enslaved people with her. By the spring of 1797, they were all in New York.

But the Volunbruns left Saint-Domingue more than two years after France abolished slavery throughout its empire and three years after the August 1793 abolition declaration on the island itself. So, under French law, the enslaved people in the Volunbrun household weren’t legally enslaved to begin with. But when British troops occupied Port-au-Prince in June 1794, they reinstated the French slave code. The British ended up occupying Saint-Domingue until 1798. So what law actually covered the people whom the Volunbruns enslaved? And once they had been transported to New York, did any American court care?

In 1801, when Haiti’s new constitution ended slavery again, the Volunbrun household decided to relocate to Virginia from New York. The New York Manumission Society intervened with a series of legal writs to try to stop them.

“The widow, they said, was an illicit slave trader, clandestinely transporting people out of the state,” writes Jones. “New York law prohibited the movement of slaves through the state, and the penalty for such trading was a fine and manumission of the slaves in question.”

Additionally, city residents (“free black people” and “French negroes,” or refugees from the Francophone Caribbean) attempted to liberate the slaves in the Volunbrun house, but their efforts were suppressed as a “riot” by local authorities. Eventually, the Volunbruns moved to Baltimore in 1802.

After some of the Volunbrun slaves themselves filed a freedom suit, based on their original status under French law, Maryland’s Court of Appeals declared in 1820 that they were definitely Volunbrun’s property. Madame Volunbrun had not, however, waited for the court’s decision before sending them to New Orleans to be sold.

The grotesque business of human property would continue to be legal in Maryland and Louisiana until 1864. 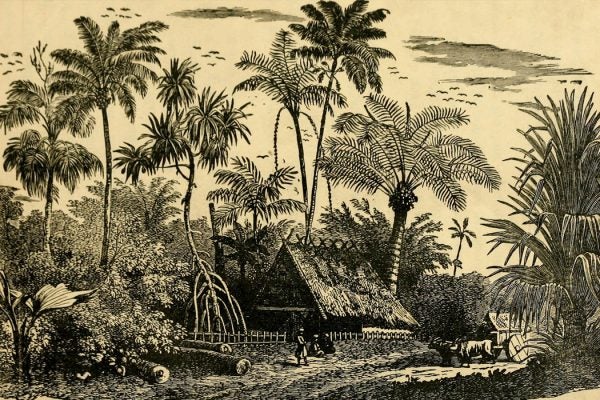 Throughout the 19th century, enslaved people attempted to escape from the U.S. to the Bahamas, across what became known as the "Saltwater Railroad."