Throughout the 19th century, enslaved people attempted to escape from the U.S. to the Bahamas, across what became known as the “Saltwater Railroad.” 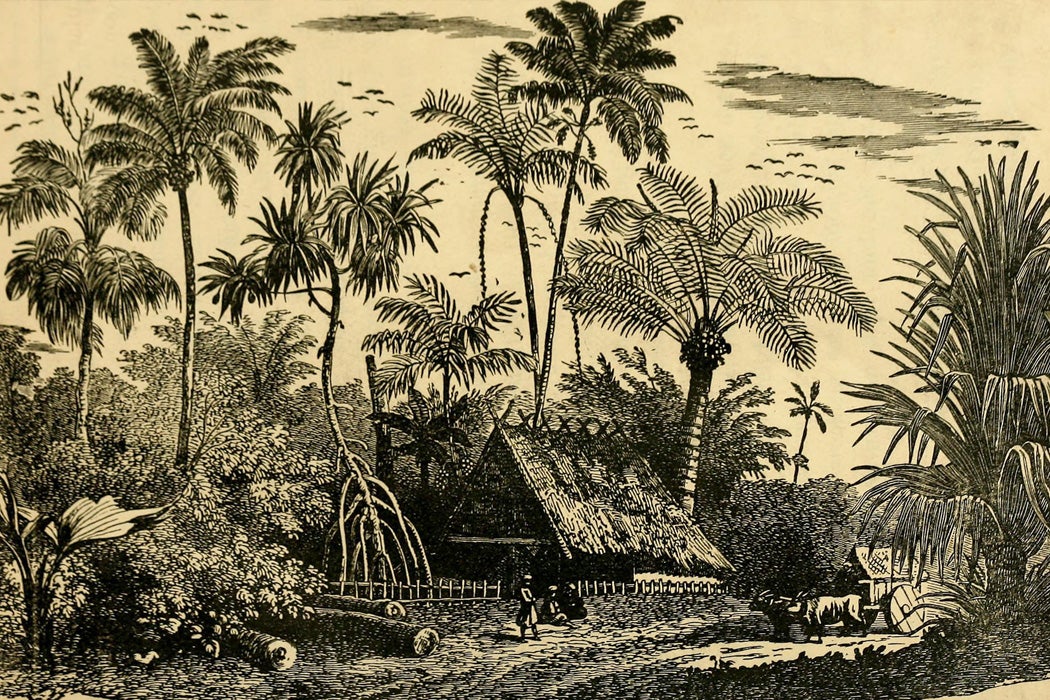 Hurricane Dorian’s terrible destruction in the Bahamas has thrust the nation into the news. The Commonwealth of the Bahamas is made up of some seven hundred islands, from sandy cays to well-known tourist attractions. Nassau, the archipelago’s capital, is 184 miles from Miami, Florida, so it’s not surprising that this country’s history is intimately tied to the history of the United States.

By the 1840s, the Bahamas were “a hotbed of resistance to slavery and a destination for regional liberated or escaped slaves.”

After the American Revolution, thousands of Loyalists and enslaved people were settled on the British-controlled islands. The Loyalists’ attempt to forge a new cotton kingdom on the islands failed. Slavery was legal in British possessions until 1834, but the plantation system didn’t take on the poor soil of the islands. The population of the islands was also majority black. By the 1840s, write historians Irvin D. S. Winsboro and Joe Knetsch, the Bahamas were “a hotbed of resistance to slavery and a destination for regional liberated or escaped slaves.” They note:

Local imperial practices allowed blacks to own land, have access to education, and legally marry. Moreover, black Bahamians had grown strong enough in their collective efforts to pressure London for civil and human rights unknown in the antebellum South.

For enslaved people looking to escape the American southeast, Canada was a very long way away. The then-British-controlled Bahamas, on the other hand, were just across the sea. Not that that was an easy crossing: storms, slave-catchers, and pirates were serious threats. Yet many had made their way to the islands, at least since the first Seminole War (1818). In that war, slaveholder Andrew Jackson invaded Spanish Florida. Florida, once a refuge for the formerly enslaved, was now under threat of being absorbed by the Slave Power. Hundreds attempted escape instead to the Bahamas.

Under British law, these escapees weren’t considered “fugitives” because escaping from slavery in another country wasn’t a crime. And in 1825, Britain declared that anybody “who reaches British ground” was free. Winsboro and Knetsch write:

The action further inflamed the passions of U.S. slave masters against Britain. Not only did the ruling immediately free 300 American runaways in the islands, but also probably stimulated numerous other American bondpeople to contemplate freedom in the Bahamas.

Indeed, by the 1830s, a total of at least 6,000 formerly enslaved people had made their way to the archipelago.

By 1841, a ship called the Creole, carrying over a hundred enslaved people from Virginia to New Orleans, was liberated by revolt. They sailed the ship to Nassau and sparked an international incident. They would ultimately be released, even those initially charged with mutiny.

Pro-slavery forces on the mainland were outraged by this and other successful escapes to the islands. By the early 1840s, when 40% of the population of territorial Florida was enslaved, an escape route of this magnitude presented an enormous threat. Winsboro and Knetsch detail the diplomatic wrangling between Washington D.C. and London over seven slaves who made it to Nassau from St. Augustine in 1843. Ultimately, the seven would not be returned to slavery on the mainland, an outcome that enraged American Secretary of State John C. Calhoun.

Later negotiations would “compensate” the alleged owners of these human beings. But the Bahamas, across the “saltwater railroad,” remained a major sticking point in U.S./British relations until most of the slave states broke away from the Union in 1861. By the time of the Emancipation Proclamation, the islands were famous as a refuge of self-emancipation. 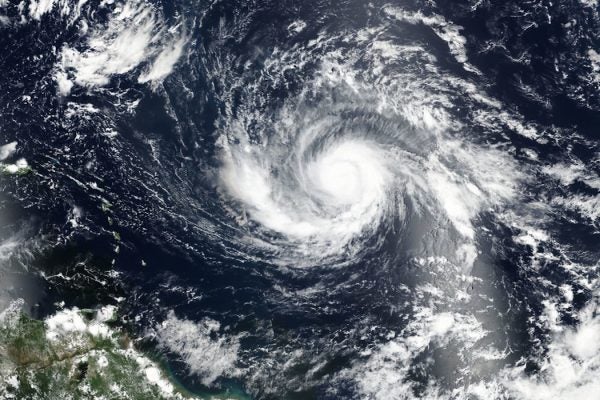 There’s been a devastating trail of destruction and flooding along the east Atlantic coast in the last few ...