The early inspiration and experiences that shaped the visionary science fiction storyteller. 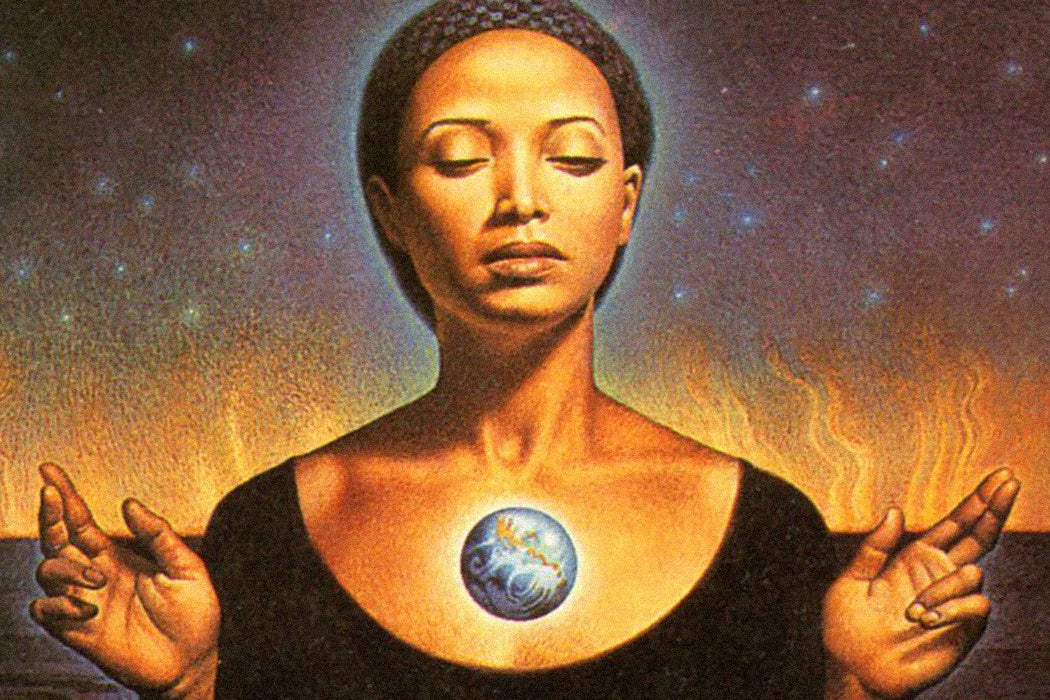 Octavia Estelle Butler was inspired to write science fiction after watching a schlocky B-movie, Devil Girl from Mars. She was twelve years old and thought: “Geez, I can write a better story than that.”

Her mother did domestic work, an experience that would shape Butler’s writing. “I was around sometimes when people talked about [my mother] as if she were not there, and I got to watch her going in back doors and generally being treated in a way that made me… I spent a lot of my childhood being ashamed of what she did,” Butler remembered in a 1991 interview with the journal Callaloo. She would later attempt to resolve these feelings in her most popular novel, Kindred.

Despite her dyslexia, the young Butler read voraciously. “I read a lot of science fiction with absolutely no discrimination when I was growing up—I mean, good, bad, or awful [laughs]. It didn’t matter,” she said in a 1996 interview published in Science Fiction Studies. She devoured everything from Theodore Sturgeon to Robert A. Heinlein to Ray Bradbury.

She began trying to sell her science fiction writing when she was thirteen. “I didn’t know what good writing was frankly, and I didn’t have any particular talent for writing so I copied a lot of the old pulp writers in the way I told a story,” Butler told Callaloo. “Gradually I learned that that wasn’t the way I wanted to write.”

Of course, the world of science fiction was (and still is) dominated by white, male authors. Instead, “Butler approached [science fiction] askance, choosing to write self-consciously as an African American woman marked by a particular history,” write literary scholars De Witt Douglas Kilgore and Ranu Samantrai.

In 1969, she was discovered by well-known science fiction writer Harlan Ellison at a screenwriting workshop in Los Angeles. “Harlan [wrote] that she wasn’t a very good screenwriter, which doesn’t surprise me much,” recalled friend and fellow sci-fi writer Vonda McIntyre. “Her subjects and ideas and expressions were deep and complex. Screenplays have strengths, but ‘deep’ and ‘complex’ aren’t high on that list.” Nevertheless, Ellison recommended Butler for the Clarion Science Fiction Writers Workshop.

After leaving the workshop, Butler sold two short stories (one to Ellison). “I thought I was off, I thought I was a writer,” said Butler in a 2003 interview. “I didn’t sell another word for five years.”

She held menial day jobs “to keep her head above water,” writes McIntyre. “Then she would get up early in the morning—two or three o’clock—and write before going to work.”

Then, in 1976, Butler finally sold her first novel, Patternmaster. She spent the next few decades growing her audience, which was split between science fiction devotees, Black fans, and feminists. Her books grew more and more successful, especially after she became the first science fiction writer to receive the MacArthur “Genius Grant” in 1995.

Though she passed away in 2006, Butler continues to inspire writers and scientists today. NASA recently paid tribute to her influence by naming the Mars rover’s touchdown site Octavia E. Butler Landing. After decades of writing and teaching, Butler’s work has now become “an essential part of what we mean when we speak of science fiction,” write Kilgore and Samantrai. “That is a measure of immortality.” 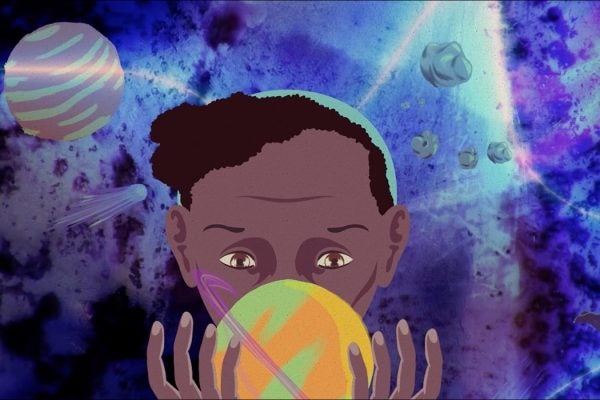