Older than the nation, Harvard has always been elite, but it was only in the 19th Century that it became the school of the Boston ruling class. 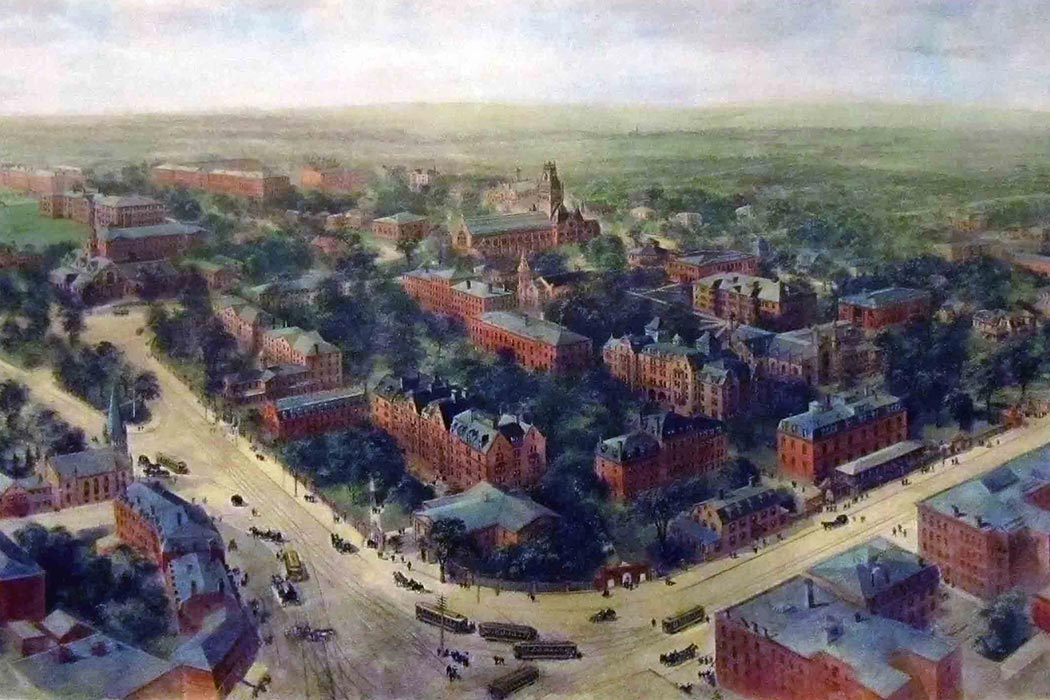 Across the country, smart, hard-working high school seniors are waiting to see if they’ve achieved a key step toward membership in what passes for the American aristocracy: admission to Harvard.

The history of Harvard University goes back well before American independence. It was founded in 1636 and has always been an exclusive institution. But, as Ronald Story explains, it was only in the nineteenth century that the university came to define membership in one of the most elite groups in the country: the Boston upper class.

Story estimated that the minimum cost of a year at Harvard rose from $150 in 1810 to $400 in 1860. Meanwhile, students’ average expenses jumped from $225 to $700. Even families that could scrape together enough for a student’s absolute necessities often declined to send their sons to Cambridge because they would stand out so much among their wealthy peers. And, as one critic noted in 1845, this contributed to a vicious cycle: “As expenses increase, the sons of the less affluent begin to remain away, and the absence of their influence aggravates the tendency to expensive gratifications.”

The academic standards for admission also changed dramatically. In 1826, a boy needed only a basic knowledge of English and arithmetic, and perhaps a year’s worth of study in the classics, to pass the entrance examination. By the 1840s, students could be expected to complete three or four years of preparation in the classics before applying to what had become New England’s most academically-exclusive college. The admission exam expanded to eight hours by 1850. Fifteen years later, it lasted three full days.

As the need to prepare for Harvard admissions grew, an ecosystem of secondary schools grew to meet it. The posh Philips Academies in Andover, Massachusetts and Exeter, New Hampshire supplied a steady stream of Harvard freshmen throughout the century, but other expensive choices emerged as well. Between 1801 and 1815, Story found no Harvard students came from schools that charged $150 or more per year. From 1850 to 1865, 45 percent of them did. Another source of education for future Harvard students was a new flood of young, Harvard-educated tutors who lived with rich Boston-area families and sometimes accompanied their young charges when traveling around Europe.

The incentive for getting a child into Harvard was enormous. By the 1870s, two-fifths of the heads of large New England textile firms and half the directors of Boston’s biggest banks and insurance companies were Harvard men. Law, medicine, politics, and academia were also dominated by the institution. In 1892, a third of Boston’s millionaires had Harvard degrees.

Other local colleges like Boston University and the Massachusetts Institute of Technology emerged as important institutions, but they were clearly aimed toward the middle class, not the elite that went to Harvard. Today that hierarchy is not so clear. And yet, a Harvard education remains a key indicator of success, not just in Boston but all over the world. 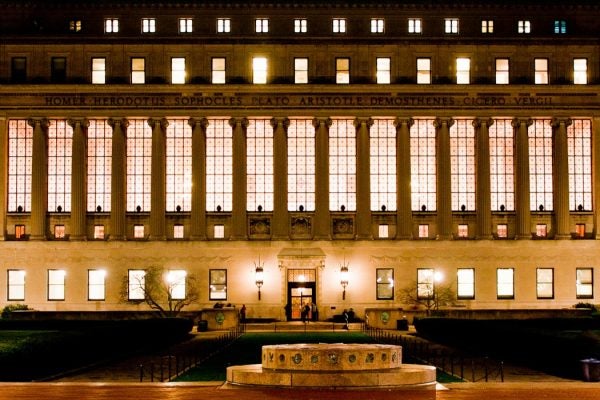 What is library anxiety? Librarians and experts discuss how technology is changing students' attitudes toward libraries and librarians.