Studies show that viewers do gain political knowledge through daytime television and other forms of “soft news.” 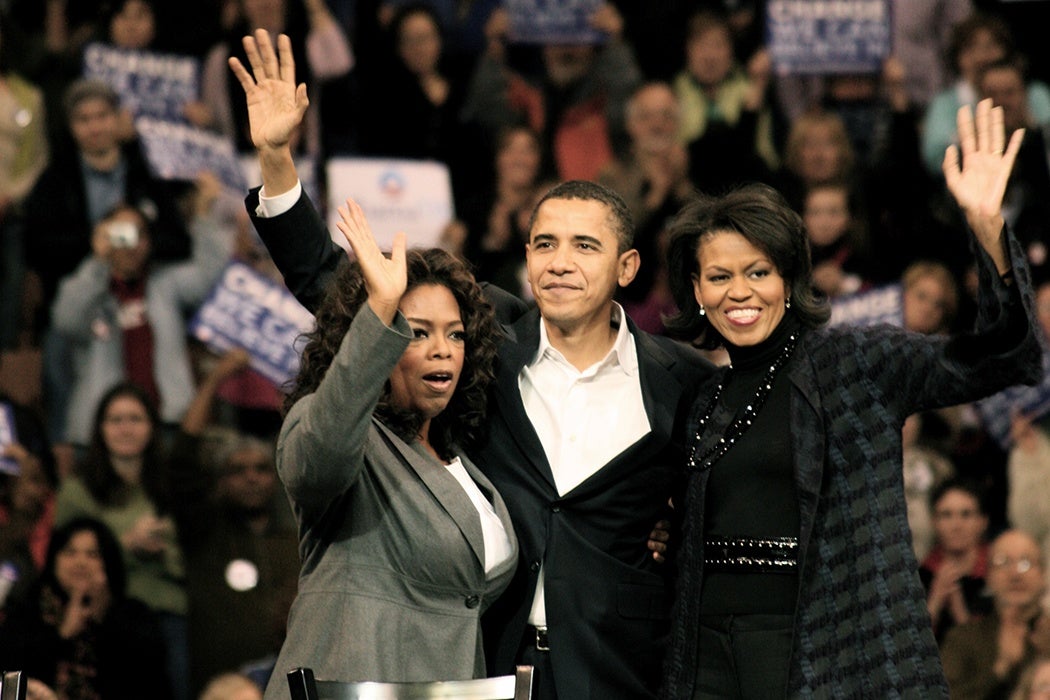 Political junkies who follow each wild swing of the election season often express frustration at Americans who haven’t been paying attention to the issues. What becomes of democracy when people learn about Hillary Clinton from her awkward dancing on the Ellen DeGeneres Show or see Donald Trump only when he’s letting Jimmy Fallon mess up his hair?

A 2006 study by Matthew A. Baum and Angela S. Jamison suggests there’s still hope for representative democracy even if many voters are getting their information from sources that drain the presidential race of serious policy questions.

Baum and Jamison wanted to see whether voters supported candidates whose policy positions line up with their own opinions. They examined data from the 2000 National Election Survey, studying respondents’ self-described political positions, candidate preferences, and media diets.

Studies show that viewers do gain political knowledge through daytime television and other forms of “soft news.”

Unsurprisingly, when it came to people who already knew and cared quite a bit about politics, consuming more hard news led to voting in ways that lined up with their beliefs. But, the authors write, less politically aware people just don’t pay much attention to hard news. By definition, people who are basically apolitical wouldn’t consider it a big deal if they didn’t vote, or voted for the “wrong” candidate, so they have very little incentive to seek out serious political news.

On the other hand, less politically sophisticated viewers may still catch political news here and there on “soft news” sources that they like for other reasons. For the purposes of this study, Baum and Jamison looked specifically at daytime talk shows like “The Oprah Winfrey Show” and “Live with Regis and Kelly” that showed interviews with the presidential candidates in 2000.

These kinds of interviews tend to focus on the candidates’ personalities and personal lives, not on their policy positions. And yet, Baum and Jamison found that watching the shows made a big difference in how effectively voters expressed their opinions at the polls. Politically disengaged people who didn’t consume hard news were 13% more likely to vote for the candidate who best matched their own views if they had watched three or more of the daytime shows in the prior week, compared with those who watched none.

Baum and Jamison acknowledge that watching Oprah didn’t turn anyone into a policy wonk, but they argue that in the U.S. system most voters don’t really need a deep understanding of politics.

“Most of the time, and for the vast majority of Americans, ‘voting consistently’ merely requires weighing two candidates to determine who is likely to best represent their interests,” they write.

Apparently, that rather low bar is easier to reach with a little help from someone like Ellen DeGeneres or Jimmy Fallon.

The Oprah Effect: How Soft News Helps Inattentive Citizens Vote Consistently
By: Matthew A. Baum and Angela S. Jamison
The Journal of Politics, Vol. 68, No. 4 (Nov., 2006), pp. 946-959
The University of Chicago Press on behalf of theSouthern Political Science Association

The "rational choice" model alone doesn't account for voting behavior. So what does?