In the aftermath of 1999’s Columbine massacre, American media and politicians focused on the secret world of delinquent youth and how they might be saved. 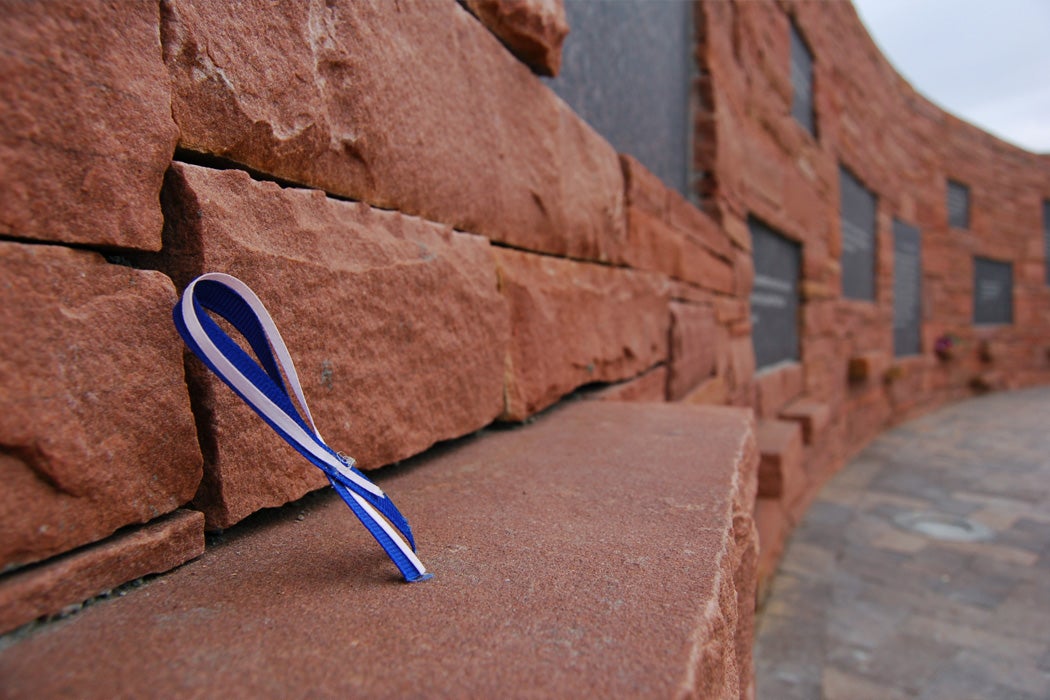 On April 20, 1999, high school seniors Dylan Klebold and Eric Harris shot to death twelve fellow students and one teacher before killing themselves, in what became known as the Columbine High School massacre. Two decades after what was then the deadliest school shooting in American history, the conversation tends to focus on gun policies.

Yet the immediate national impact of Columbine may well have been the response to the tragedy by evangelical Christians, writes religion scholar Sarah M. Pike. According to Pike, evangelicals comprised only ten percent of the population of the Colorado county where Columbine was located. And yet the symbolism of the memorial services after the tragedy drew heavily on evangelical music and preaching. Pike argues that this should not surprise us.

In an era when adults were just coming to grips with the internet, evangelicals warned that the new medium was a breeding ground for alienated, unchurched youth.

Pike writes that the response to Columbine mirrors a long tradition in American life, what she calls “Protestant evangelical captivity narratives,” with roots in seventeenth-century New England. At that time, ministers such as Increase Mather preached that young people and women, in particular, were vulnerable to the machinations of the devil, seen in that time as working through witchcraft and Native American kidnapping of settlers. “Early New England was a site of spiritual warfare for colonists who cast American Indians and witches as demonic adversaries,” writes Pike.

A similar pattern was repeated in nineteenth-century popular literature featuring Protestant youths seduced by Catholic clergy, a staple of the nativist, anti-immigrant movement of the time. Another outburst was the surge in anti-cult activity in the 1970s, intended to rescue wayward youth from non-conventional religious movements such as the Hare Krishnas and the Unification Church.

As a result of the reaction to Columbine, evangelical youth movements expanded, legislation passed which invited more overt religiosity into public schools, and high school dress codes and behavior policies became increasingly restrictive.The media aftermath of Columbine repeated a popular American theme, seeing youth in a dualistic way, both demonizing the killers and sanctifying their victims, according to Pike. The secret world of delinquent youth was looked upon with even greater alarm than usual.

Social commentator Henry Giroux noted that American adolescents project the anxieties and tension of their elders. He noted that they serve as “signposts through which American society registers its own crisis of meaning, vision and community.” Soon after Columbine, a Newsweek cover story posed the question, “Secret Life of Teens: How Well Do You Know Them?”

Evangelical commentators such as James Dobson argued that American youth were in trouble, and that only imposing Christian religious faith and moral standards could help. The popular “Left Behind” series were bestsellers, with tales of youthful characters coping with apocalyptic expectations. In an era when adults were just coming to grips with the internet, evangelicals warned that the new medium was a breeding ground for alienated, unchurched youth, who were exploring its nether regions.

Politicians responded with little regard for keeping religious faith isolated from public life. “What those two young men needed was not a counselor but an exorcist,” commented Republican Congressman Tom Tancredo. Some politicians argued that the roots of Columbine were not in permissive gun laws but in the 1962 Supreme Court decision that forbade organized prayer in public schools.

All these factors, writes Pike, were indicative of a consistent American pattern towards adolescents: both feared and revered, harbingers of a future with pathways pointing either towards redemption or damnation. 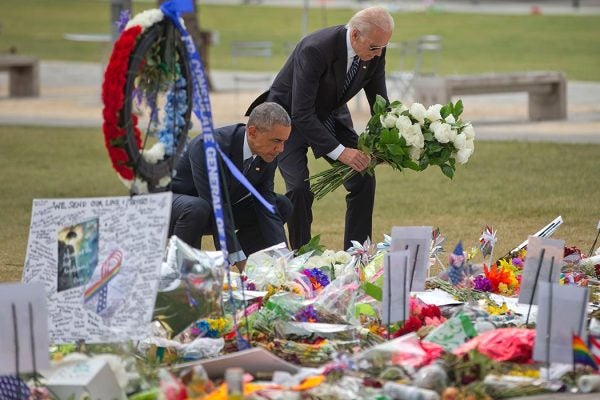 The Art and Symbolism of Mourning

In the wake of the Orlando massacre, how do we as a nation use art to help with healing and mourning?