How Chocolate Came to Europe

Pre-Columbian cultures valued chocolate highly as a drink, and often served it at important events. It wasn’t made into a solid candy until 1847. 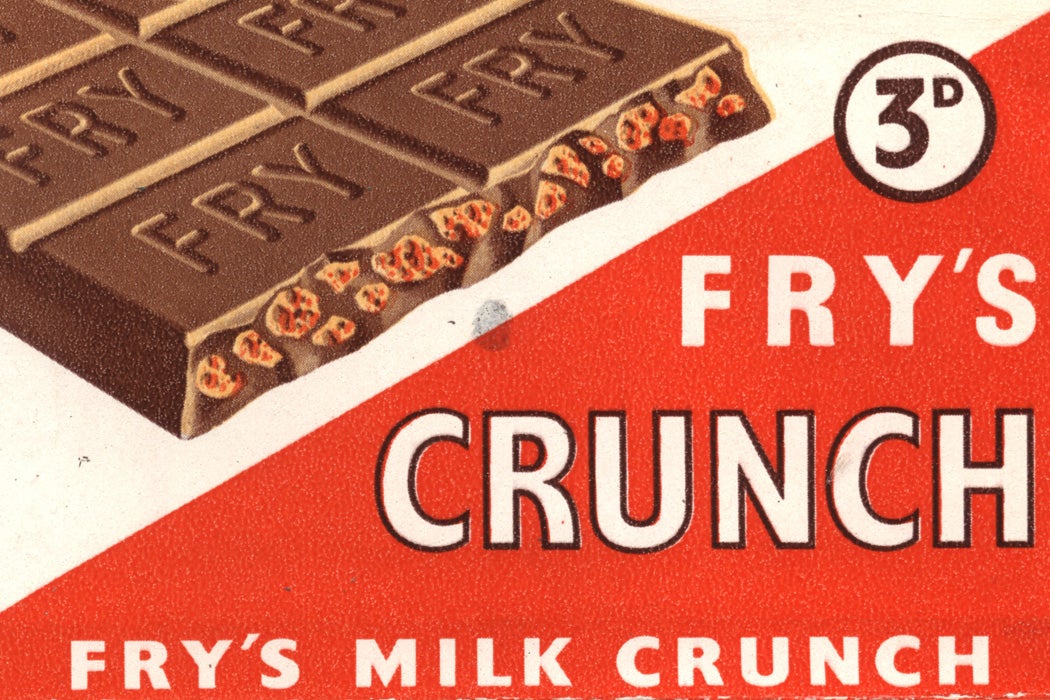 When we exchange heart-shaped boxes of chocolates on Valentine’s Day, we’re probably vaguely aware that chocolate originated in the Americas long before the arrival of Europeans. But, historian Marcy Norton writes, the influence of pre-Columbian cultures on our reverence for chocolate today may be greater than we usually imagine.

Norton writes that Aztecs, Mayans, and other Mesoamerican people valued chocolate highly. Across various culinary traditions, people fermented the seeds of the cacao trees, or used them fresh, to make a variety of beverages, often flavored with spices and sweetened with honey. Nations traded cacao, spreading it even into arid parts of the region where it couldn’t easily be grown. The beans served as currency across Mesoamerica.

When Guatemalans presented the Italian traveler Giralomo Benzoni with the drink, he declared it fit only for pigs.

The various chocolate drinks were often a symbol of status. Soldiers might receive chocolate drinks along with special clothes and flowers, to reward heroic service. Elites drank them at betrothal and wedding ceremonies, and to honor foreign diplomats.

When Europeans arrived in the Americas, however, most found chocolate unappealing. When Guatemalans presented the Italian traveler Giralomo Benzoni with the drink, he declared it fit only for pigs. Jesuit writer Jose de Acosta wrote that no one would like the drink if they hadn’t grown up with it, and expressed horror at the foamy top layer with “bubbles like feces.”

Still, the ceremonial significance of chocolate made drinking the stuff an essential part of diplomacy for Spaniards negotiating with Mesoamerican officials. Many eventually developed a taste for it. When colonists and missionaries returned home, and when delegations of Mesoamericans visited European nations, some brought chocolate with them. In the early decades of the seventeenth century, chocolate drinks went from a novelty to an appealing commodity in Seville and Madrid.

But Norton writes that a narrative of Europeans finding bitter American chocolate and transforming it into the confection we know today misses the cultural impact that Mesoamerican culture had on Europe. For one thing, chocolate in the Americas was often already sweetened—albeit with honey rather than sugar. And when cacao arrived in Europe, people there didn’t make a new dessert of it. Instead, they attempted to recreate beverages from the Americas, though they sometimes substituted Asian spices for American flavorings that weren’t available.

Spaniards also imported Mesoamerican ideas about the meaning of the drink as a symbol of aristocracy. Elites built themselves “chocolate rooms” where they could impress guests by serving the drink. The Spanish royal court even incorporated chocolate into ceremonial events.

Soon, chocolate spread among European elites. Chocolate drinking emerged in England, Holland, France, Germany, and Italy, paving the way for the eventual embrace of tea and coffee across the continent.

Eventually, of course, those caffeinated beverages came to dominate European society. And in 1847 the English company J.S. Fry & Sons developed the first chocolate for eating rather than drinking. But Norton notes that even today our use of chocolate in rituals like Valentine’s Day gift exchanges bears some resemblance to its use at weddings, betrothals, and other important ceremonies in pre-Columbian Mesoamerica.