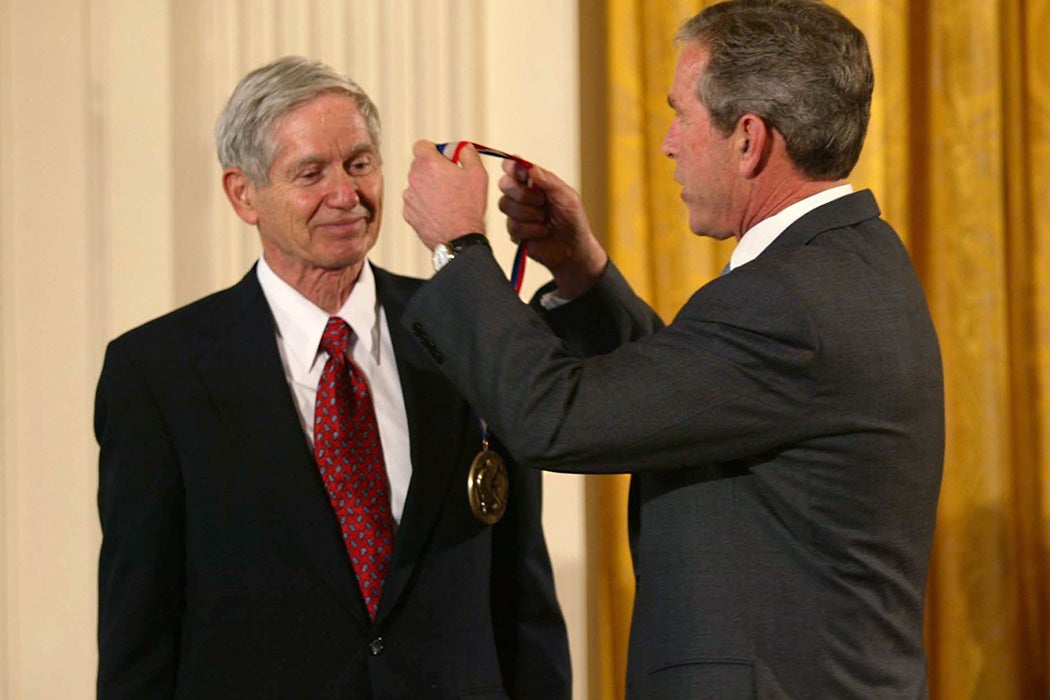 When climate scientist Charles D. Keeling was born on April 20, 1928, carbon dioxide (CO2) was approximately 307 parts per million (ppm) and Earth’s global temperature averaged a whole degree cooler than it does today. Scientists had long established the foundation of climate science: adding enough CO2 to our atmosphere—such as through the combustion of fossil fuels—could drastically alter global temperatures. However, even after two industrial revolutions and World War I, many still couldn’t fathom a future where human activity could impact Earth’s climate.

Fast forward to the 1950s, when Keeling was a postdoctoral researcher at the California Institute of Technology. Scientists were beginning to develop a renewed interest in climate science as they began to observe a dramatic increase in the consumption of fossil fuels. But there was no way to determine if this could result in the rise of CO2 in our atmosphere and, by extension, a shift in our climate. “Existing measurements suggested that atmospheric CO2 concentrations varied widely depending on place and time,” recalled Ralph Keeling, Charles’s son, years later. There was simply no way for a meaningful CO2 record to be established using available data.

With his new method, he noticed that CO2 concentrations weren’t actually as variable as previously thought.

But at the end of the 1950s, Charles Keeling developed a new method to accurately measure CO2—a technique he created out of necessity as part of a completely separate project. With his new method, he noticed that CO2 concentrations weren’t actually as variable as previously thought, assuming measurements were taken in remote areas away from the influence of human activity.

His work eventually drew enough attention and secured him enough funding to conduct continuous atmospheric measurements of CO2 at two locations: the Mauna Loa Observatory on the Big Island of Hawaii and another observatory located in the South Pole. Data collection began in 1958; CO2 levels now read 315 ppm. But it was still too early to establish a trend.

It wasn’t until the end of the 1960s, after fighting numerous budget cuts, that the data finally became clear. The Mauna Loa and South Pole CO2 records, which would together become known as the Keeling Curve, showed that the CO2 was undoubtedly rising—concentrations had increased to around 325 ppm. “The curve was seen by countless scientists,” remembered Ralph Keeling. “Some of whom were drawn to study the science of global warming by the curve’s obvious rise.”

Charles Keeling was invited to present his findings at the American Philosophical Society in 1970. He ended his speech with an eerie warning: “[I]f present trends are any sign, mankind’s world…will be in greater immediate danger than it is today… If the human race survives into the twenty-first century…the people living then…may also face the threat of climatic change brought about by an uncontrolled increase in atmospheric CO2 from fossil fuels.”

When Keeling died in 2005, global CO2 levels had risen to 380 ppm. This year, on April 3, 2021, we surpassed 420 ppm for the first time in recorded history. These measurements were both taken at the Mauna Loa Observatory, Keeling’s legacy. Yet, sixty-three years after its establishment, human-induced climate change is still a topic of political debate—even though the science is settled. 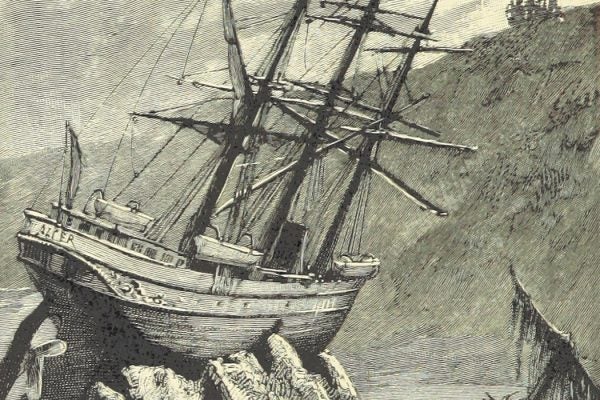