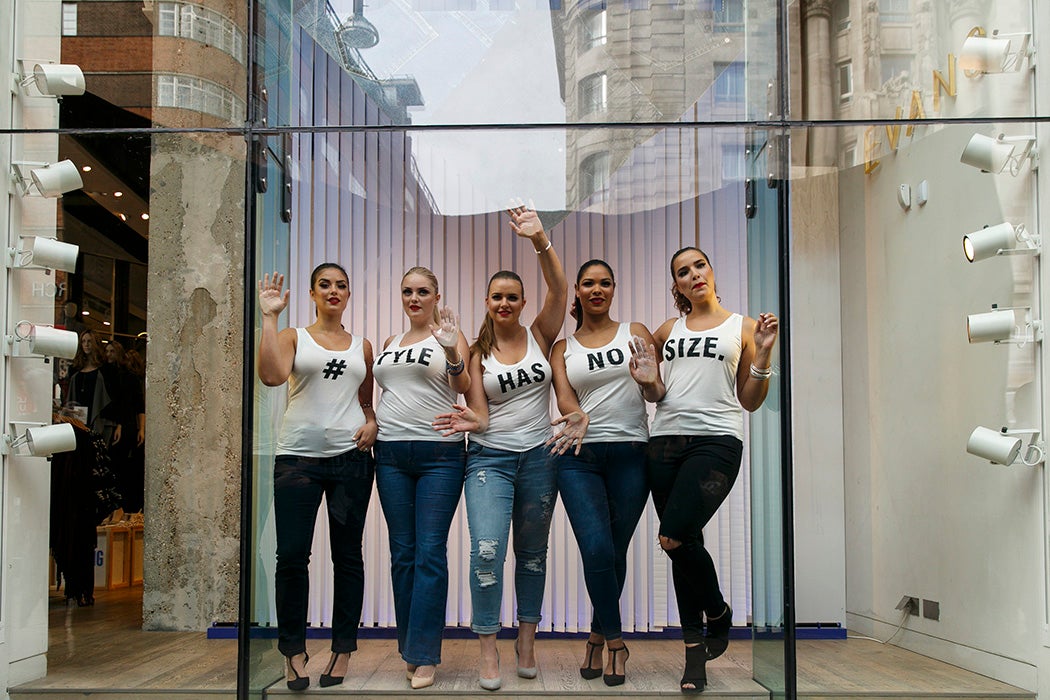 These days, marketing messages reminding us that “real women” have different body types are commonplace. In a world where fat shaming is everywhere, brands like Dove promote the idea that all bodies are beautiful, earning them acclaim for “body positivity.”

But in claiming to reject traditional beauty ideals, brands still have to make their clientele feel beautiful in a world that’s obsessed with preserving those traditional ideals.

These employees have to embody the brand’s image through their very appearance and behavior.

Sociologist Kjerstin Gruys wanted to understand the effects of working for a company whose branding emphasized the concept of “real women,” so she spent ten months conducting fieldwork at a women’s plus-size store, which she refers to as “Real Style.” She found that the store hired employees to stand as symbols that contravened traditional beauty expectations.

If that sounds psychologically taxing, that’s because it is.

At Real Style, workers were stuck in the middle: They had to figure out how to promote the corporation’s upbeat message in the real-world context of fat stigma, both for their customers and for themselves.

For one thing, fat stigma did not stay outside the doors of the store. Workers were often assigned work according to their body size. Plus-sized workers tended to work in the lower-paid positions, whereas standard-sized people filed higher-level positions.

“Real Style customers’ and managers’ frequent conversations about dieting, and requests for body image reassurances became emotional labor,” writes Gruys, adding that “sales associates were compelled to respond supportively any time” a customer or manager brought it up. “Does this outfit make me look FAT?!” was an inside joke between sales associates, who seemed to find it both ridiculous and annoying that customers shopping in a plus-size store, who were fat by definition, wanted reassurance that they were not, actually, fat.

For example, one day while I was folding t-shirts with Luz, a plus-sized Latina sales associate, I overheard a white customer in her early twenties ask Luz whether the jeans she had tried on made her “butt look big.” Rolling her eyes at me before turning to the customer, Luz replied by calling out, “Oh honey, don’t worry about that. Those jeans made your butt look cute!” and then, quietly enough so that only I could hear, she whispered, “ . . . and big.”

Gruyer’s analysis was not wholly critical of the store. Her data, she cautions, “should not be interpreted as evidence that Real Style did not, or could not, provide opportunities for plus-sized women to feel good about their bodies, or that the site was uniformly oppressive or divisive.” Instead, she writes, “the brand ideology and culture at Real Style offered a more inclusive and ‘safer space’ for plus-sized women to work and shop.”

Does This Make Me Look Fat? Aesthetic Labor and Fat Talk as Emotional Labor in a Women's Plus-Size Clothing Store
By: Kjerstin Gruys
Social Problems, Vol. 59, No. 4 (November 2012), pp. 481-500
Oxford University Press on behalf of the Society for the Study of Social Problems 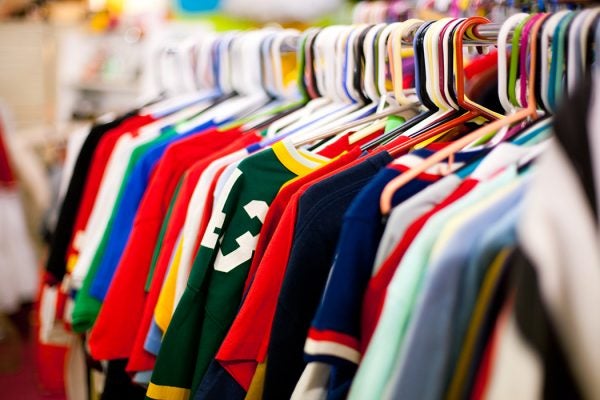