What was it like for Black American music lovers during the age of segregation to find a place they could call their own? 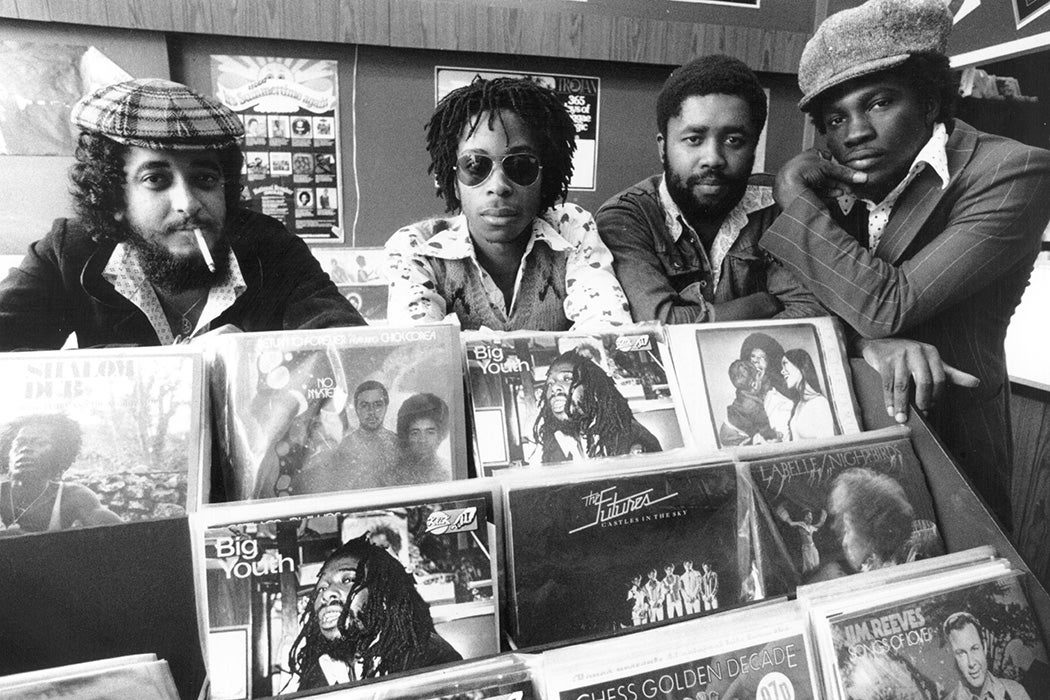 Music retailer Tower Records, which closed all of its U.S. locations in 2006, recently made a comeback. Sort of. This time around, Tower is online only. It’s a nice blast from the past, but for all of the benefits of the online experience, there’s something missing—the feeling of community that forms in a record store.

That feeling has a long history. For Black Americans living in the South in the 1960s and 1970s, record stores represented more than music. Black-owned record stores in particular, according to historian Joshua Clark Davis, formed “a consumer culture in which African Americans found respect, community, and a vibrant public life.”

The Civil Rights Era saw the rise of Black-owned businesses across the United States, due in part to the larger trend of connecting political freedom to economic freedom. Record-store ownership, particularly in the South, was part of that, as Davis explains.

The search for a Black-owned space represented more than just freedom to shop, it meant freedom to be.

Another factor was simple racism. White-owned stores “commonly treated African Americans as an inferior class of shoppers, if they served them at all.” These stores adhered to the era’s segregation as much as any other business, even when Black and white shoppers loved the same music. Some stores had separate entrances and listening stations for their Black and white customers, and because these retailers were mostly concerned with the white dollar, “they took […] measures that made it easy for any retailer to sell music exclusively by white performers.”

All this hostility meant that the search for a Black-owned space represented more than just freedom to shop, it meant freedom to be. As Davis explains, Black-owned stores not only had clerks who knew more about Black music, they also sold other items, like beauty products and clothing. Some owners even branched out, starting their own record labels, selling those records in their stores.

Everything from the products they sold to the sounds of the day blasting out of store speakers onto the streets created a community. As one music lover notes of his time shopping at a North Carolina store, “Everybody knew everybody. You’d see people, you’d have a conversation.” These stores represented what sociologist Ray Oldenburg calls a “third place,” a gathering space outside of work or home that, as he explains in The Great Good Place, can be “the people’s own remedy for stress, loneliness, and alienation.” These were businesses, sure, but they were also “black-oriented, safe spaces,” Davis writes, where customers could “congregate, shop, and hang out without worrying about how whites might judge them.”

At their peak, there were “at least 400 to 500 black-owned record stores—and probably closer to one thousand,”  Davis writes. For their customers, each represented much more than a place to listen to the latest Curtis Mayfield or Joe Tex release (although that’s a great reason to exist), but a chance to belong to something greater. 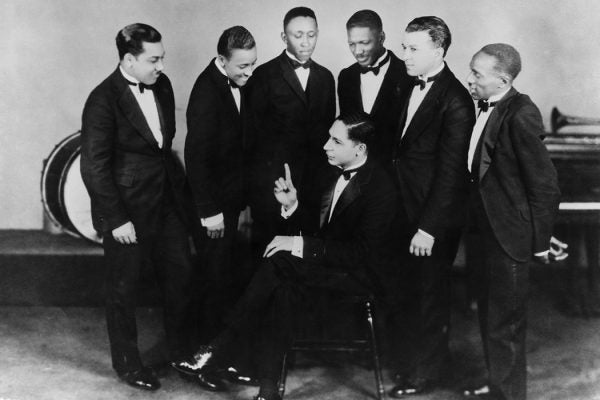 How Mexican and Cuban Music Influenced the Blues

The pianist and composer Jelly Roll Morton once told an ethnomusicologist that real jazz tunes needed "tinges of Spanish."