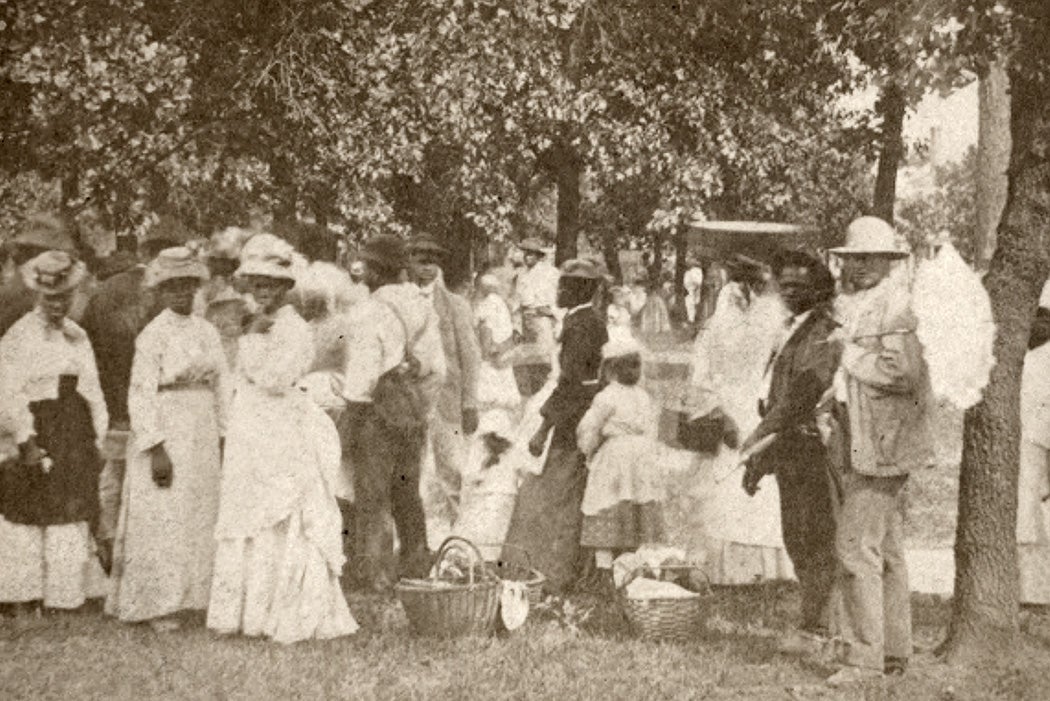 Like all symbols of American patriotism, the Fourth of July has meant different things in different times and places. In Memphis in the first decades after the Civil War, Brian D. Page writes, it was a distinctly Black holiday.

Page begins his story in June of 1862, when U.S. forces took and occupied Memphis. Soon, many formerly enslaved Black people streamed into the city. Its Black population rose from 3,882 in 1860 to 15,525 in 1870. The Army garrisoned Black soldiers in the city, to the consternation of many white residents. The Memphis Daily Avalanche warned in 1866 that the stationing of Black soldiers “corrupts the whole Negro population of the South; it puts before their eyes a picture of their race, which raises their expectations above all reason and discontents them with the plain tasks of labor.”

Many white Memphis residents associated the Fourth of July with the Confederacy’s defeat and the Black soldiers there. In 1869, one local paper reported that the holiday was celebrated “only by our Germans and our colored citizens.”

July 4 parades featured bands, contingents from the mutual aid societies, and military groups such as the M’Clellan guards.

For Black Americans, the holiday also meant something new. In 1852, Frederick Douglass had given his famous speech contrasting the promise of Independence Day with the reality of enslavement. Now, with freedom, it seemed like Black people might gain the full rights promised by the Declaration of Independence.

Page writes that the city’s first Black Fourth of July celebration occurred in 1866, just two months after the Memphis massacre in which white mobs killed forty-six African Americans. Each year, mutual aid groups like the Sons of Ham and the Daughters of Zion organized events featuring longstanding Black American traditions like barbecue and late-night dancing. They drew thousands of participants from the city and the surrounding area.

July 4 parades featured bands, contingents from the mutual aid societies—each with its own flags, banners, and regalia—and military groups such as the M’Clellan guards. In some cases, women marched in a separate procession from men, or rode in carriages.

Page writes that leaders and participants, who included many day laborers, housekeepers, and other low-wage workers, as well as professionals, placed great value on orderliness and neat, formal dress. “The attention to order and appearance in these celebrations was as much a self-conscious attempt to gain respect in society as it was a reflection of the standards of contemporary celebrations,” he writes.

Most parades went outside Black neighborhoods, claiming participants’ equal rights to the city center. At least one, in 1878, featured the M’Clellan guards engaging in a competitive military drill.  Meanwhile, at Independence Day picnics, speakers urged African Americans to contribute to the building of churches and schools and asserted their equal claim to the rights promised by the Declaration of independence.

The political climate changed in the 1870s as the federal government abandoned Reconstruction and local Memphis elites led a successful movement to dissolve the city charter, reducing the power of Black voters. By the 1890s, white southerners were again embracing the Fourth of July. But, Page writes, to Black Memphis residents, it “once again became a far off promise of equality as the words of the Declaration of Independence were voiced, but proved to have little meaning, in the Jim Crow South.” 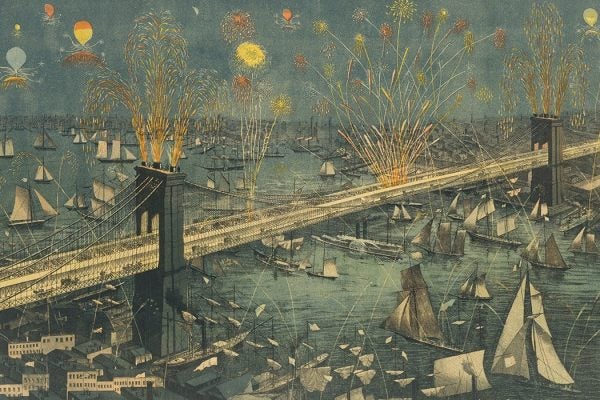