Soviet dissident Vasily Grossman’s Life and Fate was “arrested” by the KGB in 1961. Here’s how it finally saw the light of day. 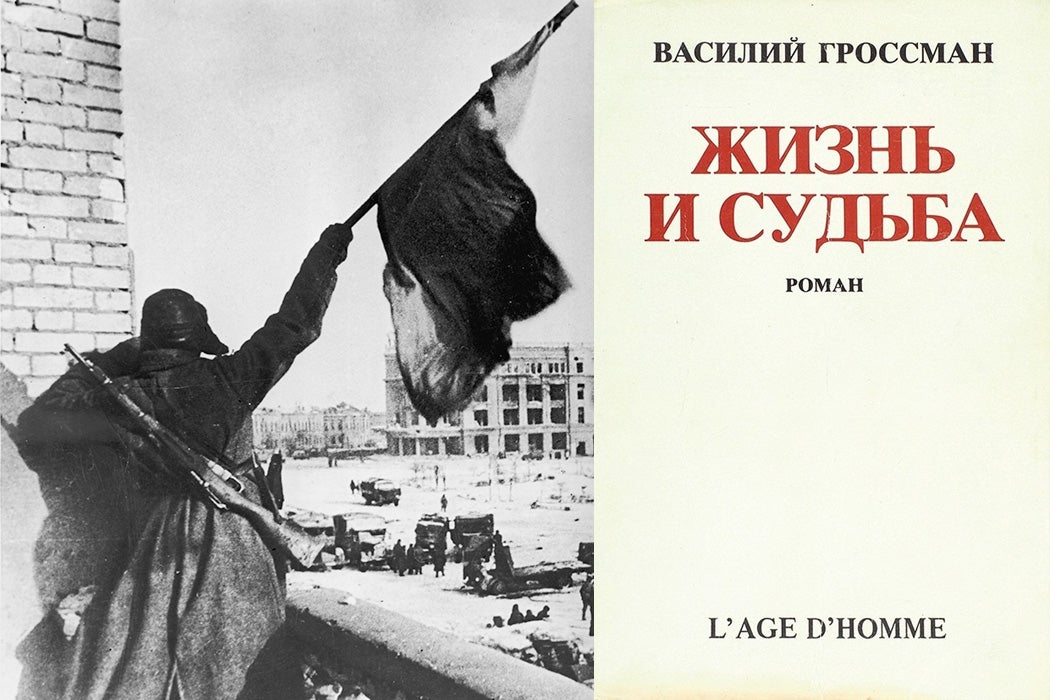 A Russian soldier waves a flag while standing on a balcony overlooking a square during the Battle of Stalingrad, World War II, and the cover of Life and Fate.
Getty/Wikimedia Commons
By: Matthew Wills
3 minutes
Share Tweet Email Print

In 1961, the KGB confiscated the manuscript of Vasily Grossman’s Life and Fate. The novel was, according to Grossman and other Russian commentators, “arrested.” Even in the midst of the political thaw under Soviet leader Nikita Khrushchev, such a portrait of life under totalitarianism wouldn’t be allowed into print, even with Joseph Stalin dead for eight years.

Scholar Leon Aron calls the book the “Russian masterpiece you’ve never heard of” and praises the glasnost generation for reviving it:

In their search for a usable past, something not to be rejected in disgust, not to shudder over, but to cherish and be inspired by, they were awed by the brave and nearly lost attempts of their fathers and mothers to imagine a just and moral political order.

Grossman died in 1964 at the age of fifty-nine. Life and Fate would not be published until 1988, and not because the confiscated manuscript was somehow pried out of the secret-police archives. Grossman had entrusted copies of the manuscript to two friends. Thanks to them, Grossman is now regularly compared to Leo Tolstoy, the other great Russian master of the wartime novel. Translator Robert Chandler also notes that the book is a “Chekhovian epic about human nature.”

Life and Fate centers on the Battle of Stalingrad, from August 1942 to February 1943. This turning point of World War II was the first major defeat of a German army in Europe. The novel also encompasses the Nazi extermination camps and the Soviet gulag, and has a vast cast of characters. Stalin himself makes an appearance.

In the eyes of the KGB, Grossman’s “errors” in the novel included comparing the USSR and Nazi Germany, his pronouncement that Stalin had taken up the “sword of anti-Semitism” from Hitler, and his detailed portrait of personalities crushed under the weight of the state. Grossman, writes Aron, “was almost certainly the first Soviet writer to apply the adjective ‘totalitarian’ to Stalin’s Soviet Union—in a manuscript submitted for publication in the Soviet Union!”

Grossman didn’t begin as a dissident. He came to fame as a model Soviet citizen. Two of his early novels were candidates for the Stalin Prize, although it is said that Stalin vetoed him both times. Grossman witnessed the battles of Moscow, Stalingrad, and Berlin first-hand, and his work for the Red Army newspaper was well known. He was one of the earliest journalists anywhere to bring news of the German extermination campaign against Jews in eastern Europe. Along with Ilya Ehrenburg, Grossman helped compile the Black Book, a collection of evidence about the Shoah.

And, while nobody could read Life and Fate during its first quarter century, its power suggests that it will be read into the future. Khrushchev seems to have admitted as much when he argued that the book couldn’t be published for two or three centuries—he was conceding its lasting importance. 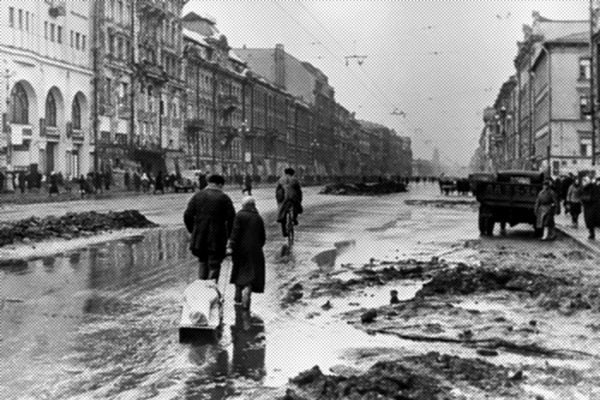