History Repeats Itself in a Santa Barbara Oil Spill

Two pieces look at a 1969 oil spill in California 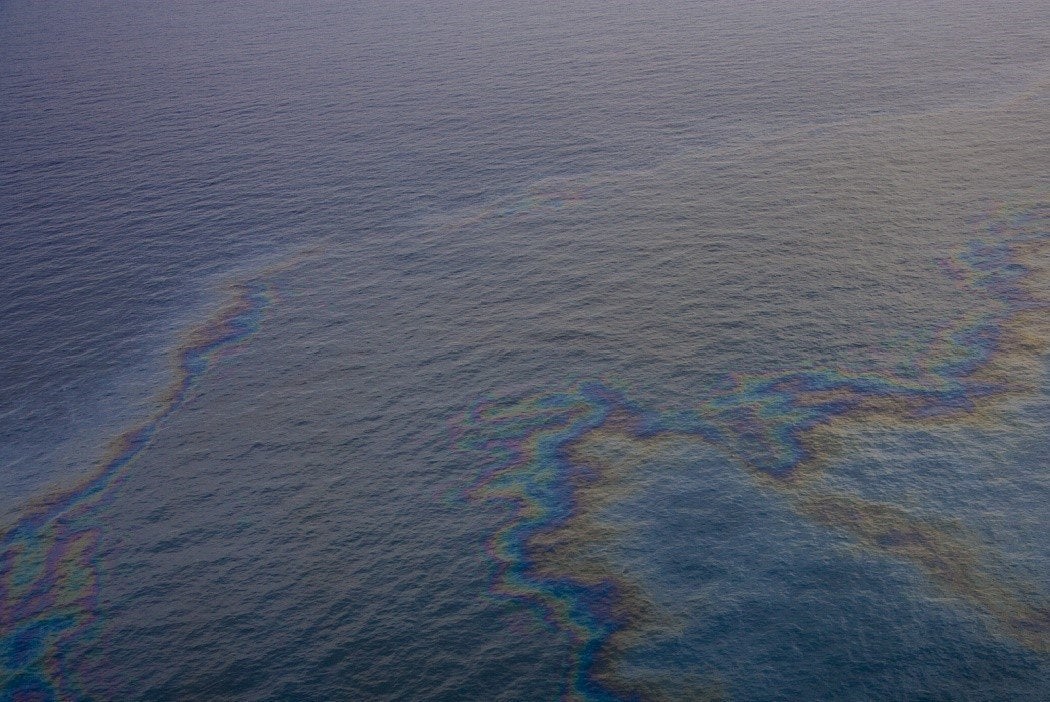 On May 19, an oil pipeline ruptured near Santa Barbara, California. As many as 100,000 gallons of crude oil spilled from the breach, and tens of thousands of those gallons entered a culvert that emptied directly into the Pacific.

The oil fouled several miles of sensitive coastline, killed and injured marine wildlife, and will leave a lasting ecological legacy on the local marine environment. However, when it comes to oil spills, it’s important to note that past is present.

A 2002 retrospective from the Yearbook of the Association of Pacific Coast Geographers recounts one such event. On January 28, 1969, an offshore drilling rig ruptured, spilling crude oil and gas directly into the Pacific just off Santa Barbara. The magnitude of that spill was far greater than the 2015 spill in California, but the area affected was virtually identical.

The technology for oil cleanup has not changed much in 46 years. Then as now, the oil was soaked up with absorbent material while contaminated sand and soil was excavated for disposal. Containment booms ineffectually tried to keep the oil from spreading. Seabirds and marine mammals were individually rescued and cleaned. Several animals died.

In another eerie prelude to the present, local and federal authorities had extensive debate about potential impacts of oil dispersants. (Check out an earlier JSTOR Daily post on the use of dispersants in the Deepwater Horizon spill).

Unlike the Deepwater Horizon incident, the authorities in 1969 opted for a far more judicious and nuanced use of dispersants. As in modern spills, company executives tried to play down the scale and importance of the accident, even expressing incredulity that anyone cared at all since no one was killed.

Such a dismissive attitude rubbed people wrong, and that change in perception is seen as the lasting legacy of the 1969 spill. All of a sudden, people started to ask questions about the safety and efficacy of oil rigs, coinciding with a general growing environmental awareness. There were calls for tighter regulation or a ban on offshore drilling. A movement began which saw oil as a potential hazard in need of regulation, not just a pipe full of dollars.

Despite the changes, here we are again. As Valdez, Alaska was in 1989, so was the Gulf coast in 2010, and countless other less-heralded spills. 1969 may have ushered in a new era of activism, but we’re still cleaning the same spills, in the same place, with the same low-tech approach.

There is one change, however. Back in 1969, then Interior Secretary Walter Hickel did something that would be unthinkable now. He took a share of the blame. 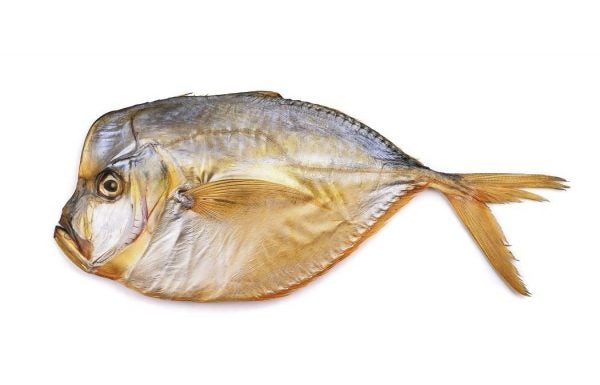 The Opah Fish is Warm-Blooded!

The Opah fish, or moonfish, is actually warm-blooded.