Why Higher Pay Can Be Good for Business 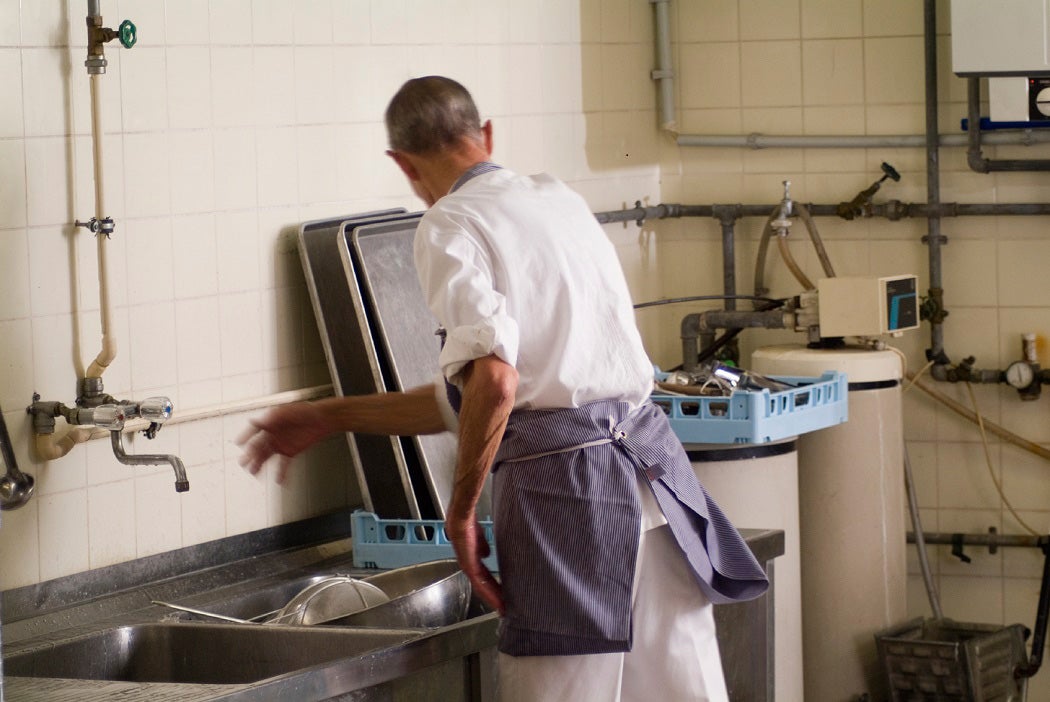 Walmart recently announced that it will raise many of its workers’ wages, creating a floor of $9 per hour this year and $10 next year. The move is probably at least partly a response to a tightening job market and Walmart’s longstanding PR problems, but paying higher wages can be a good move for firms even beyond those issues.

In a 2012 paper for The American Economic Review, Björn Bartling, Ernst Fehr and Klaus M. Schmidt set up an experiment to look at how these issues play out—albeit in an extremely simplified scenario. The researchers recruited more than 100 students from colleges in Zurich, Switzerland and randomly assigned half of them to be employers and half to be workers.

In each round of the game, the researchers paired up different employees and employers for the chance to earn “profits” and “wages.” The employers got to choose how aggressively they would monitor their employees to make sure they worked hard.

If an employer chose a “full-discretion” employment contract, the worker could put in any level of effort from 1 to 10. On the other hand, if they chose a “limited-discretion” contract, the employee had to put in at least a 3. Because economists generally find that workers with more freedom in their working style can adjust their routines to be more efficient, the researchers provided a bonus for employers who chose the full-discretion arrangement.

The employers also set a wage level for the contract. Workers then decided whether to accept the contract or not, and, if they accepted, what their effort level would be. If a worker did not accept a contract, neither party made any money for that round of the game.

In the simplest form of the experiment, the researchers treated each round of employment as a stand-alone experiment. In this scenario, employers did by far the best if they chose the limited-discretion contract and then paid just enough to make it worthwhile for the employees to accept the deal. The workers put in as little effort as possible, but as long as they were micromanaged that was enough to yield a profit for employers. You might call this the “sweatshop model” of employment.

But here’s where things get interesting: Slightly tweaking the experiment changed things completely.

In a variation on the game, instead of treating each round as a separate experiment, employees were able to build up a reputation as good workers. At the start of each round the employers “screened” the workers by seeing how much effort they’d put in during previous rounds.

In this version, if employees had good reputations, employers typically offered them full-discretion contracts and relatively high wages. Instead of sweatshop labor, the workers became professionals with an incentive to do good work. This was the scenario that yielded the highest profits. On the other hand, if employers offered low wages, even workers with strong reputations responded by cutting back on their effort.

Walmart, of course, can screen workers before offering them a job, and workers know their performance will influence possible promotions, firings, and recommendations in the future. That suggests that paying higher wages could be a smart move, even from the most basic economic standpoint. 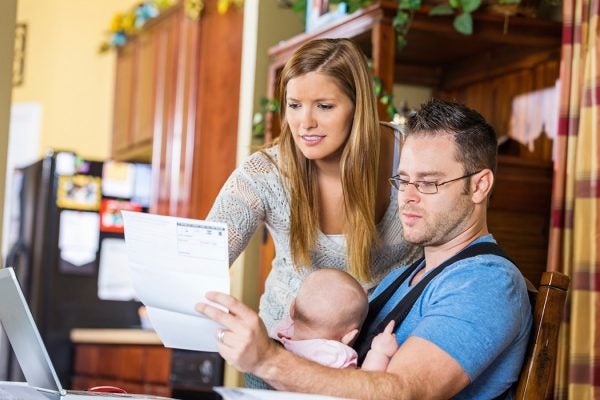 What Happens to Kids When You Give Families a Universal Basic Income?

A town in Cherokee, North Carolina is an experiment on how a universal basic income affects kids.