Twenty years after the U.S. publication of Harry Potter and the Sorcerer’s Stone, the “Boy Who Lived” shows no sign of dying, with a record-smashing Broadway show, new editions of all seven novels, and a traveling museum exhibit (the most successful of all time at the British Library).

Over the decades the uninitiated have found themselves wondering what all the fuss is about. One theory holds that the Harry Potter stories are so potent in part because they rework the “mythic pattern” Joseph Campbell describes in The Hero With A Thousand Faces: a hero goes from the workaday world into a supernatural one, battles magical forces, and comes back with an enhanced ability to help others.

It’s no mistake that the Harry Potter books tap into some of the most iconic hero story structures of Western culture. After all, J.K. Rowling studied French and French literature at the University of Exeter, which might explain the elements of medieval French romance that appear throughout the saga of Harry Potter—or so scholars Heather Arden and Kathryn Lorenz suggest in their essay “The Harry Potter Stories and French Arthurian Romance,” outlining the many “themes, characters, and plot structures” of medieval romance that appear the series.

Like King Arthur, Harry Potter is the result of divine and human commingling.

Arden and Lorenz note that “Although the non-wizard (Muggle) society outside Hogwarts has moved into the twenty-first century—with automobiles, telephones and trains—and the wizards occasionally move in that world, Hogwarts itself is still rooted in the Middle Ages,” from the sealing wax used on their letters to the Hogwarts house’s heraldic insignia. Indeed, many of the Hogwarts professors are members of the medieval Order of Merlin, and much of the fauna of the wizarding world seems to have tromped straight over from a medieval romance, including unicorns, dragons, basilisks, werewolves, and the phoenix.

Compare Hogwarts to a castle of Arthurian legend: 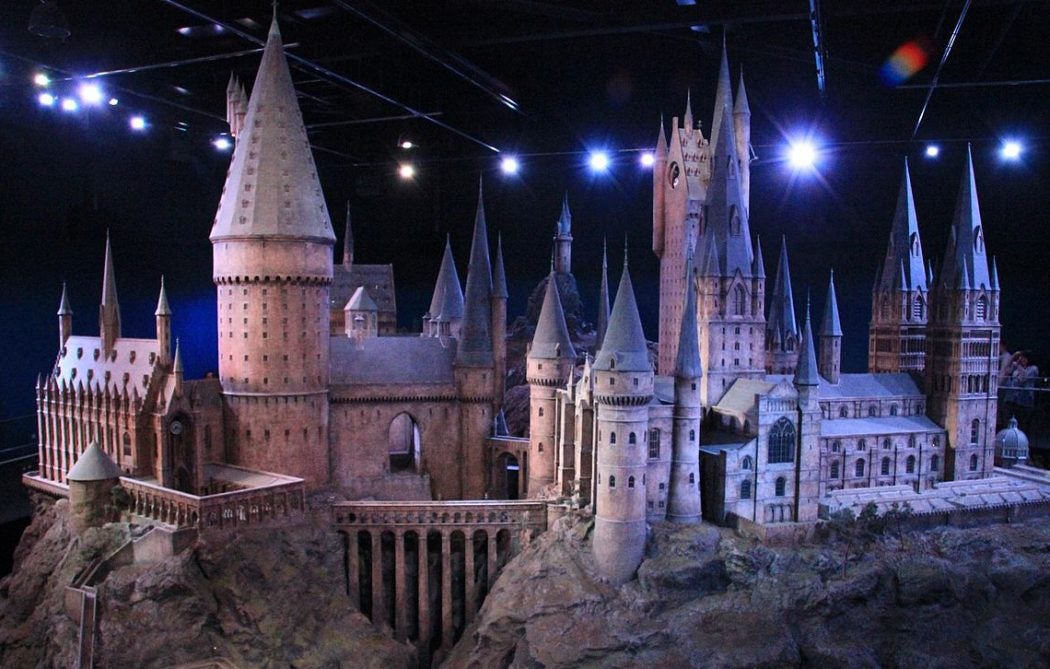 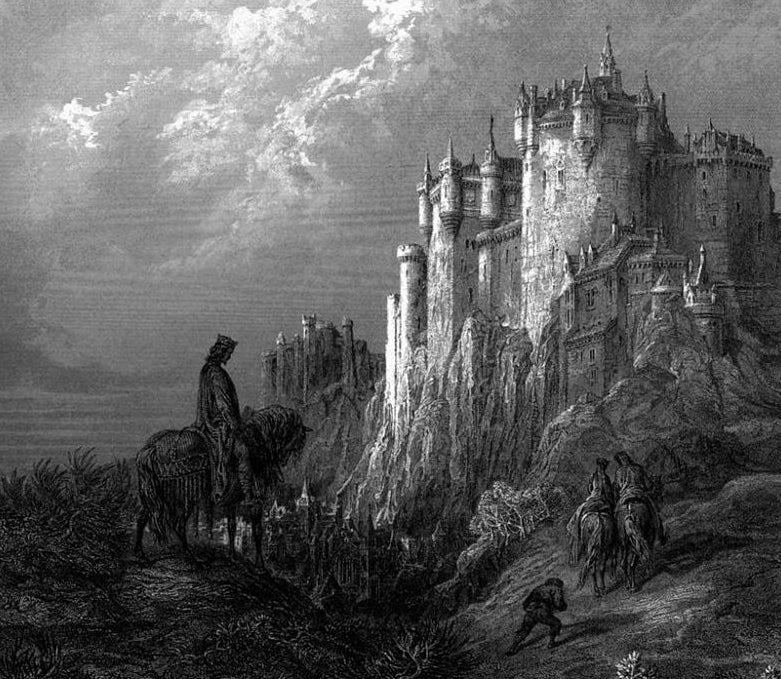 Then there is our hero himself. While the medieval romantic hero Perceval is a natural fighter and extraordinarily fast, Harry has an exceptional facility at broomstick-flying and is a master of the sport of Quidditch. King Arthur is famously loyal and courageous, as is Harry. Arden and Lorenz also note that many of the books’ magical plot points are modernized versions of what happens in the fourteenth-century Arthurian tale Claris et Laris:

In both stories, characters are able to transform into the likeness of other characters and even experience magical time changes, as Hermione is able to do in Azkaban. Both stories involve a magic mantle, magically opening doors, and an extraordinary underwater adventure. Characters cross water magic boats in both narratives and an ogre is killed in Claris et Laris, while Harry and his friends are merely able to render unconscious the troll in the girl’s bathroom.

Yes, Harry’s loyal friends are a part of this formula as well, according to the authors: “like the Arthurian knight, Harry is sometimes accompanied by loyal companions who aid and abet him in fulfilling his tasks, although in the end he must usually confront the evil knight alone.” Like Arthur, Harry pulls a sword out of an object (in The Chamber of Secrets). Like Arthur, Harry is fated to marry a girl named Ginevra (a derivation of Guinevere). And like Arthur, Harry is the result of divine and human commingling.

“This is fundamentally a pattern of double-outsiderness,” write Arden and Lorenz. Like Arthur and Perceval, Harry is removed from his (supernatural) family, then removed from his secondary (Muggle) family. While a significant place in the wizarding world is his birthright, he nonetheless enters Hogwarts as an outsider who must prove himself through various trials. And if there’s one thing readers love, and have since the days of medieval Arthurian romance, it’s a plucky outsider who turns out to be the Chosen One. 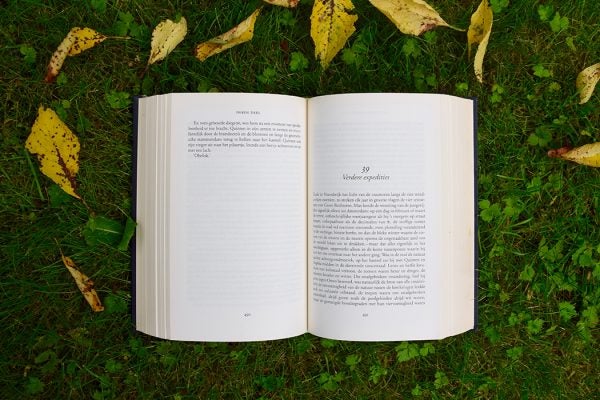