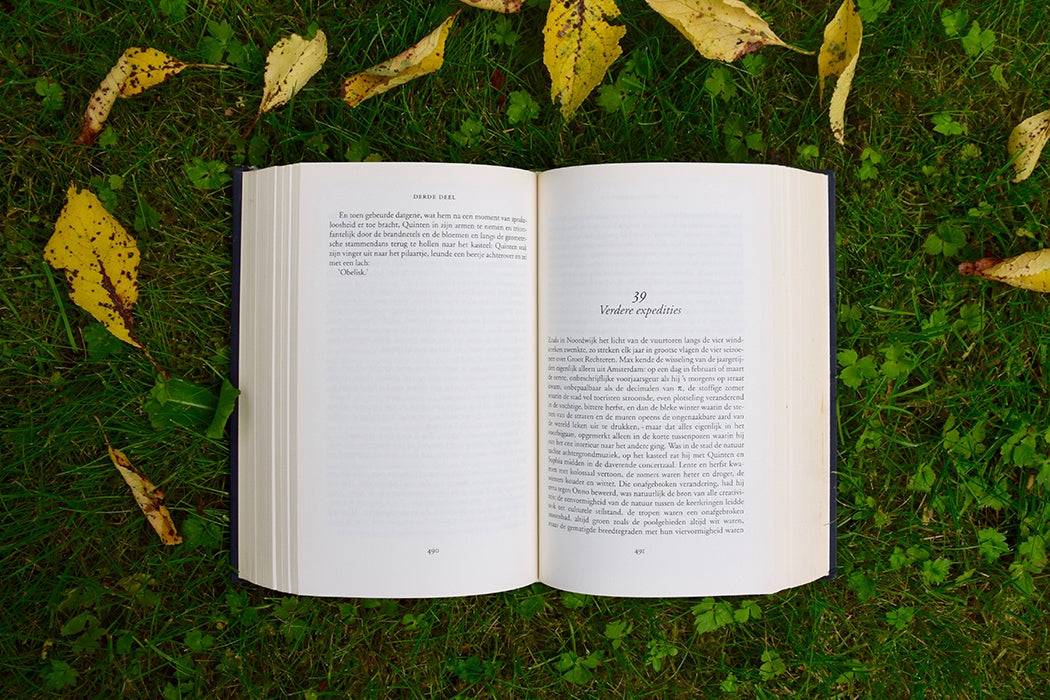 For millennia, writers across the globe have been subdividing long pieces of prose into digestible clusters of sentences that we have come to call paragraphs. As scholar Paul Rodgers puts it, paragraphs are so common that we don’t even blink when a sentence ends midway through a line and a brand new sentence begins indented on the next one. But if the very idea of a paragraph fills you with “ontological anxiety,” you’re not alone. This ambiguous and elusive unit of discourse has a long, rich, and sometimes controversial history.

Although paragraphs in one form or another had long been common in English prose, theories of the paragraph didn’t emerge until the late eighteenth century. The earliest attempts at describing what a paragraph was and how one ought to be written were piecemeal affairs. That all changed in 1866, when the first systematic theory of the paragraph arrived in Aberdeen logic professor Alexander Bain’s monumental—if dully titled—book, English Composition and Rhetoric. Since its publication, Bain’s work has loomed large in all subsequent theories of the paragraph, at times serving as a standard-bearer and at others as a sacrificial lamb.

Scottish logician Alexander Bain defines a paragraph as a “collection of sentences with unity of purpose.”

Bain defines a paragraph as a “collection of sentences with unity of purpose.” It’s his formulae for how paragraphs should be composed that have ignited academic firestorms over the past century and a half. The most infamous and controversial of his directives is that paragraphs must contain a topic sentence, one that is “expected to indicate with prominence the subject of the paragraph.” This sounds innocuous enough until one recalls that writing teachers’ insatiable hunger for topic sentences has been the bane of generations of writing students.

From Bain blossomed an entire field of laws and guidelines for paragraph writing, which were grounded in the idea that a paragraph should be thought of as an essay in miniature, containing one subject developed and supported over its course.

Bain’s stranglehold over paragraph theory has mostly continued apace into the twenty-first century, but there have been key moments of resistance and revision in the past several decades. In the 1960s, for instance, several theorists began to chip away at his legacy and the “schoolmarm typographies” they believed it represented. Composition scholar Leo Rockas threw down the gauntlet in 1966 when he wrote that no one had ever satisfactorily proven that “groups of sentences always fall into neat units” or that “‘the paragraph’ exists at all.”

Since the heady days of the 1960s, when everything everyone thought they knew about paragraphs seemed to be collapsing, paragraph theory has been taken up by cognitive theorists as well as poststructuralist critics. Some of these scholars have used neuroscience to revive Bain’s dusty prescriptions while others have introduced fresh concepts like “flow” and “harmony” into the conversation, reimagining the organization of writing in temporal rather than spatial terms. As composition studies scholar Mike Duncan notes, even in an era where Bainian paragraphs continue to rule the pedagogical roost, there are still new horizons left for “the paragraph rebels” to explore. This may entail taking seriously the “dynamic modes of organization” produced by freewriting or delving into the ways new technologies for reading (e.g., phone screens) have made paragraphs obsolete.

For now, all we can do is wait for the next paragraph in the story of the paragraph to begin—whether it starts with a topic sentence or not. 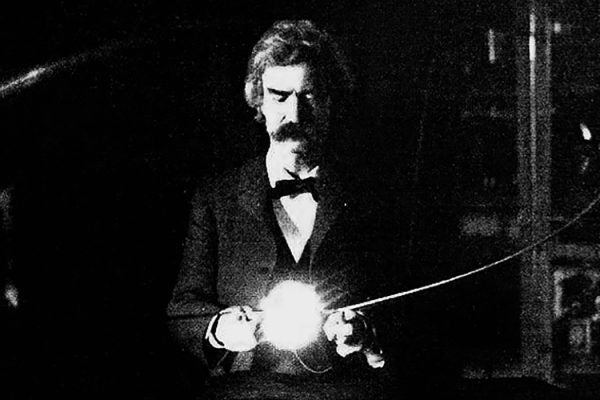 Was Mark Twain a Con Man?

A man named Samuel Clemens received funds from the radical abolitionist Boston Vigilance Committee in 1854. It may have been Mark Twain, pulling a prank.