Harper Lee to Publish a New Novel at age 88 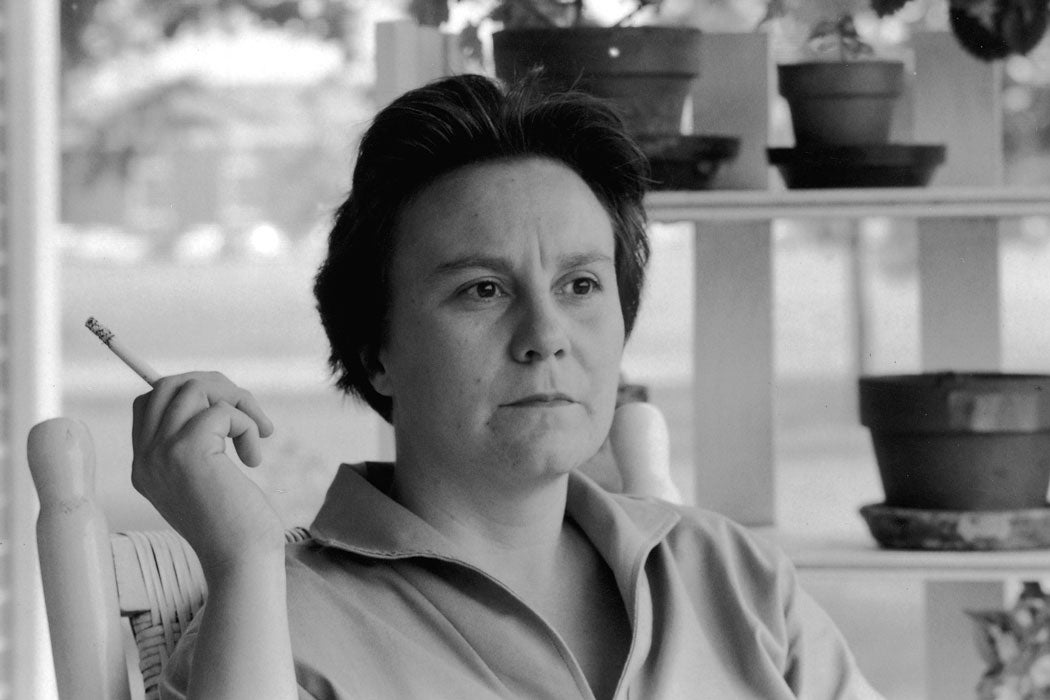 55 years after the publication of her first, only, and very successful debut novel reclusive American author Harper Lee will release a second book this summer, according to publisher, HarperCollins.

To readers, the “new” novel, Go Set a Watchman, might seem like a sequel to To Kill a Mockingbird. The setting is the familiar fictional town of Maycomb, Alabama, and its protagonist is Mockingbird’s now-grown-up heroine, Scout. According to the publisher’s press release, “Scout (Jean Louise Finch) has returned… from New York to visit her father, Atticus. She is forced to grapple with issues both personal and political as she tries to understand her father’s attitude toward society, and her own feelings about the place where she was born and spent her childhood.”

In reality, Watchman was written first, in the mid-1950s. When reviewing the manuscript, Lee’s editor at the time encouraged her to rewrite her novel based on Scout’s childhood flashbacks.

The result of her editor’s suggestion, To Kill a Mockingbird,  published in 1960, received the 1961 Pulitzer Prize for fiction, was made into a popular film, translated into 40 languages, and went on to sell more than 40 million copies worldwide.

The 304-page manuscript for Go Set a Watchman was tucked away and eventually presumed lost until last fall when Tonja Carter, an attorney and personal friend of the author discovered it affixed to the original typescript of Mockingbird. HarperCollins plans to publish 2 million copies.

Lee, now 88, went on to lead a reclusive life, her privacy fiercely guarded by her older sister, Alice who practiced law in their hometown Monroeville, Alabama until the age of 100. Harper Lee rarely gave interviews and never wrote another novel. Coincidentally, the existence of the early manuscript was discovered by Tonja Carter shortly after Alice’s death, at age 103, last November.

In 2011, the American Bar Association Journal published an account of a rare personal interview with the Lee sisters at their Monroeville home by Alabama attorney Clark Cooper, who credits his Southern manners—he plied the women with sweet cakes from a “good” bakery—for his success in scoring an interview had that eluded journalists, including Oprah Winfrey, for decades.

Meeting Miss Nellie: An Alabama lawyer has a rare encounter with the author of 'To Kill a Mockingbird'
By: James Podgers
ABA Journal, Vol. 97, No. 8 (AUGUST 2011), pp. 57-59
American Bar Association 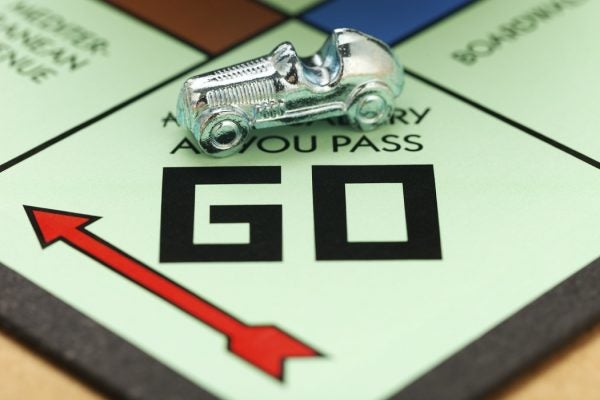