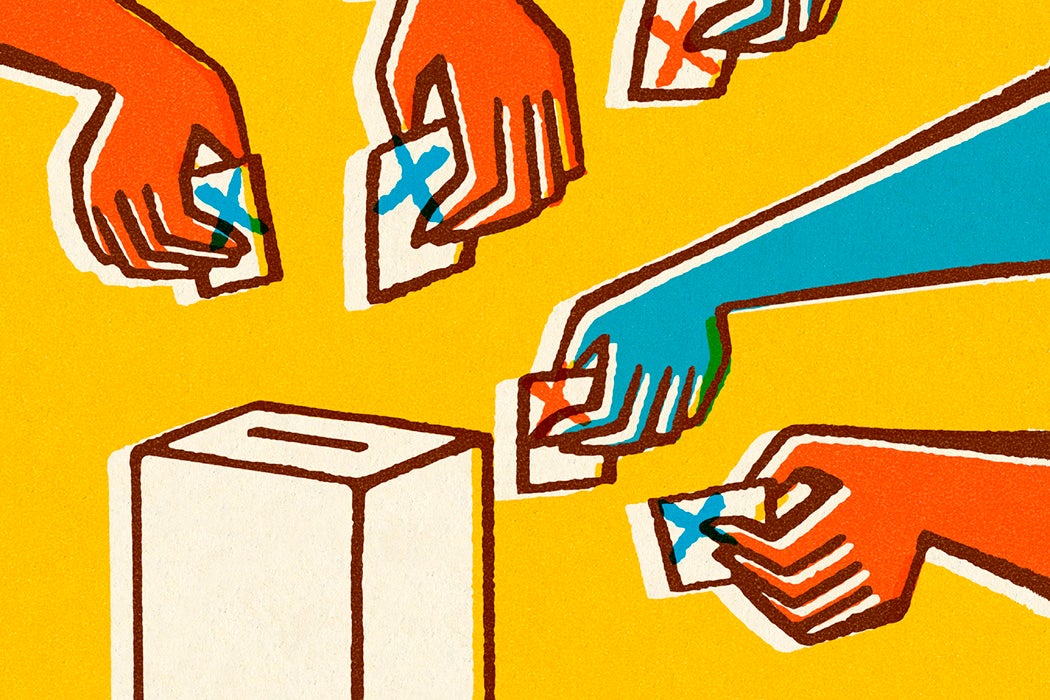 It turns out there’s a significant positive relationship between democracy and happiness.

“A more democratic system is likely to produce political outcomes that are closer to the preferences of the citizens than a system with less democratic elements. […] a greater exposure to democracy can be expected to raise individuals’s well-being.”

So write scholars David Dorn, Justina A. V. Fischer, Gebhard Kirchgässner and Alfonso Sousa-Poza. They conducted a cross-national analysis of twenty-eight countries using data collected during an International Social Survey Program (ISSP) survey. They found that, “even after controlling for culture, income and numerous individual socio-demographic characteristics,” like language and religion, there was a “positive and significant relationship between democracy and happiness.”

Having some kind of say in governance, it seems, is a good for mental and emotional well-being.

“Happiness” and “personal satisfaction or well-being” are used interchangeably in this study. The ISSP survey utilized by Dorn and his co-authors asked, “If you were to consider your life in general these days, how happy or unhappy would you say you are, on the whole?” Respondents could rate themselves “very happy,” “fairly happy,” “not very happy,” or “not happy at all.”

The data is most stark in comparing Northern European counties with Eastern European countries, which emerged with various forms of government after decades of Soviet dominance. Bulgaria, Czech Republic, Slovak Republic, Slovenia, and Hungary, for instance, all had less than 10 percent choosing “very happy.” Latvia and Russia had under 5 percent saying “very happy.” Ireland topped the “very happy” scale at 44 percent and tied with New Zealand for the lowest percentage of those self-reporting as “not at all happy,” at 0.6 percent. The United States was 36.7 percent “very happy,” 52.4 percent “fairly happy,” 8.9 percent “not very happy,” and 2 percent “not at all happy.”

“The effect of democracy on happiness is stronger in countries with an established democratic tradition,” observe the authors. For those countries emerging from authoritarianism, it “may take some time for the full benefits of democracy in the form of higher individual life satisfaction can be reaped.” The authors do not remark on countries becoming less democratic over time.

Noting that income growth can have a “positive effect on personal happiness in the short run but not in the long run,” Dorn’s team points to other studies that show that the “average level of life satisfaction has remained constant in many countries despite considerable economic growth.” For instance, countries at the extremes of the Gross National Product scale can have “nearly the same average personal happiness rating.” Differences in “economic status within a country,” however, have a “clear and consistent impact on personal happiness.”

In addition to causing unhappiness, extremes of wealth inequality within countries are also harmful for democracy. Combining democracy with socialism, as in the Nordic countries, suggests even more happiness.

Since this study, well-established democracies like the US and UK have had severe shocks to their political systems. Domestic forces against democracy, from legitimate parties to terror cells, are supported by billionaires and foreign authoritarian regimes. When at least one billionaire, personally spending millions on US Senate races, plainly states that his definition of “freedom” is incompatible with democracy, the future of democracy—and happiness—is a question worth asking.

Is It Culture or Democracy? The Impact of Democracy and Culture on Happiness
By: David Dorn, Justina A.V. Fischer, Gebhard Kirchgässner and Alfonso Sousa-Poza
Social Indicators Research, Vol. 82, No. 3 (July 2007), pp. 505–526
Springer 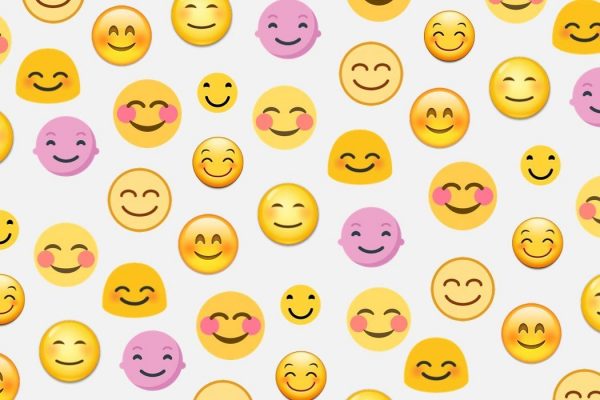 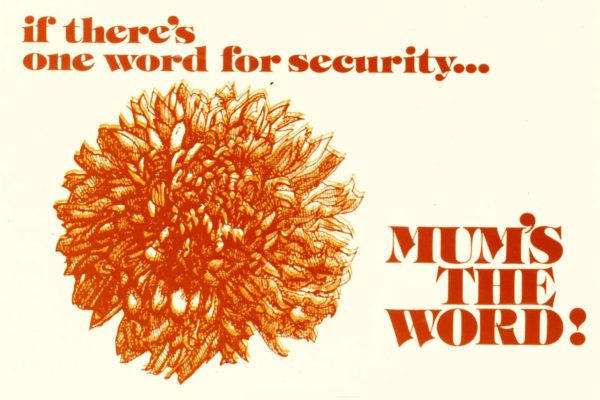 National security, borders and migration, climate change and global food supplies, war and terrorism. These make up the academic field of security studies.