How teens in the 1970s spent their leisure time. 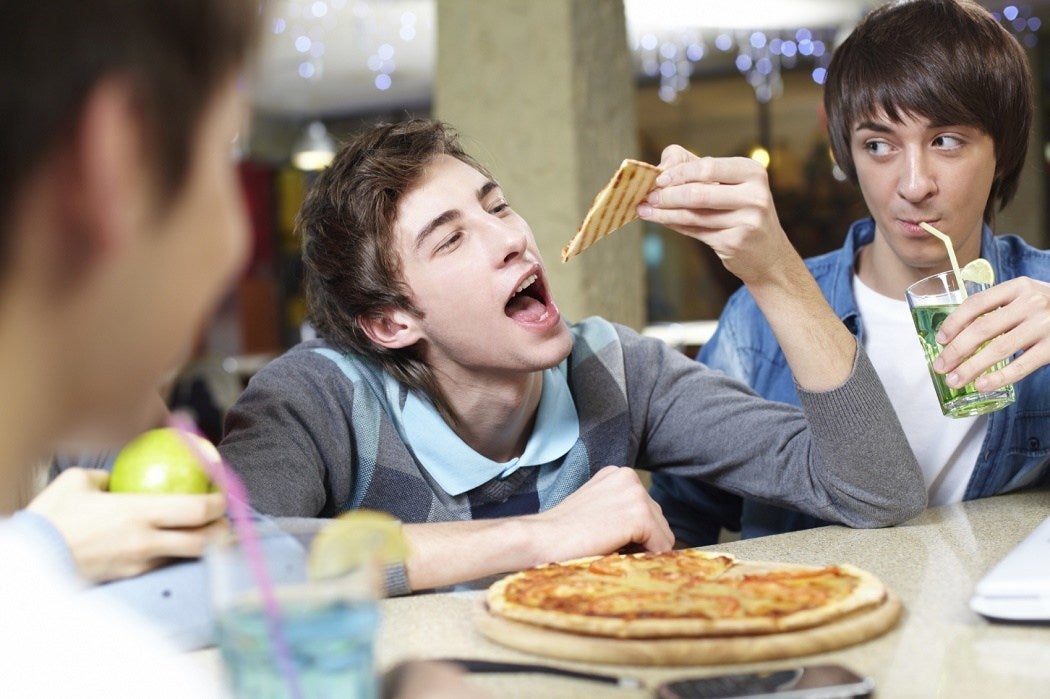 The term “hang out” has existed since at least the 1850s, but that doesn’t mean it’s ever gone out of style with young people intent on socializing and passing the time. In 1974, Robert J. Kelley documented the hangout habits of teenagers of the Seventies—and the result is a fascinating slice of life.

For teenagers, Kelley writes, the hangout is “invested with special significance; they are the turf, the territory, where feelings, beliefs, and ambitions can be explored with minimal intrusion from the world of adulthood and power.” That sentiment feels familiar, but the place that was the locus of all this power — the pizzeria — has lost much of its significance today.

Not so for Seventies teens, writes Kelley. He describes a pizzeria scene that more than earned its hangout cred: one full of noise, energy, and excitement. The pizzeria of the 1970s often featured photos of pop culture icons like John Lennon, loud rock music, and plenty of room for self-expression, too. “They are retreats from the world of parents, TV, classroom boredom, persuasion, vilification, torpid domestic routines, endless jive, overwrought fear, and the need to manage a demure expression before parents and teachers.”

Though filled with energy and fun, pizzerias were by no means lawless. Kelley writes that the offered only “partial role releases” for teens—despite allowing teens to eat with only a napkin or paper plate instead of utensils, for examples, proprietors were often keenly aware of more serious manners violations such as obscene language. In fact, pizzeria owners often imposed strict house rules, freely expelling transgressors and “adopting” teens whose company they liked.

Center of fashion display, “home territory” for groups of boys and girls, manners and mores specific to Seventies teens—the 1970s pizzeria had it all. As one NYC pizzeria proprietor told Kelley, “These kids are OK.” 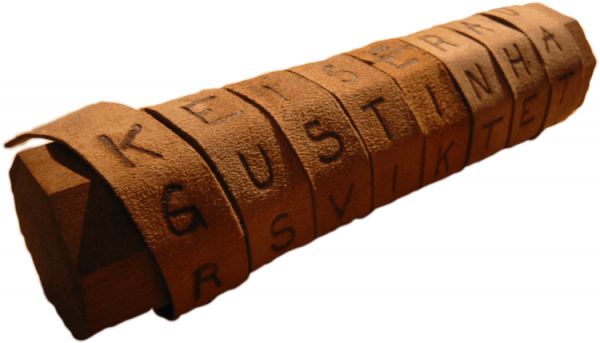 Tales from the History of Cryptography

The history of cryptography.