Goya, The Moors, and The Bulls

An exhibit of Francisco Goya’s paintings and prints at Boston’s Museum of Fine Arts showcases an amazing talent and a personality who lived through extraordinary and frequently horrifying times. 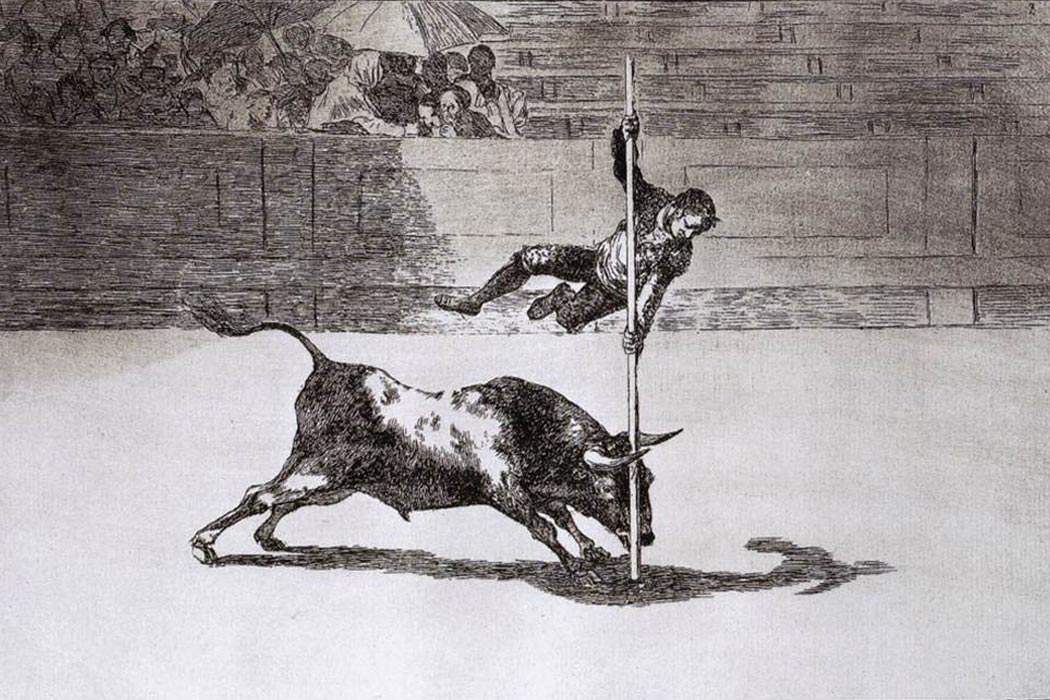 The Speed and Daring of Juanito Apiñani in the Ring of Madrid 1815-16
By: Matthew Wills
2 minutes
Share Tweet Email Print

An exhibit of Francisco Goya’s paintings and prints at Boston’s Museum of Fine Arts showcases an amazing talent and a personality who lived through extraordinary and frequently horrifying times. Amid the astonishingly array of works exhibited in Goya: Order and Disorder are several prints from the Tauromanquia, a 1816 collection illustrating the history of bull fighting in Spain.

Andrew Schulz offers a fascinating analysis of these dramatic prints, arguing that by incorporating the Moors into Spanish history, Goya broadened the definition of Spanish identity to the “nine centuries of Muslim presence in the Iberian Peninsula.” (“Moor” was a term used to describe North African Muslims who invaded Iberia in 711.) This is significant because the official version of Spanish identity in Goya’s time was that Spain was completely and forever a Catholic country.

Goya was one of the first to say, through images, that the Moors had a place in even that most quintessential of Spanish traditions, bull fighting. In Goya’s tumultuous times, the killing of bulls in the corrida had been banned and then allowed again at the end of the Peninsula War in 1814; the re-instated Bourbon monarch, Ferdinand VII, was a fierce reactionary who also bought back the Inquisition.

Schulz notes that Goya’s prints (done when he was 70) were an early statement of a “belief in the Moorish past as integral rather than alien to the Spanish national identity.” While this may seem obvious, it hasn’t always been so. Documenting all the horrors humanity can produce, Goya seemed to have realized that defining a nation or a people (or a clan, tribe, race) is always an ideological project.  The multicultural/ethnic/racial reality of the human experience is always so much harder to define, and much more glorious, especially in art. 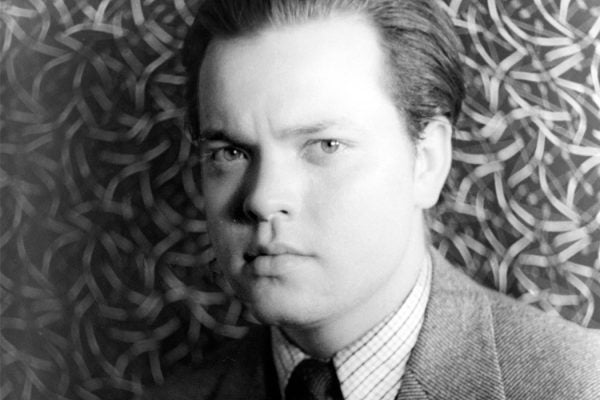 2015 marks the 100th anniversary of the birth of Orson Welles.