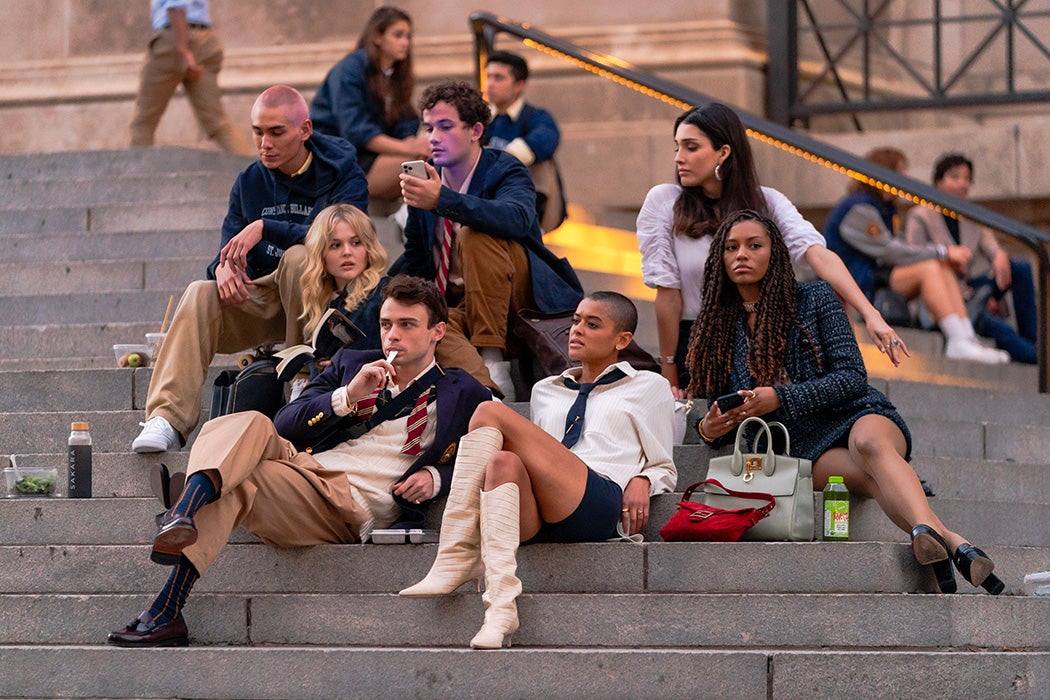 With the premiere of the Gossip Girl reboot, a new crop of mostly rich Manhattan private schoolers will have to navigate their luxurious lives, knowing that someone is watching, waiting and, yes, gossiping about them.

Despite what stereotypes may have one believe, both boys and girls are just as likely to gossip. In a 1999 article in Merrill-Palmer Quarterly, psychologists Julie A. Paquette and Marion K. Underwood explored how female and male adolescents participate in, and respond to, different types of social and physical manipulation. They interviewed 78 seventh and eighth graders, consisting of 37 girls and 39 boys, largely came from middle and lower socioeconomic backgrounds.

Participants were more likely to gossip about each other than verbally confront someone about a problem, perhaps because gossiping is less confrontational. “Unlike ignoring or facial expressions of disdain, gossip is a relatively overt, verbal behavior that by definition is executed in the absence of the target and involves little accountability,” Paquette and Underwood wrote.

In the original Gossip Girl series, this was often the case. After news or a rumor about a character broke, they were often left wondering who tipped off the ominous Gossip Girl. Anyone could do it, as “gossip requires only an interested listener.”

Researchers also found that male and female adolescents may respond differently to gossip or other forms of social aggression. Female adolescents were less likely to put up a physical fight than male adolescents after being the subject of a rumor.  (That’s not to say that female characters in the show, like Serena and Blair, don’t occasionally get into a physical altercation.)

“Whereas girls tended to be more likely to verbally confront their aggressor by telling him/her to stop or asking why he/she aggressed against them, boys were as likely to ignore their aggressor as they were to confront him/her,” Paquette and Underwood found.

Unsurprisingly, the majority of victims of social and physical aggression described their aggressor’s motives as negative. “The most common reason cited for the aggressor’s behavior was to make the victim angry or to get revenge,”  Paquette and Underwood wrote. Other explanations were that they were jealous of the other person, or they wanted to make the other person less popular. In Gossip Girl, these motives make sense in a world where status and image are everything. Gossip can knock people down the social hierarchy.

It wouldn’t make any sense at all for this gossip to be coming from a place of love, right? 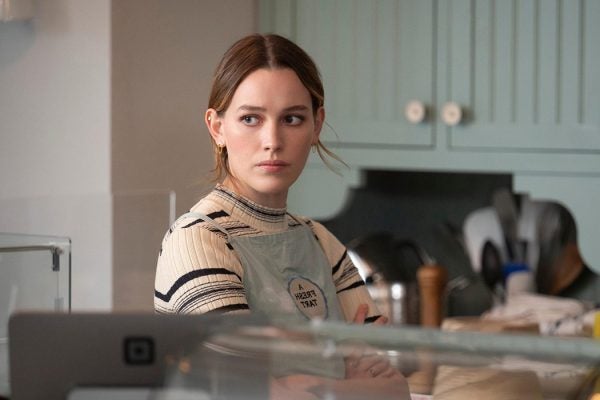 The Culinary Mystery Is a Scrumptious Genre