We’ve all got our tastes, but can anyone really define what makes music “good” or “bad”? 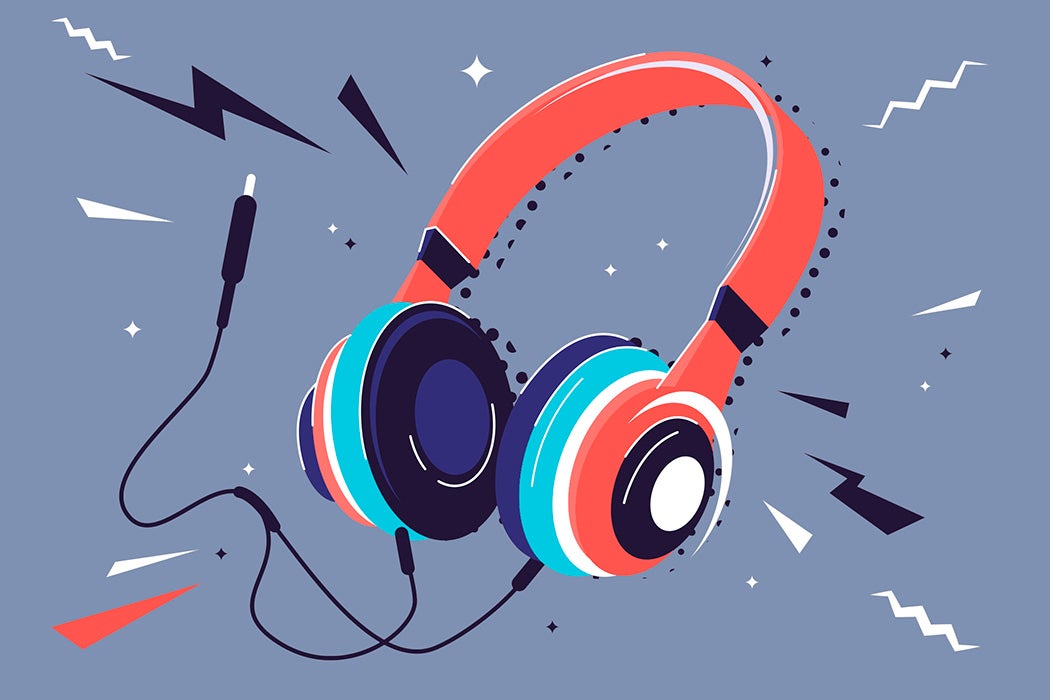 Picture it: someone, maybe a friend, asks you to put on some music. You think for a minute, then put on something that you’re sure will be a crowd-pleaser. Instead, you’re met with a blank stare or maybe even a look of disdain. Someone, maybe a now-former friend, asks you to turn it off. You’ve just faced the consequences of choosing bad music. But who decided what bad music is, anyway?

This has been a debate for a long time. In a paper presented in 1891 at the Proceedings of the Musical Association, teacher and composer Henry Charles Banister argues that enjoying music is a matter of taste: if it makes you happy, by all means, listen to it. That’s taste. But judgment, he writes, is different. Music, like any other art form, has its standards, its “principles or tests,” and “the principles which govern all true art-the coherence, consecutiveness, and inter-relationship of ideas” need to be taken into account. Sure you can listen, and even enjoy, music that doesn’t adhere to those standards, but for Banister, a listener has to understand the rules to hear how they’re being broken.

Because certain types of music have been analyzed so often, people assume they’re important, even good.

Of course, a nineteenth-century conference of musicologists is hardly the best or most diverse group to decide the “rules” of music. Researcher Adrian Renzo points out that one of the criticisms of musicology is that through their analysis “songs are legitimated and given a sheen of ‘importance’ simply by being subjected to scholarly analysis.” Because certain types of music have been analyzed so often, people assume they’re important, even good. But if that’s true, people also argue that some music is just bad. And that inherent badness, Renzo notes “is often positioned as ridiculous.” From ridiculous, it’s just a short jump to bad, a distinction he notes has been defined as music “made by singers who can’t sing, players who can’t play, producers who can’t produce.” Sounds like an argument Banister could get behind.

Researchers Martin Lüthe and Sascha Pöhlmann, point to something else: unpopularity. Unpopularity can be “related to value judgments such as ‘offensive’, ‘controversial’, ‘cool’, ‘ugly’, ‘(un)fashionable’, or ‘bad.’” It also holds an element of being part of the war between high and low, arguing that what “unpopular culture does is draw attention to the aesthetic and political value judgments that are at the heart of the high/pop culture divide.” Which side “bad” music falls on depends entirely on the listener. For every person who thinks jazz is pure art, there’s likely someone who finds it boring. And for every song hitting the top of the charts, there’s someone who has grown tired of popular music. (One interesting thing to note is that jazz has been both pop and high culture, “like no other in music,” Lüthe and Pöhlmann write.) As librarian Brenda Gale Beasley writes, “Our choice of music helps us define our personal identity and sense of self.”

Taste isn’t as simple as Banister and his cohort thought. As Beasley notes, “One cannot discuss ‘taste’ without first delving deeply into culture and sometimes even its political climate.” A group of nineteenth-century musicologists likely won’t have the same experiences or tastes as modern listeners. But there’s a place for the bad, Lüthe and Pöhlmann explain. It can sometimes be a place to find yourself, a place to develop cult followings, a place “that is still able to tell the stories and histories nobody wants to hear [and] sing the songs nobody else wants to sing.” 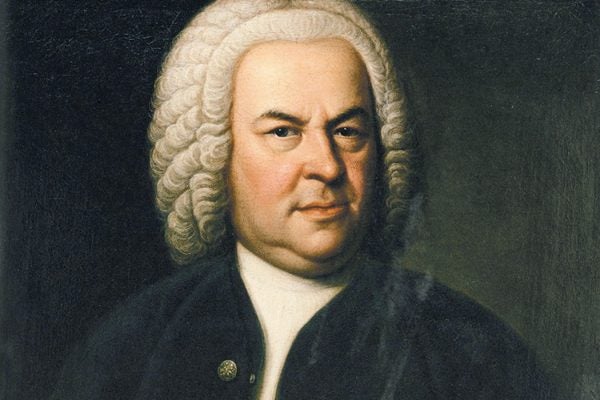 Bach’s most influential pedagogical work turns 300 this year. But what’s so “well-tempered” about this clavier, and what’s a “clavier,” anyway?